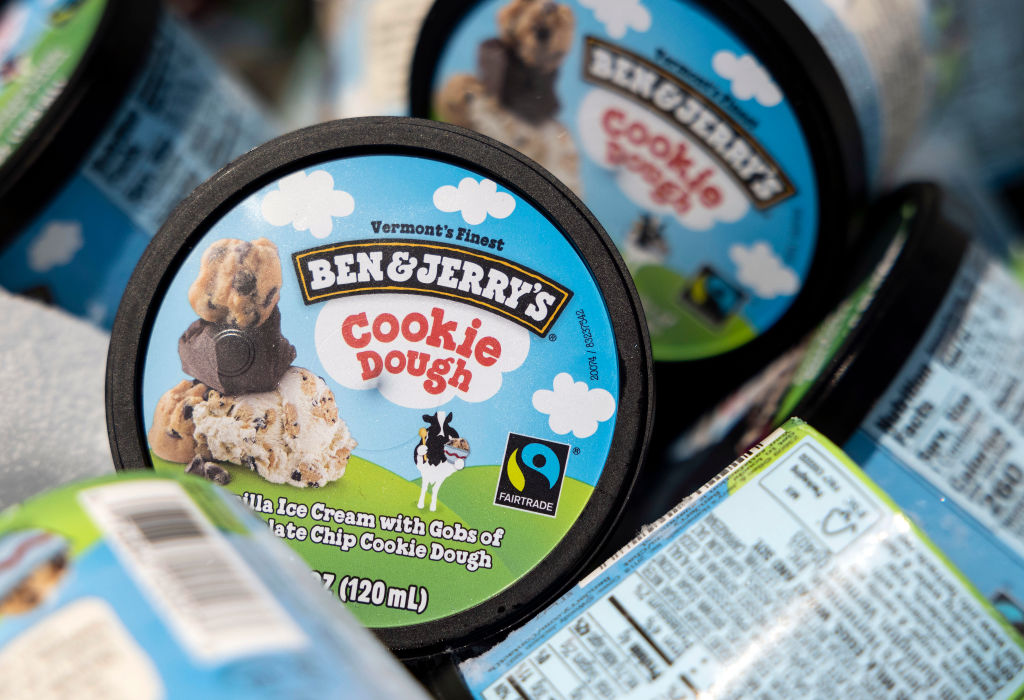 Ice cream brand, Ben & Jerry's, has announced that it is to stop selling its ice cream in the occupied West Bank and East Jerusalem, saying the sales in the Palestinian territories are "inconsistent with our values".

"We believe it is inconsistent with our values for Ben & Jerry's ice cream to be sold in the Occupied Palestinian Territory (OPT). We also hear and recognize the concerns shared with us by our fans and trusted partners.

We have a longstanding partnership with our licensee, who manufactures Ben & Jerry's ice cream in Israel and distributes it in the region. We have been working to change this, and so we have informed our licensee that we will not renew the license agreement when it expires at the end of next year.

Although Ben & Jerry's will no longer be sold in the OPT, we will stay in Israel through a different arrangement. We will share an update on this as soon as we're ready."

Ben & Jerry’s will end sales of our ice cream in the Occupied Palestinian Territory. Read our full statement: https://t.co/2mGWYGN4GA pic.twitter.com/kFeu7aXOf3

In response, Israeli Prime Minister Naftali Bennett said that "The boycott of Israel - a democracy surrounded by islands of terror - reflects a complete loss of bearings. The boycott does not work and will not work, and we will fight it with all our might."

Israel's ambassador to the United States, Gilad Erdan, responded to Ben & Jerry's decision in a letter sent to 35 US governors, targeting the BDS movement while also tweeting:

"I urged them to act against @benandjerrys decision to not sell its products in the eastern part of Jerusalem and Judea & Samaria. We will make clear to Ben & Jerry's that its antisemitic decision will have consequences."

In coordination w/ @yairlapid, I sent a letter to 35 Governors of US states that have legislation against the Boycott, Divestment, and Sanctions movement targeting Israel. 1/2 pic.twitter.com/tGW720oRZL