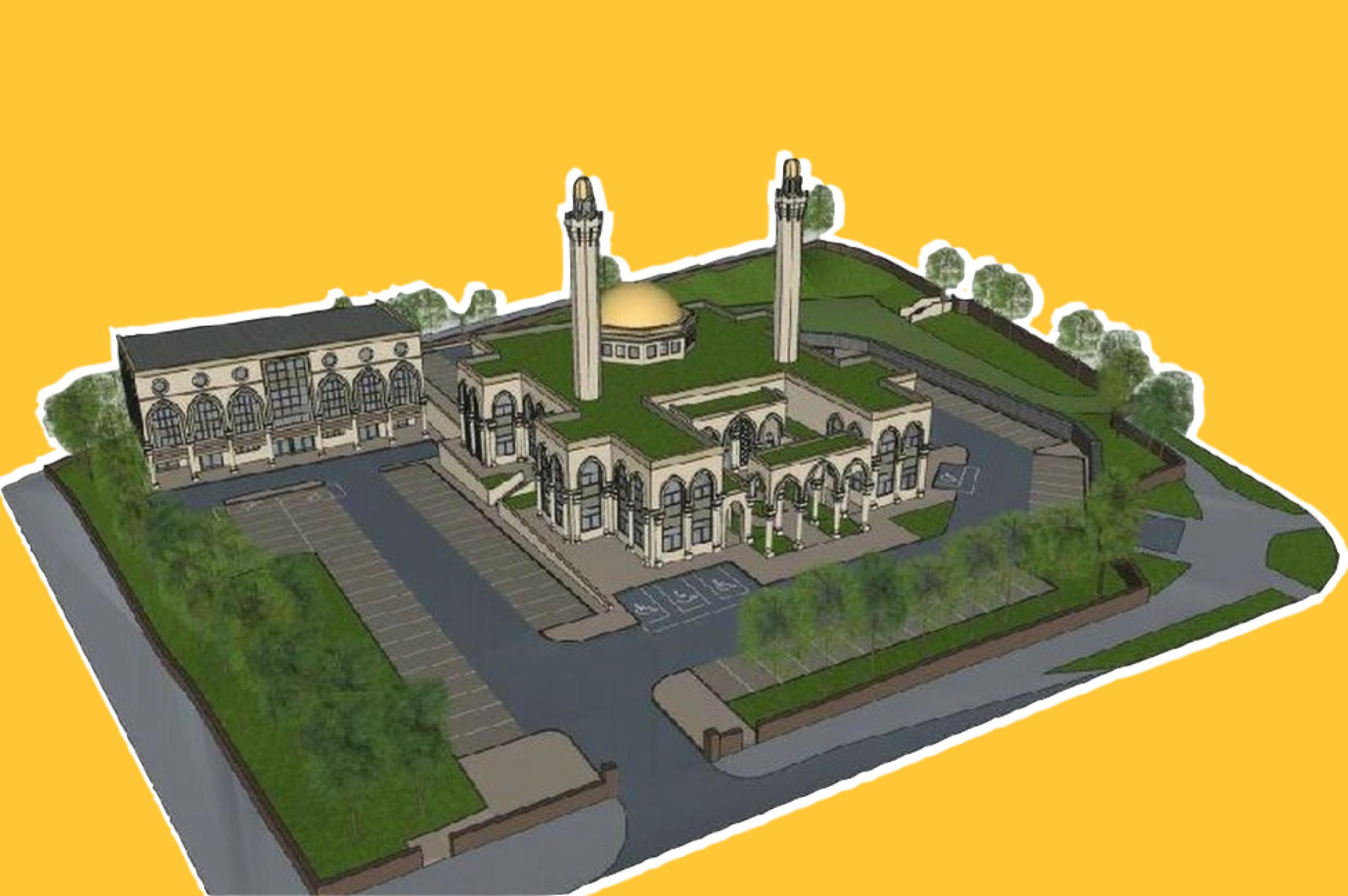 A proposed new £5m mosque to be built in Blackburn by entrepreneurs and philanthropists, the Issa brothers, has been recommended for approval in their hometown.

‍However, there are objections. The majority of the criticism comes from the danger of potential traffic created by the proposed Muslim religious and community centre on the site of Westholme School's former infant and first schools, rather than Islamophobia.

Residents of Priors Close tell the committee: "We have traffic problems with the relations of Tauheedul school parking illegally as well as the extra school traffic coming and going on Meins Road. Further traffic problems will definitely occur, making the main road from Preston and the motorways an absolute nightmare."

One letter of objection says permitting the mosque would lead to more traffic on heavily-used nearby roads, which would be 'highly inappropriate, dangerous and irresponsible.

Another concerned person writes: "Allowing a mosque and community centre to discharge next to the junction of Preston New Road and Billinge End Road/Revidge Road will add significant danger to all who use this road."

Several objectors question the need for another place of worship in the area.

The planning officer's report said: "The proposal, in redeveloping this redundant brownfield site, represents a viable and sustainable form of development at a prominent and key arterial route into Blackburn, taking the form of a landmark building of bespoke design. Community benefits arising include facilities for prayer, training, education and opportunities for community integration, aligning with the community cohesion agenda."