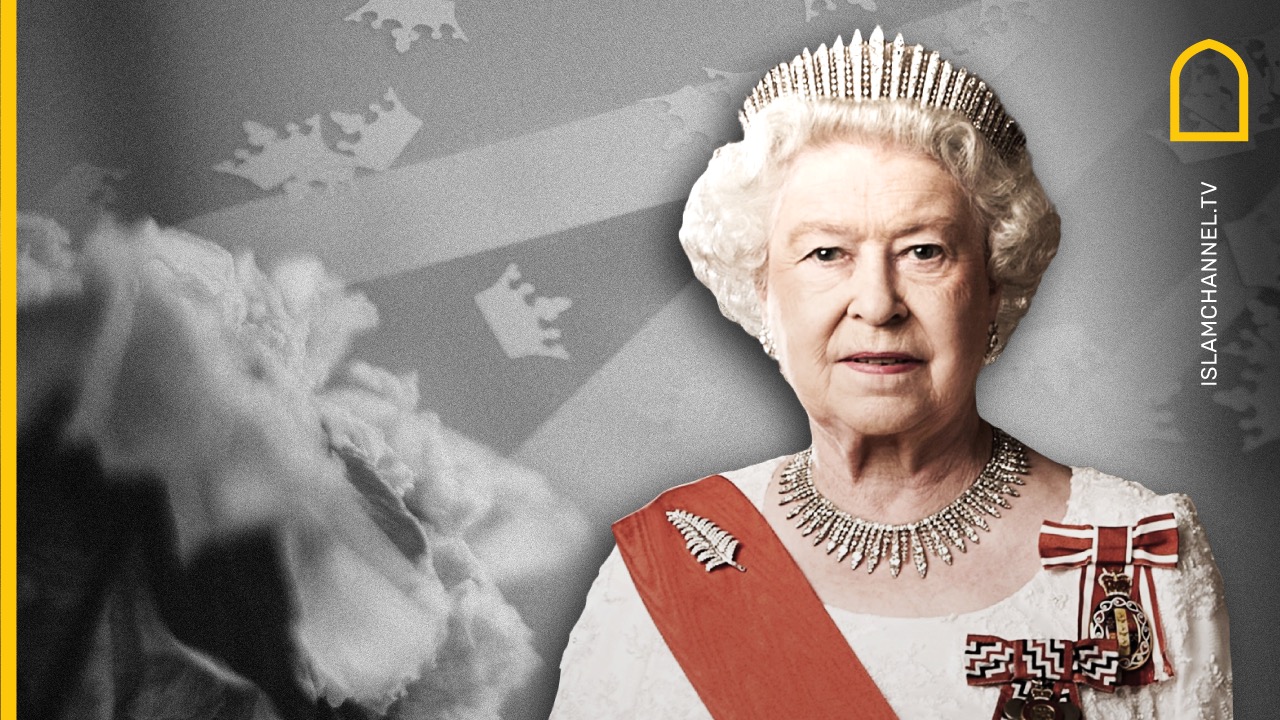 To God we belong and to Him we will return.

Buckingham Palace has announced that the Queen died peacefully at Balmoral this afternoon at the age of 96. She was the UK's longest-serving monarch, having reigned for 70 years.