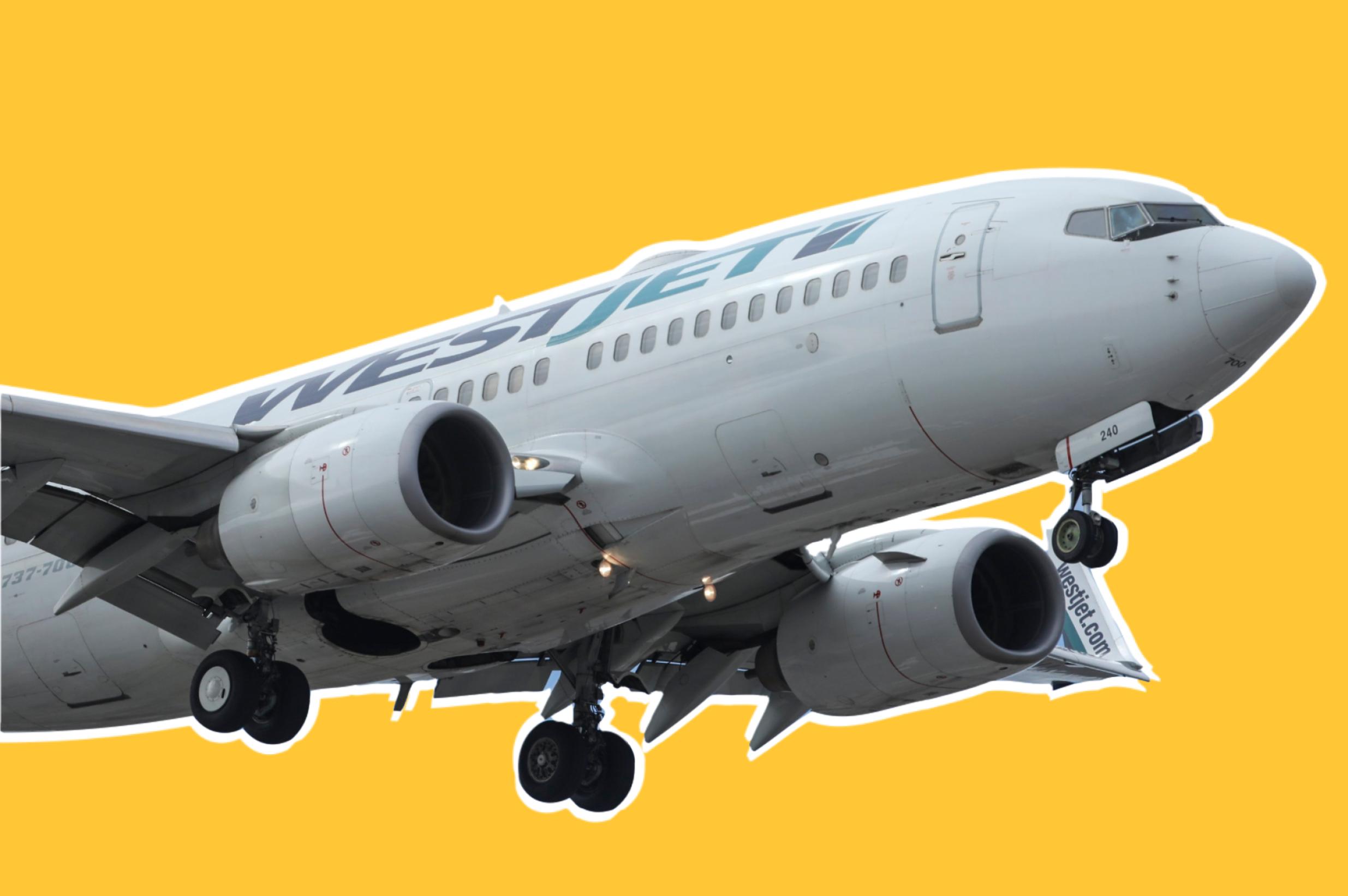 A Canadian airport has launched a hate crime investigation after a Muslim prayer area was vandalised.

Vandalism was reported in Pearson Airport based in Toronto. The incident occurred in the Terminal 3 Aviation Interfaith Ministry and Peel Police are investigating it as a possible hate crime.

"Muslim workers at Toronto Pearson Airport, coming to seek a moment of peace in the day at a prayer space, found that their prayer space had been an apparent target of vandalism. The room was in disarray, with copies of Quran being thrown onto the floor and cupboards destroyed. This is incredibly disturbing - and as such, deserves a full investigation."

Toronto Pearson Airport also put out a statement in response:

"We are aware of an act of vandalism, which Peel Regional Police is investigating as a hate crime, to the Muslim prayer area at our Terminal 3 Aviation Interfaith Ministry. Everyone at the Greater Toronto Airports Authority strongly condemns any acts that attempt to erode freedom of belief and expression. To everyone travelling for essential purposes and arriving at Toronto Pearson today, but especially to our Muslim brothers and sisters, we ask that you do not let the acts of a few overshadow the values that Canadians hold dear. "