Children and women among 27 Channel victims after boat capsizes 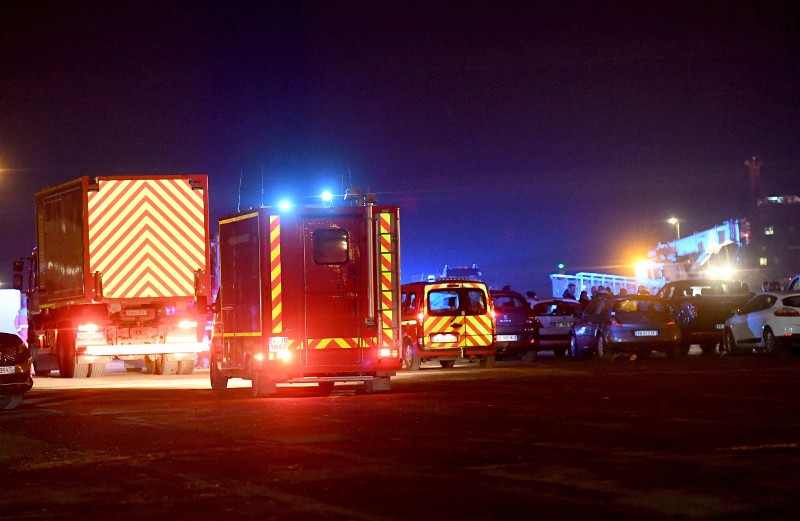 French authorities say seven women and three children are among the dead.

The boat sank off the port of Calais with around 50 people on board — the deadliest disaster since the Channel became a major route for refugees.

Little else is known about who died but French media believe it to be mostly Iraqi or Iranian Kurds.

The French interior ministry said in a statement that patrol vessels found corpses and people unconscious in the water after a fisherman sounded the alarm.

Five arrests have been made in connection with the fatal crossing.

Deeply saddened by the loss of these lives”, said Tom Davies, Amnesty International UK’s refugee and migrant rights campaign manager. “How many more times must we see people lose their life trying to reach safety in the UK because of the woeful lack of safe means to do so?

French President Emmanuel Macron said he would "not let the Channel become a cemetery” and promised to “find and condemn those responsible."

According to the French authorities, 31,500 people have attempted to leave for Britain since the start of the year and 7,800 people have been rescued at sea, figures which have doubled since August.