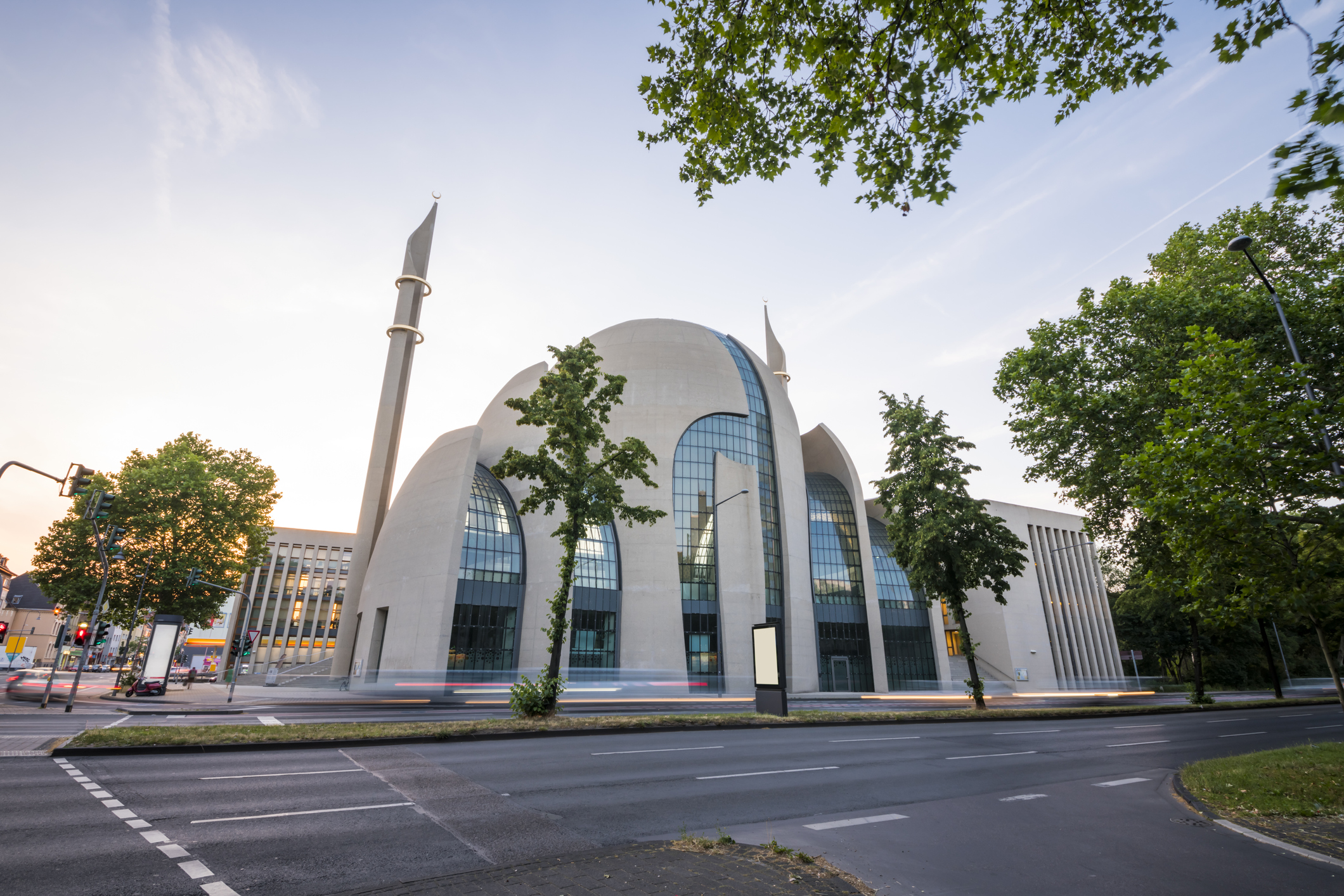 The adhan will be allowed to be broadcasted on Fridays from all 35 mosques in Cologne, Germany, as part of a two-year pilot.

The Mayor of Cologne announced the decision as "a sign of mutual acceptance of religion."

"Our Muslim citizens are an integral part of our city. Hearing the call to prayer alongside church bells in our city shows that diversity is valued in Cologne and that diversity is experienced here," said Henriette Reker.

"Permitting the muezzin call is for me a sign of respect," she added.

The rules of the pilot scheme include the length of the adhan, which must be under 10 minutes, and its volume must be monitored. In addition, each mosque needs to assign an individual to receive queries from the public and log complaints.

Last year a court reversed a ban on a local call to prayer. The ban came into force following a complaint by a local couple but the court decided the adhan did not infringe the couple's rights.

Germany has the second-largest Muslim population in Western Europe after France. Among the country's nearly 4.7 million Muslims, 3 million are of Turkish descent. Many Turkish Germans are second and third-generation Turkish "guest workers" who moved to the country during the 1960s.