Could this Shetland shop become Britain's most northerly mosque? 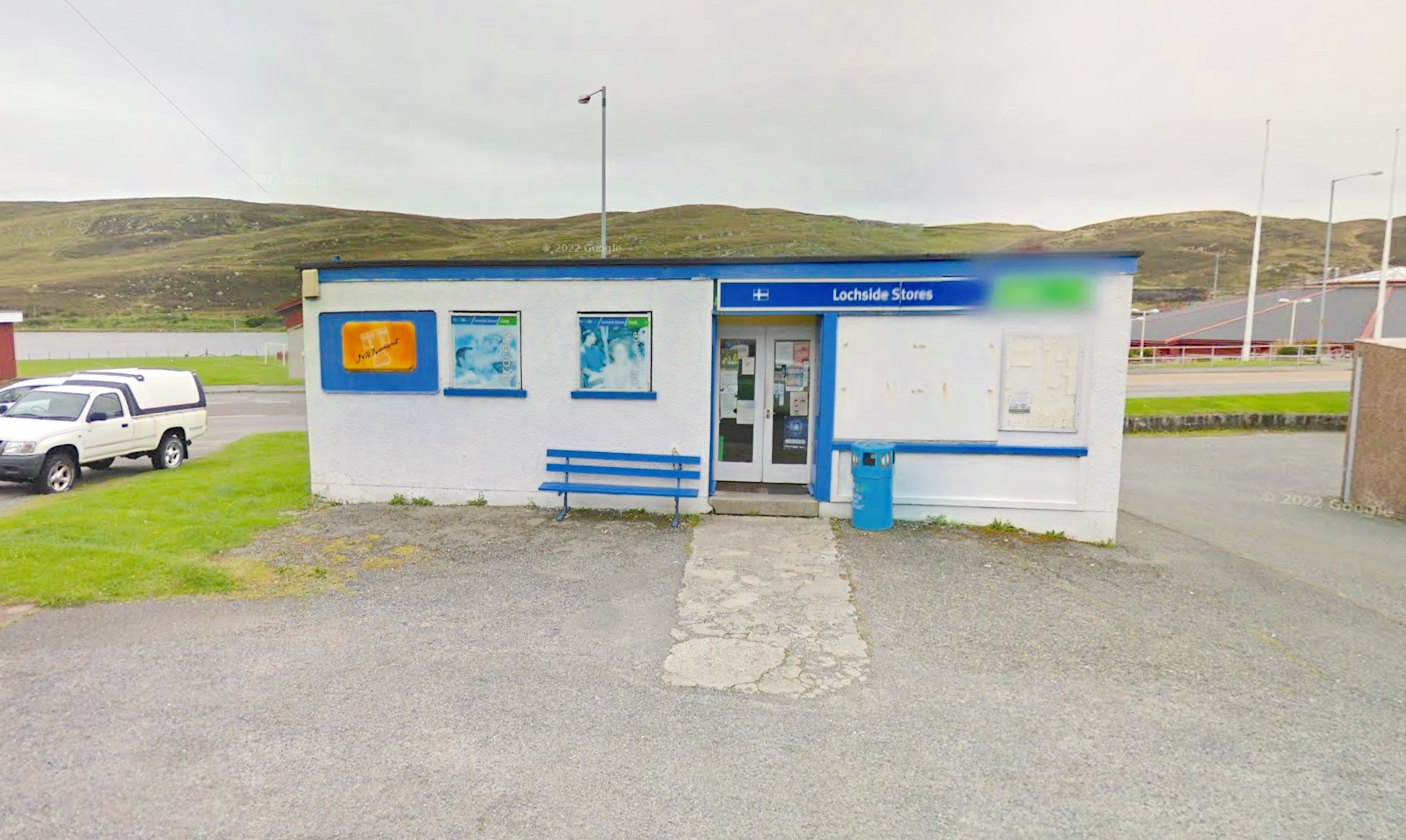 A disused convenience store in Shetland could become the most northerly mosque in Britain if plans to turn it into a permanent place of worship gets approved.

The owner of Lochside Stores in Lerwick, Ghufar Razaq, has submitted a planning application to change the former shop into a masjid for the local Muslim community.

The application says: “The primary use of the building will be a place for Muslim people to participate in congregational prayer every Friday and during Islamic festivals and holy days."

Around 30 Muslims live on the Shetland Islands, 120 miles north of mainland Scotland, but often there are Muslim visitors, including locum doctors who would also ask for a mosque to offer their Jumuah Friday prayers.

Over the years, the small but committed Muslim community has had to find various temporary spaces to pray together.

They have prayed in homes and restaurants.  A prayer room arrangement at the Gilbert Bain Hospital worked well until the pandemic restriction put a stop to it. Now the congregation is back to using a room above another restaurant.

The application is an attempt to get a permanent solution to this perennial problem of finding a suitable space to offer the congregational prayer.

“It’s also an attempt to create a central community and resource centre for Muslims both based in Shetland as well as any visitors to the isles,” The Shetland Times reports Razaq saying.

“Non-Muslims would also be welcome to the centre to either participate or obtain information or resources that they may be interested in or curious about.”

The lack of a permanent place of worship has caused issues beyond Friday prayers. For example, during Ramadan and for the Eid prayer, or when it comes to weddings and funerals.

Razaq's parents moved to Shetland in 1970 and were amongst the first Muslims on the islands.

The Muslim population reached approximately 70 in the early 2000s but numbers have fallen in recent years as families began moving to mainland Britain.

A decision on the application for the building, which has been out of use for several years, is due by 20th August.