Dramatic increase in number of new mosques in US 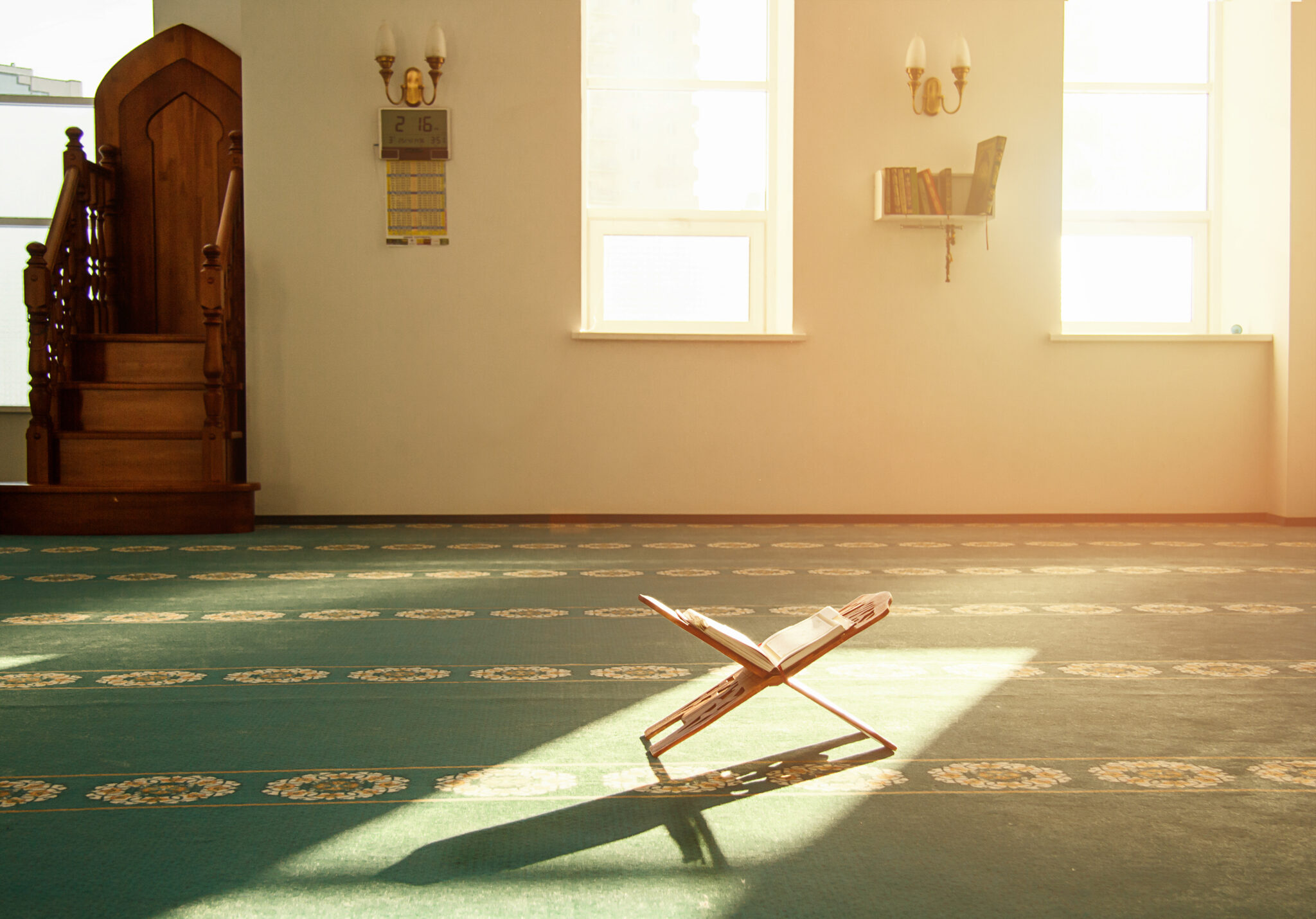 A report has been released showing that the number of mosques has increased dramatically in America over the past decade, thanks to a growth in the Muslim population.

The report showed over 30% increase in the number of mosques since 2010, concluding that there were over 2,769 mosques in the US in 2020, spread across the country over all states, offering more places for Muslims to pray and congregate.

"The American Mosque 2020: Growing and Evolving" report was sponsored by organisations such as the Islamic Society of North America (ISNA), Center on Muslim Philanthropy, Institute for Social Policy and Understanding (ISPU) and the Association of Statisticians of American Religious Bodies (ASARB).

Here are some major findings from the report:

Despite the significant growth of Islam in the US, there was also some bad news regarding younger Muslims. The US Mosque Survey 2020 estimated "29% of adult mosque attendees are 18-34, far below ISPU's data indicating 54% of the American Muslim population are young adult Muslims (ages 18-34)." This strongly indicates that mosques are not attracting a significant percentage of Generation Z and young Millennials.

The report also highlighted the fact that 28% of imams were “very concerned” about mosque security, particularly in the wake of the aftermath of the tragedy in New Zealand. In response to fear of attacks,“10% of mosques had paid professional security before 2015, but after 2015, 28% had paid security.”

The study showed that mosques could be found in all 50 states of America, with the highest number being in New York with 343 – an increase of 33% from 2010. The most significant increase was in Michigan, with a 65% rise in new mosques from a decade ago, with there now being 127 places of worship.