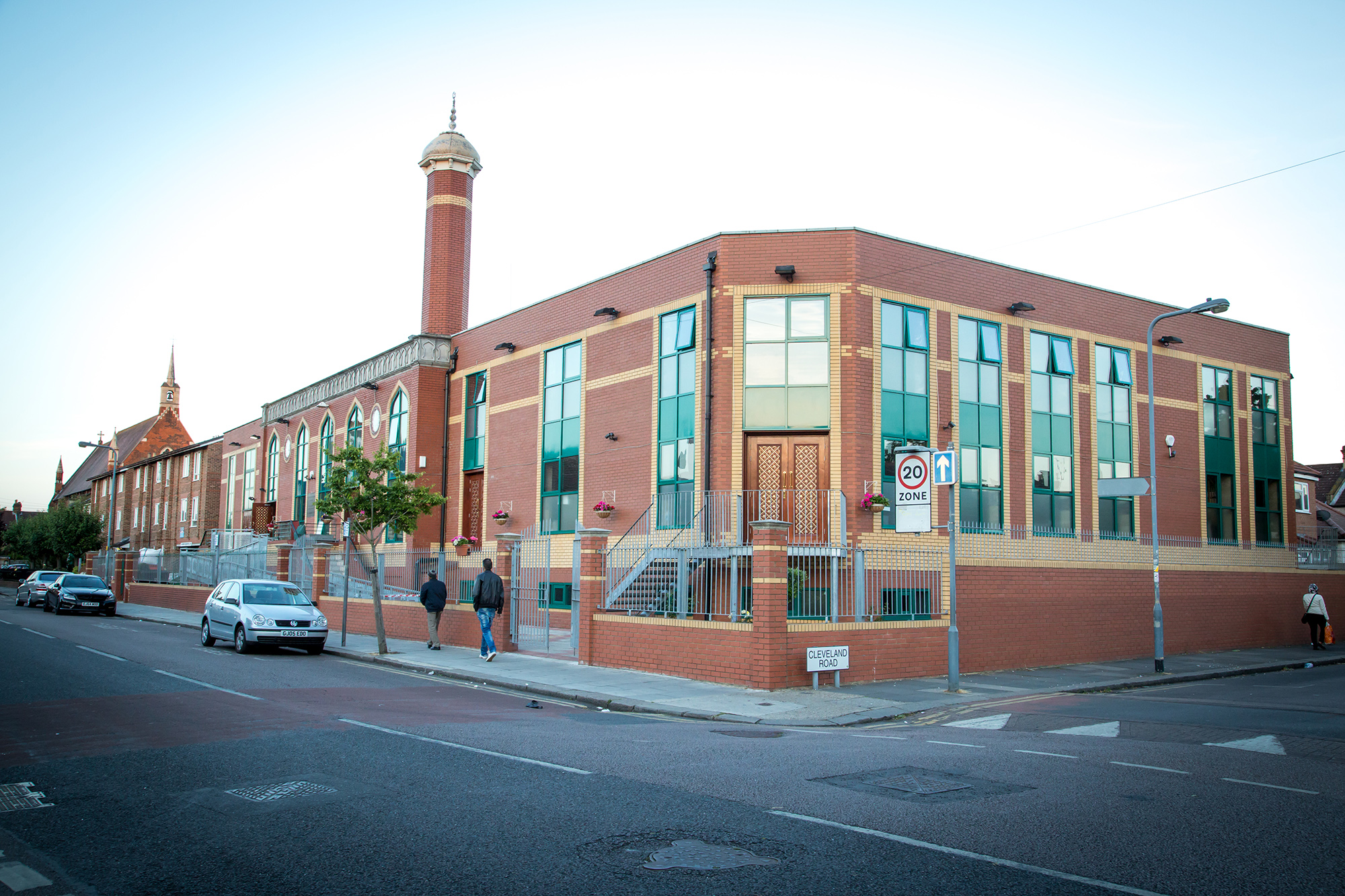 Muslims attending Taraweeh prayers were pelted with eggs and stones in a suspected Islamophobic attack in East London.

The Met Police launched an investigation after an incident outside the Ilford Islamic Centre that prompted condemnation from local politicians. Staff at the mosque said the items were thrown from a silver estate car by a white man with a shaved head and that at least three other people were in the vehicle.

Ahmed Nahwaz, director of the centre, said the incident was "a shame" but that the community remained strong.

"I was caught by surprise because leading up to this we had a very quiet and peaceful 20-odd nights, and then this happened," Mr Nahwaz said.

"We weren't expecting it this kind of time in the period of reflection for everyone, having gone through COVID-19.

"It's a shame (but) we're used to it. We're a strong community and we take it on the chin. It makes us weary rather than fearful."

"We just want to be treated like humans, just like everyone else," he said. The police said it received a report of racially aggravated criminal damage at around 11pm on Tuesday evening at the mosque in Albert Road, Ilford.

The Federation of Redbridge Muslim Organisations (FORMO) said eggs and other items had been thrown at worshippers and that five people were hit, but none seriously injured.

Detective Chief Superintendent Stephen Clayman, said: "We take all reports of hate crime very seriously and have launched an investigation.

"Incidents like this will not be tolerated, and my officers will be undertaking enhanced patrols in the area to provide reassurance to the local community and visitors to the mosque."

Anyone with information about this incident is asked to notify the police on 101.