EU Court rules hijab can be banned at work 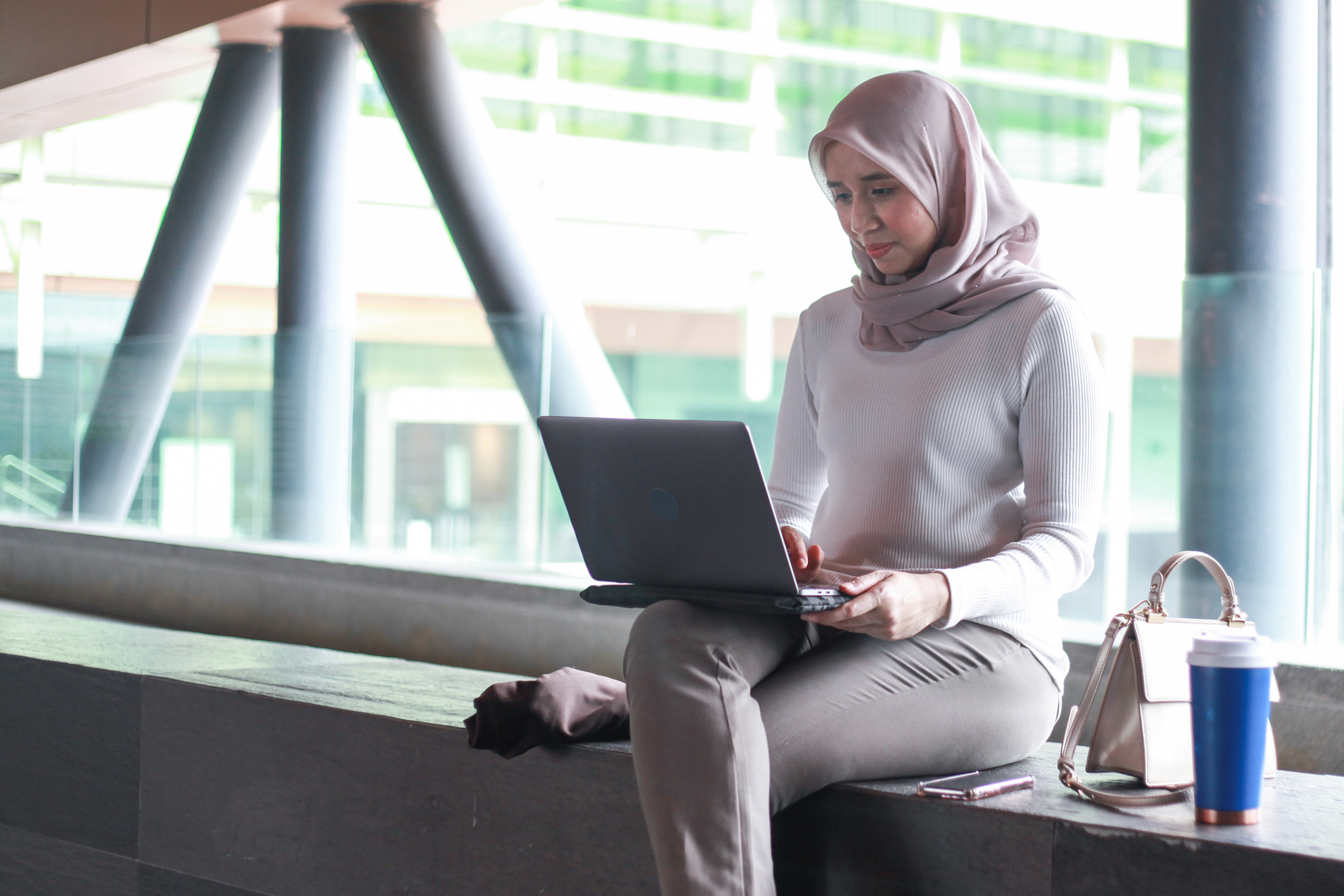 The European Union Court in Luxembourg has ruled that companies can ban employees from wearing the hijab or any religious garments in certain conditions.

The verdict arose from two different German women who had brought two separate cases after being suspended from work because they wore a headscarf. One woman was a cashier at a pharmacy, the other a special needs carer at a child daycare centre. They were both told they were not allowed to wear hijabs at work.

In the case of the woman working at the care centre, based in Hamburg, the court found that the employer's request not to wear a hijab was fair as they had asked another staff member who is Christian to stop wearing a religious cross.

The EU Court said that the bans were justified in their eyes if employers wanted their companies to promote neutrality in the workplace.

"A prohibition on wearing any visible form of expression of political, philosophical or religious beliefs in the workplace may be justified by the employer's need to present a neutral image towards customers or to prevent social disputes," the court said.

"However, that justification must correspond to a genuine need on the part of the employer and, in reconciling the rights and interests at issue, the national courts may take into account the specific context of their Member State and, in particular, more favourable national provisions on the protection of freedom of religion."

There have been long-standing issues and controversy surrounding court rulings related to the hijab in Europe. In 2017, The EU courts ruled that companies could ban staff from wearing the hijab and other faith-based or religious clothing or symbols, which caused outrage amongst many different religious groups.

In France, the senate proposed a ban on the hijab for under 18s, which prompted a viral social media campaign of #handsoffmyhijab, started by Somali-born model Rawdah Mohamed on Instagram.

In the Netherlands, if anyone covers their face  in public, there's a fine of €150, which includes full-face helmets and balaclavas. In neighbouring Belgium, they too have banned veils covering the face since 2015. Failure to comply with Austria's headscarf ban, for parents who send their child to school with a headscarf, stands at a fine of 440 euros.