FC Barcelona pulls out of friendly in Jerusalem 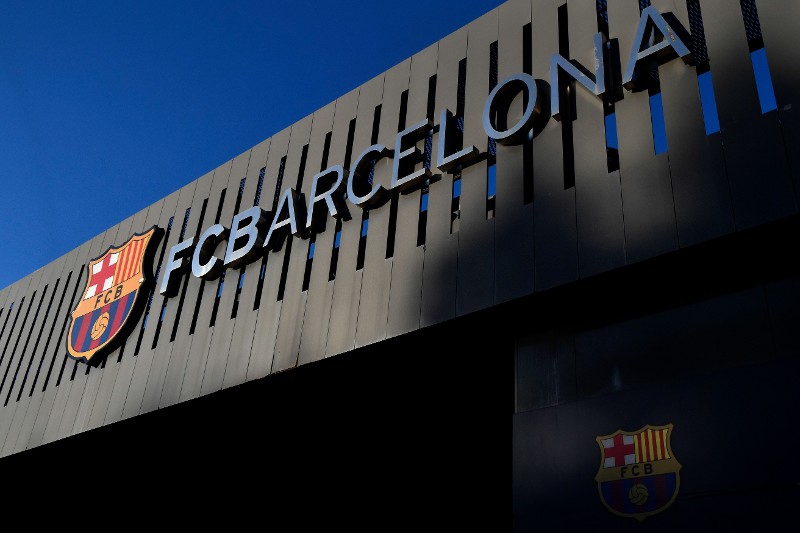 FC Barcelona has pulled out of playing a friendly football match against Israeli side Beitar Jerusalem over their refusal to play in the Holy City.

Beitar Jerusalem's owner, Moshe Hogeg, took to Facebook to say that: "It is with great sadness that I have to cancel the game against Barcelona,"

"A game against Beitar Jerusalem must take place in Jerusalem," he said. "I am not angry with Barcelona; they are not a political club and have no interest in taking part in our conflict here. Our relationship will continue to be good."

The Palestinian FA wrote a letter to Barcelona club president Joan Laporta earlier this month, imploring them to reverse their decision to play the game scheduled for 4th August.

The open letter read: "Barça will now be remembered as the club that offended millions of Arabs, Muslims and peace supporters by playing in a political game.

"The PFA respects your rights to choose who you play, but we strongly recommend that you respect our rights and reconsider your choice of venue so that these millions of fans will remember Barça as they want to be remembered."

The Catalan side's decision was also, no doubt, influenced by Arab lawmaker, Sami Abu Shehadeh. He sent an open letter to FC Barcelona requesting a cancellation of their friendly match with Beitar Jerusalem a couple of weeks ago.

"After a lot of pressure we put on Barcelona, the club decided to cancel the game against Beitar Jerusalem," Abu Shehadeh said.

Beitar Jerusalem is well known for its extreme right-wing fanbase singing anti-Palestinian and racist chants. They are also the only club in the Israeli Premier League never to have had any players from the Palestinian community in Israel, who make up 20% of the country's population.