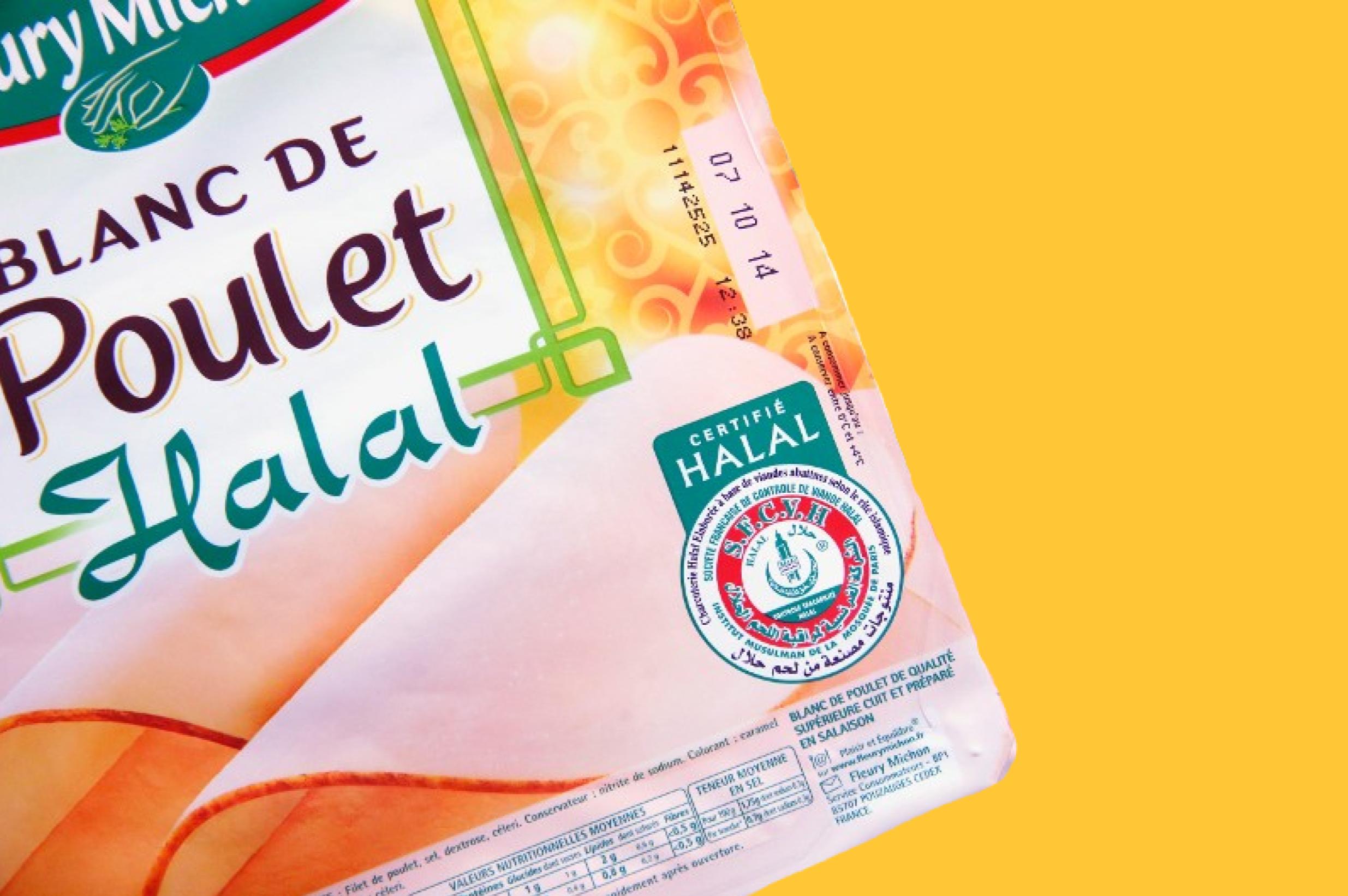 France's Muslim community was outraged by the decision to ban halal chicken slaughter. Under the new rule, it will be enforced in law from July 2021.

Muslim leaders in France have criticised a recent decision to ban the slaughter of poultry animals in line with Islamic principles, weeks before the holy month of Ramadan.

The joint statement said: "These precautions are a serious obstacle preventing people from freely practising their religion," adding that they are planning to take necessary legal action to restore the "fundamental right."

The Muslim leaders have also discussed the matter with leaders of the Jewish community in France.

Belgium and other European countries have also taken similar steps against the sale and slaughter of halal meat. Simultaneously, local authorities forced a halal supermarket in a Paris suburb to sell alcohol and pork products.

The Quran teaches gentle treatment of animals and the halal rite requires the butcher to kill the animal by swiftly slitting its throat.