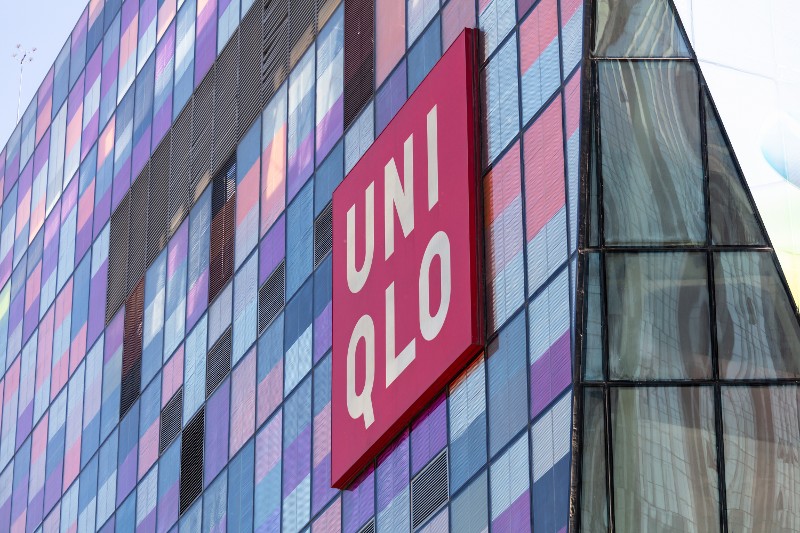 Uniqlo and Skechers are amongst four companies suspected of profiting from the forced labour of Uyghur Muslims in China.

French prosecutors have opened the investigation into firms, which includes Zara owner Inditex and French fashion group SMCP, suspected of profiting from crimes against humanity in Xinjiang.

The investigation, revealed by the French media website Mediapart, stems from a complaint lodged in April by anti-corruption group Sherpa, the Uyghur Institute of Europe and an Uyghur woman held captive in one of the camps.

"Multinationals must not profit, with impunity, from the forced labour of Uyghurs"

"Multinationals must not profit, with impunity, from the forced labour of Uyghurs," tweeted Sherpa.

Founded in 2013, France’s Central Office for Combatting Crimes Against Humanity, Genocide and War Crimes has the remit to prosecute crimes outside of France.

Uniqlo owner Fast Retailing told Associated Press that it had not been contacted by the French authorities but would cooperate fully “to reaffirm there is no forced labor in our supply chains.”

Inditex rejected the claims but said it would work with the French investigation. “We have zero tolerance for all forms of forced labour and have established policies and procedures to ensure this practice does not take place in our supply chain,” it said in a statement.

SMP also said it would cooperate but prove the allegations to be false as it “does not have direct suppliers in the region mentioned,” while Skechers told Reuters it does not comment on pending litigation.

A million Muslims in camps

More than a million Muslims are in camps in Xinjiang, according to activists and The United Nations. Former inmates say torture, forced labour and sterilisation of women happens at an industrial scale in these camps.

The Chinese government is also accused of forcibly transferring citizens from the region to work in factories across the country. Many of these factories are reportedly part of the supply chains of various well-known global brands.

Last month, the US announced measures to ban imports of solar materials from Chinese firms that used forced labour. The actions were the latest effort by Western nations to put pressure on the Chinese government over its treatment of the Uyghurs.

Several brands last year, including H&M, Nike and Adidas, pledged to boycott cotton from Xinjiang over human rights concerns. The region produces around a fifth of the world's cotton.

The move has prompted a backlash from Chinese shoppers. H&M last week reported sliding sales in the country — down 23% for the second quarter of 2021, compared to the same period last year.