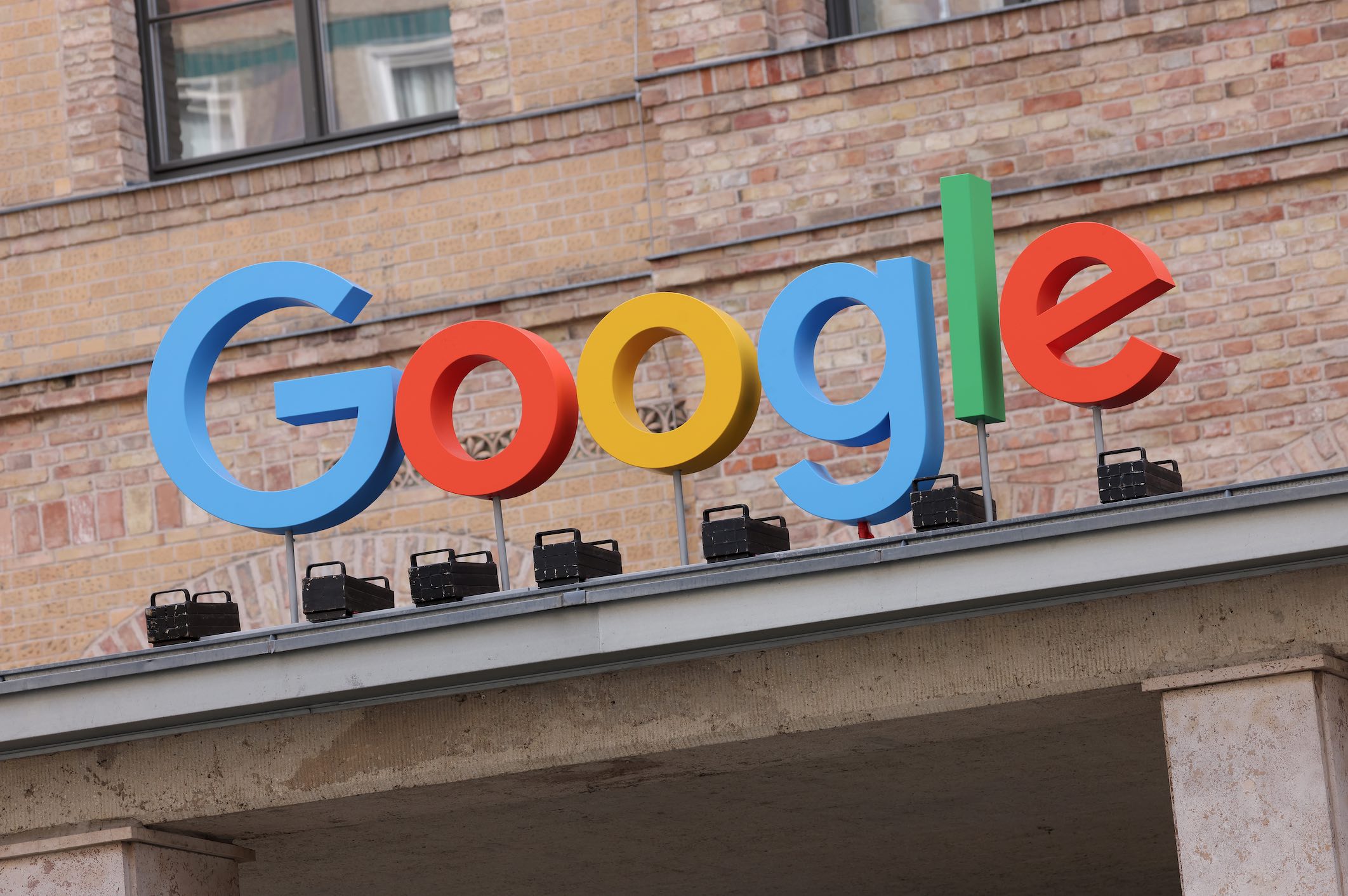 Google and Amazon workers have demanded their companies pull out of Project Nimbus and cut all ties with the Israeli military.

Over 350 employees signed an anonymous letter saying the $1.2bn deal to provide cloud services for the Israeli military and government will harm Palestinians.

In the letter, they said: "We condemn Amazon and Google’s decision to sign the Project Nimbus contract with the Israeli military and government, and ask them to reject this contract and future contracts that will harm our users."

The letter says the contract was signed the same week that the Israeli military attacked Palestinians in the Gaza Strip – killing nearly 250 people, including more than 60 children.

"The technology our companies have contracted to build will make the systematic discrimination and displacement carried out by the Israeli military and government even crueler and deadlier for Palestinians," read the letter.

"We cannot look the other way, as the products we build are used to deny Palestinians their basic rights, force Palestinians out of their homes and attack Palestinians in the Gaza Strip – actions that have prompted war crime investigations by the international criminal court," it added.

They went on to say that the technology the company builds should be used to serve and uplift people everywhere.