Half of Muslims will struggle to feed themselves this Ramadan, charities warn 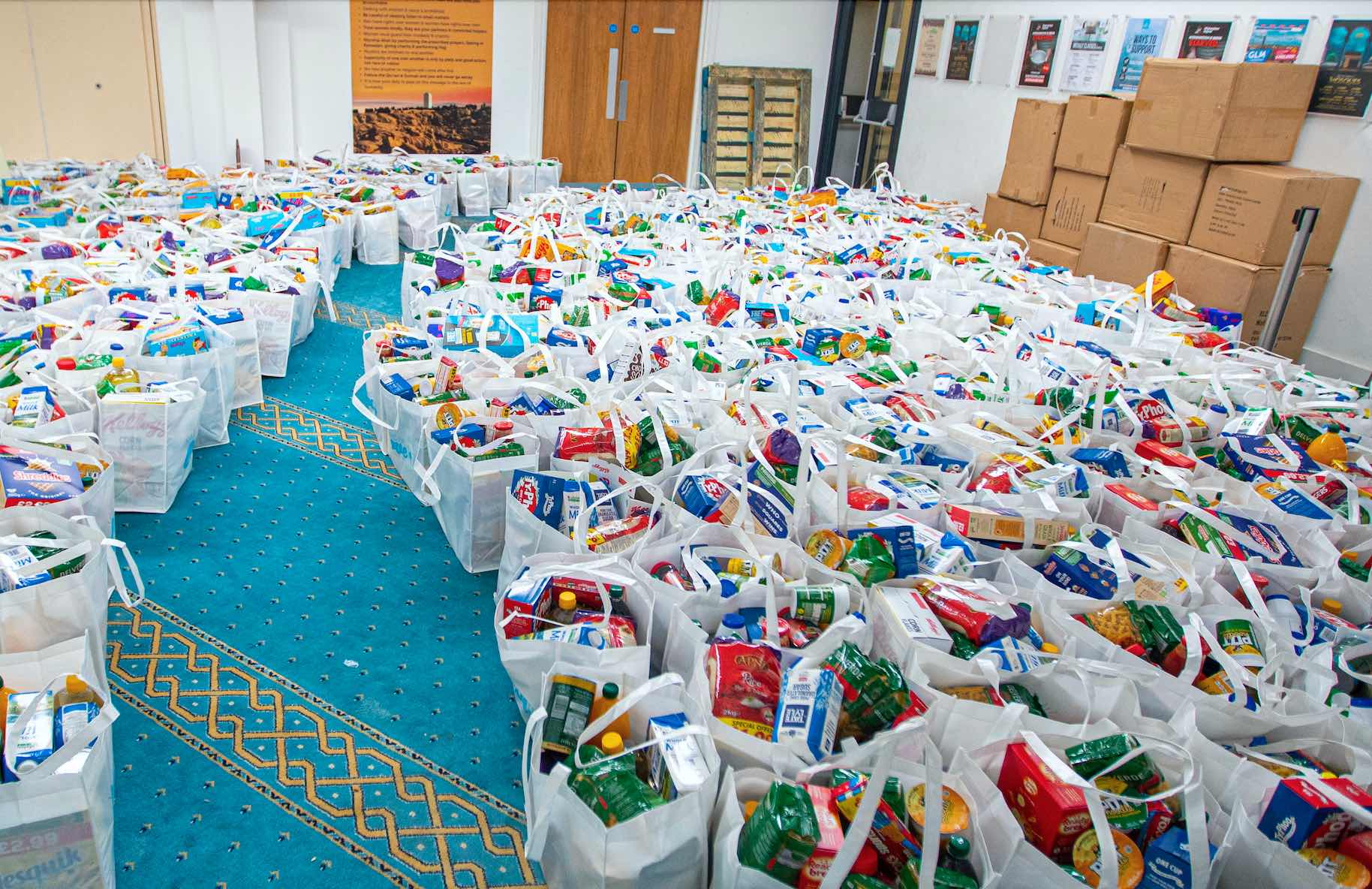 Charities are warning that UK Muslims will go deeper into poverty and struggle this Ramadan as the holy month enters at the same time as price hikes from a host of essential bills kick in.

With an estimated 50 per cent of Muslim UK households living in poverty compared to 18% of the general UK population, this Ramadan will be exceptionally tough for Muslim families dealing with increasing bills and rising food prices, according to Islamic Relief.

Millions of people in the UK will feel the impact of an unprecedented £700-a-year rise in energy costs, which came into effect from April 1st. A host of other bills are also going up for some, including council tax, water bills and car tax.

Islamic Relief is worried people will struggle to make ends meet this Ramadan and is urging the government to do more to help those on the breadline.

Tufail Hussain, Director of Islamic Relief UK, said the spring statement was an opportunity for the government to raise benefits in line with inflation but instead people have been handed a real terms cut.

“We urgently call on the UK government to review this decision and take the bold actions necessary to avoid pushing families into destitution," said Tufail.

“This is especially important as Muslim families begin to observe the holy month of Ramadan. Many will be fasting from sunrise to sunset and there is a real risk that families will not have enough food or will go without to feed their children," he added.

Chancellor Rishi Sunak’s spring statement received backlash and was seen as doing little to tackle the biggest expected fall in living standards since the 1950s.

Islam channel has previously reported how Muslim charities are stepping in to fight the poverty crisis in the UK.

Islamic Relief said its partners in the UK are reporting a significant increase in the use of food banks. According to one such partner, Give a Gift, many parents will have little or no food to break their fasts during the coming holy month, just so their children can eat.

The National Zakat Foundation (NZF) said a record number of Muslims are seeking funds from its hardship relief due to the rising cost of living. Requests for NZF help have soared by 70% over the last twelve months.

“The cost-of-living crisis has meant that Muslims who were already struggling to get by from month to month are facing an unprecedented struggle just to cover the basics – from food to heating. Sadly we expect the situation to get worse over the coming months," Sohail Hanif, NZF Chief Executive said.

There are fears that energy prices are likely to get worse, especially due to Russia’s invasion of Ukraine and threats to Europe’s gas supply.

This will not only further increase household bills, but businesses will as a result also raise the prices of their good and services, further stoking inflationary pressures.

"The year-on-year inflation rate has risen up to 6.2% - so the cost of living has become a lot more expensive than they have at any stage over the last 10 to 15 years," said Abul Fazal Salah Uddin from Wahed Invest.

"Many young Muslims haven't faced this inflationary impact before. The impact of inflation will have a detrimental impact on our standard of living."

Abul added that Muslims will feel the inflationary impact more as we pay Zakat and urged those who have savings to do more with it, rather than let it be negatively affected by inflation.

A recent report by Muslim Census revealed that the Muslim community in the UK has fallen into poverty at a rate ten times higher than the national average.

It also revealed that job losses among Muslims have been six times greater compared to the rest of the population since the pandemic began and that 42% of Muslims surveyed used their savings to cover their expenses during the outbreak.

This compares to a recent study by investment platform AJ Bell, which recorded that 30% of people in the UK have had to use their savings.

Image: Food bags prepared at Green Lane Masjid to be shared to the local community