Halima Aden: "I want to be a good role model for Muslim women" 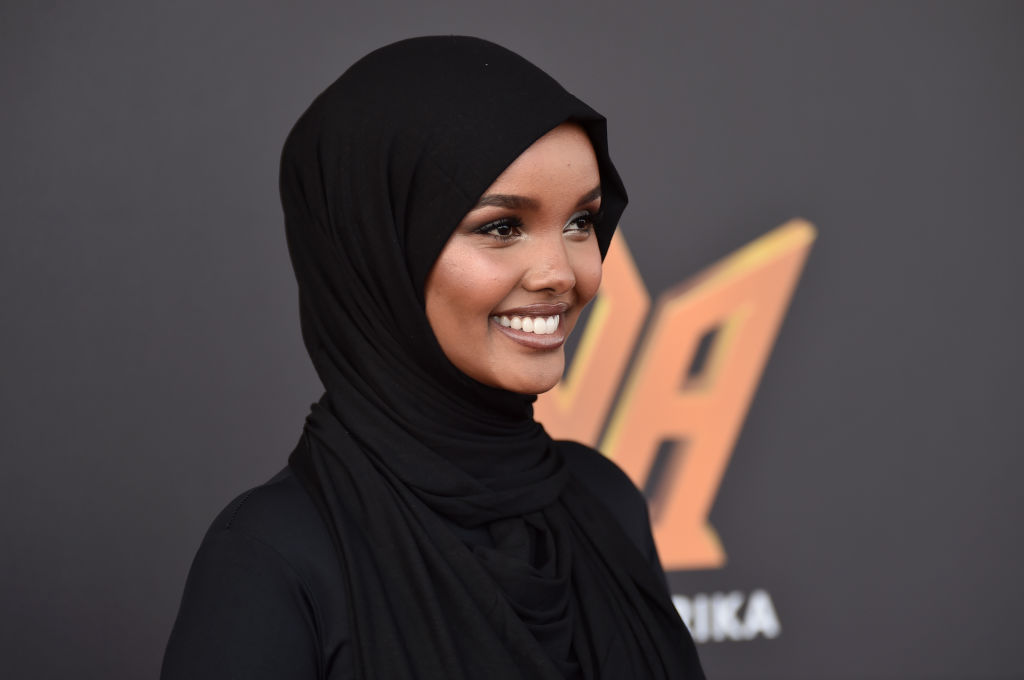 Hijabi fashion model Halima Aden said she wants to be a good role model for all Muslim women, including women who struggle to wear the hijab, and gave more details about why she left the fashion industry, in an interview with The Evening Standard.

The Somali-American Muslim was a successful model but quit the industry last year as she felt it compromised her faith.

A year on, Aden has returned to the industry but this time partnering with modest fashion brand Modanisa.

In the interview with the Evening Standard, Aden said she wanted to be "a good role model to my Somali community, to my refugee community, my Muslim community and even for the women who struggle with their hijab."

"I’m starting to find a balance between the two worlds of not being so strict that I begin resenting my hijab but also not being too lenient that my hijab loses its meaning," she added.

Aden said the incident that made her quit the industry was when a fashion magazine pictured her on the cover and a “fully naked man” inside.

“I was just so disturbed, perplexed and extremely offended that they thought it was acceptable to put a Muslim, hijab-wearing woman on the cover and then that on the very next page. I could have sent a copy to my family and that would have really you know… I couldn’t do it. I just couldn’t do it.”

She also revealed how she was disturbed by how other Muslim models were treated. As part of her contract, Aden was allowed to get changed in a private area but other hijabis were not given the same respect.

“They told the other Somali hijab-wearing model to go find a bathroom to change in if she didn’t want to use the public changing space. I was like ‘who is your agent? Who are you working for?’ This should have been taken care of before she even stepped foot into shoot.”

Aden is Modanisa's first global brand ambassador, and she is launching a 46-piece collection of jersey and chiffon hijabs.

It is her first venture since quitting the fashion industry and she wants other women to know that taking a break does not mean giving up on a career.

"That’s what I want girls to know – that I didn’t just give up and throw away my career, I took a break and set my boundaries clearer than ever and I know my worth," said Aden.

“I feel like I’m not in the backseat of my career anymore, I’m steering the wheel, but none of this would have been possible if I hadn’t spoken up for myself and walked away. Sometimes walking away is exactly what people need to know their worth," she added.