The top destinations for Muslim travellers in the world, ranked 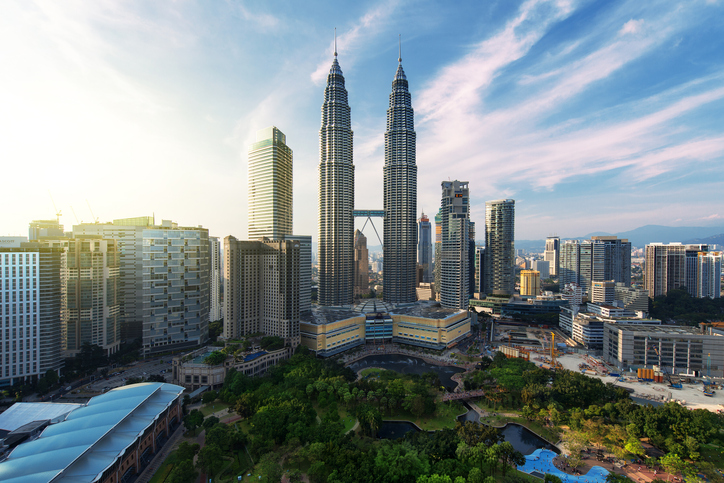 In the annual GMTI report, compiled by CrescentRating and MasterCard, Malaysia keeps top spot. But the gap between Malaysia and other top Muslim-friendly destinations is narrowing, with Indonesia, Saudi Arabia and Turkey close by and sharing second place.

Uzbekistan has shown significant improvement in the ranking, climbing 7 positions to 9 this year.

Meanwhile, Singapore is still the only non-OIC country to make the top 20. Among other non-OIC (Organisation of Islamic Cooperation) destinations, the UK is an impressive third alongside Thailand and just behind Taiwan.

"Despite their relatively small Muslim population, these destinations have put in a significant amount of effort to attract and welcome Muslim tourists," says the report.

GMTI 2022 ranked 138 destinations on how prepared they are to leverage the Muslim travel market, with scores given on how they make the lives of Muslim travellers’ stress-free.

Gen Z, Millennials, and women are the most influential and growing demographic when it comes to Muslim travellers, it said.

"70% of the estimated population of 2 billion are under 40 years with Gen Z & Millennials representing 50% of the population," said Fazal Bahardeen, founder & CEO of CrescentRating, a

"In addition, women travellers represent one of the fastest-growing segments within the Muslim travel market. They make up around 45% of the global Muslim arrivals."

The report said privacy and modesty is a considerable concern for female travellers, as well as amenities that consider their needs, such as women-only prayer places and child-friendly services.

International Muslim traveller arrivals reached 160 million in 2019 and the report said it expects those pre-pandemic numbers to be hit again by 2024 as the market recovers. The pre-pandemic projection of 230 million arrivals by 2026 will now be reached in 2028 with an estimated expenditure of $225 Billion.

The report however warned that the recovery could be disrupted by the continuing war in Ukraine, fuel price increases, and other health threats such as the emerging monkeypox or COVID-19 variants.

"We trust the insights of the GMTI 2022 report will enable all travel and tourism stakeholders to seize the opportunities in the dynamic Muslim travel sector with a better understanding of the Halal tourism landscape," added Bahardeen

The top OIC destinations in the report: