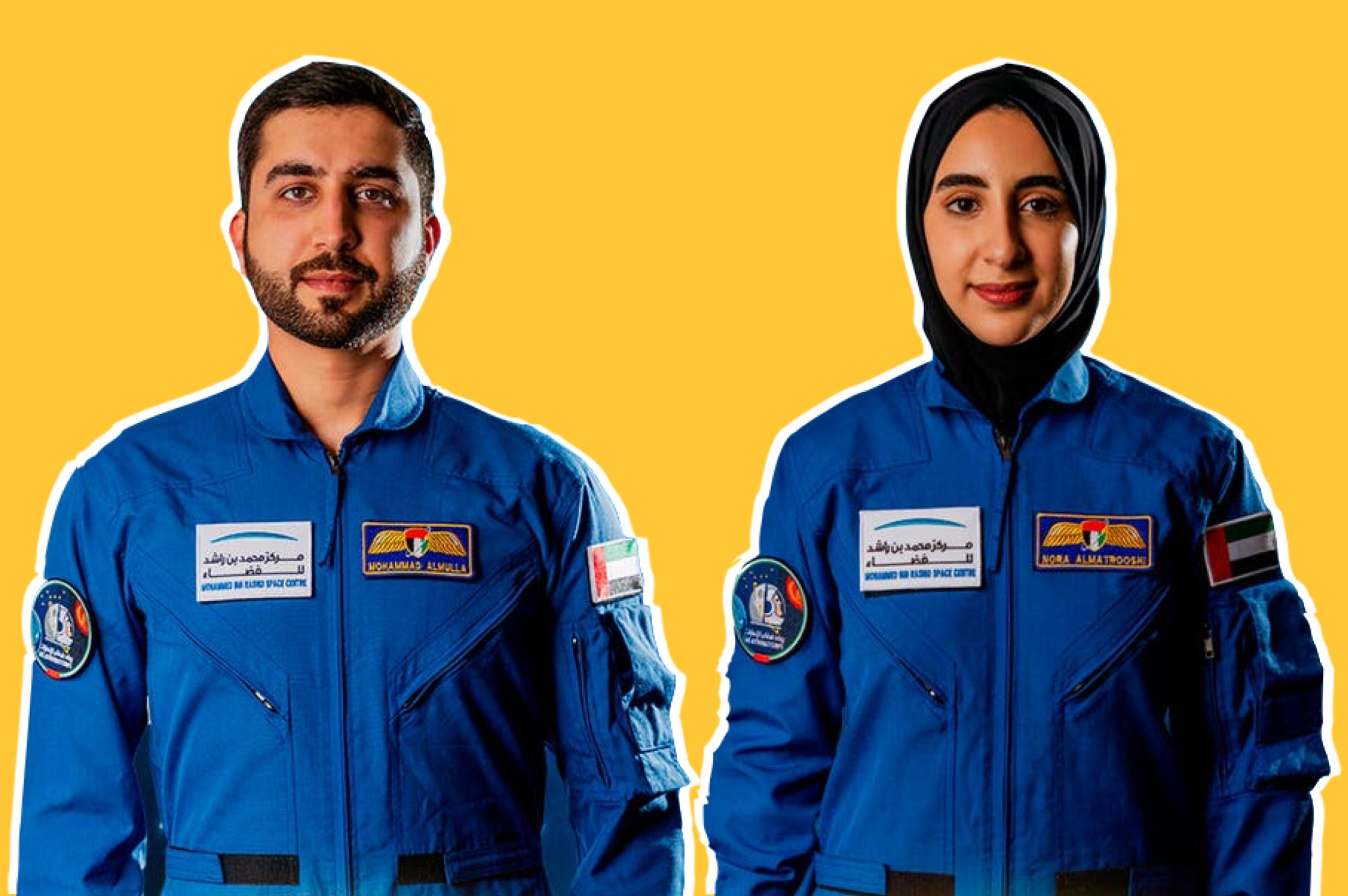 The United Arab Emirates has announced the next two astronauts in its space program, including its first female astronaut.

He identified Noura al-Matroushi as the UAE's first female astronaut, with her male counterpart as Mohammed al-Mulla.

They had been selected among more than 4,000 applicants and will undergo training at NASA's Johnson Space Center in Houston, Texas.

Should al-Matroushi end up going on the mission, she could become the first Arab woman in space, the UAE government said.

Anousheh Raissyan, an Iranian-American entrepreneur from Dallas, became the first Muslim woman and first Iranian in space when she travelled to the International Space Station in 2006. She reportedly paid $20million to travel there as a tourist.

The first Muslim in space was Saudi Prince Sultan bin Salman, who joined the crew of the shuttle Discovery in 1985.

In 2019, Maj. Hazzaa al-Mansoori became the UAE's first astronaut in space, spending an eight-day mission aboard the International Space Station.

The Emirates has had other recent successes in its space program. This February, the UAE put its Amal, or Hope, satellite in orbit around Mars, a first for the Arab world. In 2024, the country hopes to put an unmanned spacecraft on the moon.

The UAE also has set the ambitious goal of building a human colony on Mars by 2117.