Feature: How UK employers are failing on halal pensions 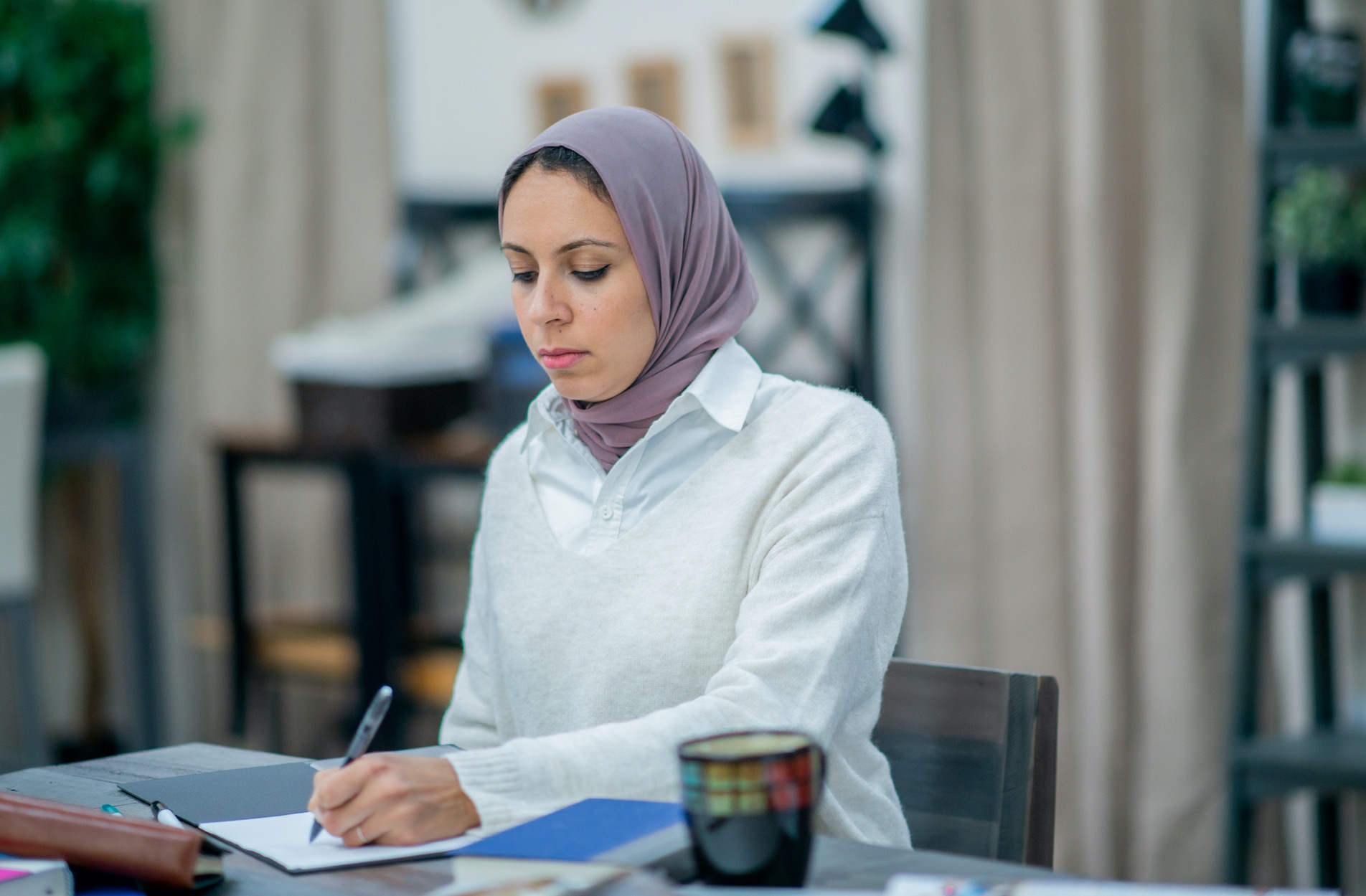 How are UK employers failing their Muslim staff on halal shariah-compliant pensions and what can you actually do about it?

The government introduced pension auto-enrolment in 2012 to get more people to save for retirement but Muslims are still missing out because employers are failing to offer halal pensions.

A survey by Islamic Finance Guru (IFG) earlier in the year, found that one in three British Muslims don't have a pension. And one of the main reasons is concerns about sharia compliance.

It means the community is missing out on an estimated £12.8bn in retirement, according to the group.

IFG’s co-founder Ibrahim Khan says that out of the two-thirds that do have pensions, around half have theirs invested in non-halal funds.

“The issue is employers don’t provide halal pension funds as part of their workplace scheme,” says Ibrahim. “What ends up happening then is that Muslims either don’t sign up for it, or sign up for a haram fund — and they just have to live with it.”

IFG started its #wheresmymuslimpension campaign this year to raise awareness of the issue and trigger Muslims into action.

Lack of awareness around Shariah-compliant pensions

But this ambivalence towards pensions isn’t just exclusive to Muslims. The government introduced auto-enrolment into workplace pensions nine years ago because it felt the general public lacked awareness and needed help to make the right decisions. This example of ‘nudge’ economics means over 10 million more people now have workplace pensions.

“The vast majority of the UK population is pretty financially illiterate,” says Abul Fazal Salah Uddin from Wahed Invest, which works with Options UK to offer halal/ethical workplace pensions. “Then you drill down to the Muslim community, who are far less financially literate.”

But the tide is changing. Social media and emerging Muslim companies like Wahed and IFG are helping level the playing field when it comes to awareness and education.

“There's a massive appetite now, mainly driven by the young professionals who have the disposable income to think about starting to save,” says Abul Fazal. “They're looking into things like this and asking 'Well, what are my rights?’ But even the more lay people, they’re more aware of the need to secure their future.”

Just as it has done with the general population, experts say it’s in the government’s interest to encourage employers to do better for their Muslim employees. Otherwise Muslim citizens will miss out in their old age and that means they’re more likely to rely on social services.

“It’s a complete no-brainer for the government to do something,” says Ibrahim.

“We’re not asking for millions of pounds budget to do anything fancy. We’re saying just do your job and increase the level of education around Islamic pensions… if you don’t, you’re going to cost the taxpayer £13bn over the next few generations.”

In May, IFG commissioned a top pensions barrister to issue a legal opinion on the topic. It concluded that employers not offering Sharia-compliant pension funds could be breaking the Equality Act.

“My opinion is that a failure to offer such an option... is likely to constitute discrimination for the purposes of the Equalities Act 2010, and that the trustees of the scheme concerned will be obliged by that legislation to rectify the discriminatory conduct,” said Paul Newman of Wilberforce Chambers.

Newman also said trustees should offer more than one Islamic fund type so members can diversify their investments.

Diversifying the pension pot is an important way to manage risk. But the trouble is, most pension providers only give access to one halal fund — often in a riskier equities fund. It means Muslims have limited options to spread their risk compared to their non-Muslim peers.

“From my perspective, that's unfair,” says Abul Fazal. “Because it's not offered in the same style and management as a conventional pension and therefore your non-Muslims colleagues will have a better service.”

Wahed offers a fully managed pension service with access to more than one halal fund. Abul Fazal says traditionally there hasn’t been much demand for diversified halal pensions due to the lack of knowledge.

But now that Wahed has entered the market and as demand increases, he thinks others could also offer diversified halal workplace pensions soon, which is “good news for those wanting ethical/halal investments.”

What employees you do?

If you do not have access to a halal option, you need to speak up. Go to your HR director or manager and ask them how they can provide halal alternatives.

The IFG’s ‘Is My Pension Halal?’ blog provides a step-by-step guide on what you can do to navigate this issue and get your employers to act, including what to do with their legal opinion.

As for employers, they shouldn’t have to do much more to provide halal options. Most companies are signed up to one of the big pension providers — and they should already have sharia-compliant alternatives available.

“All employers have to do is call up their pension provider and ask them if they can add an Islamic fund as part of the offering,” says IFG’s Ibrahim. “It’s really simple.”