How the ‘Salah effect’ reduced Islamophobia in Liverpool 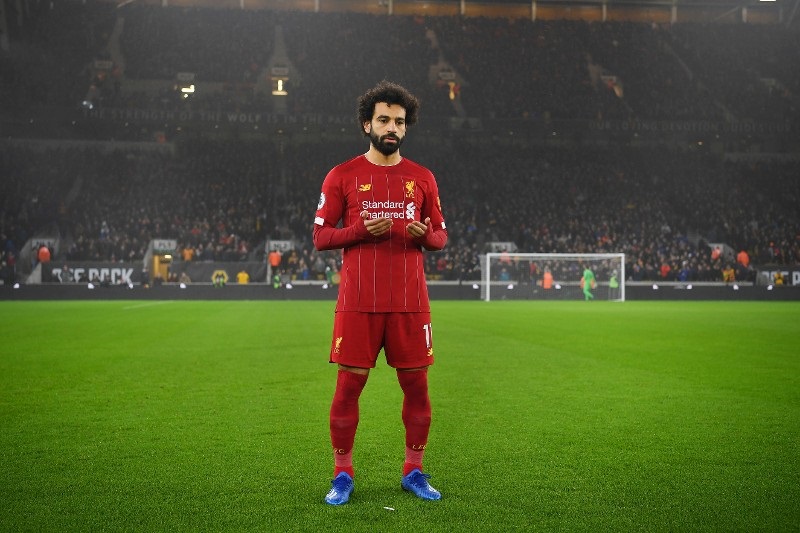 It seems positive exposure to Muslim celebrities can reduce Islamophobia — that’s the upshot of a report that looked into Mohamed Salah’s impact on Liverpool.

The study found that hate crime fell by 16% in Liverpool following Liverpool Football Club’s signing of the Egyptian forward in 2017. It also found that the number of anti-Muslim tweets from Liverpool fans halved compared to tweets from fans from other top-flight clubs.

The paper, which was made ‘open access’ last month to make it more widely available, suggests that the positive feelings towards Salah translate to Muslims more broadly.

“These results provide real-world evidence that exposure to celebrities from stigmatized groups can reduce prejudice,” it said.

The ‘Salah effect’ on Liverpool

The report wanted to test the view that Salah’s fame was reducing anti-Muslim attitudes and behaviours among Liverpool fans. It used figures of hate crimes in England, an analysis of anti-Muslim tweets among football fans, and an original survey experiment.

The authors looked at hate crime data from 25 police departments in England between 2015 and 2018. The analysis revealed Merseyside experienced 16% lower hate crime following Salah’s signing, compared to the expected rate had he not signed for the club.

They also processed 15 million tweets from England’s major Premier League clubs and found a ‘meaningful decline’ in the rate of anti-Muslim tweets from Liverpool fans — about half of the expected rate had he not joined.

“We find that hate crimes and anti-Muslim tweets decreased among people with frequent, positive exposure to Salah.” the report said.

Finally, the study undertook a survey of around 8,000 Liverpool fans to see how exposure to Salah leads to a more tolerant view of Muslims. It found that when the fans were reminded that the Egyptian is an observant Muslim, they were more likely to say that Islam was compatible with British values.

“The experiment demonstrates that being reminded of Salah’s strong Muslim identity causes Liverpool FC fans to express lower levels of Islamophobia,” it added.

Though Salah is not as vocal about political issues compared to other Muslim celebrities and sports stars, his sujood goal celebration is a very public display of his faith to the world. “European fans were not accustomed to seeing players prostrate to perform a Muslim prayer after scoring goals,” said the report.

Salah is distinct compared to other star players of Muslim heritage in Europe, according to the study. “Most are dissociated from Islam in the minds of fans because of their lack of public piety, it said. “By contrast, fan chants centered on Salah refer to mosques, Muslims, and Allah.”

Scouse fans affectionately sing about Salah and his faith. The most popular is sung to the tune of Dodgy’s ‘Good Enough.’

If he scores another few, then I’ll be Muslim too.

Sitting in the mosque, that’s where I wanna be!"

Another chant that mentions Salah and Islam in a positive light follows the melody of ‘You Are My Sunshine’:

“Mohamed Salah, a gift from Allah.

He came from Roma to Liverpool.

So please don’t take Mohamed away.”