'I tried to convince a Muslim to convert to Christianity' 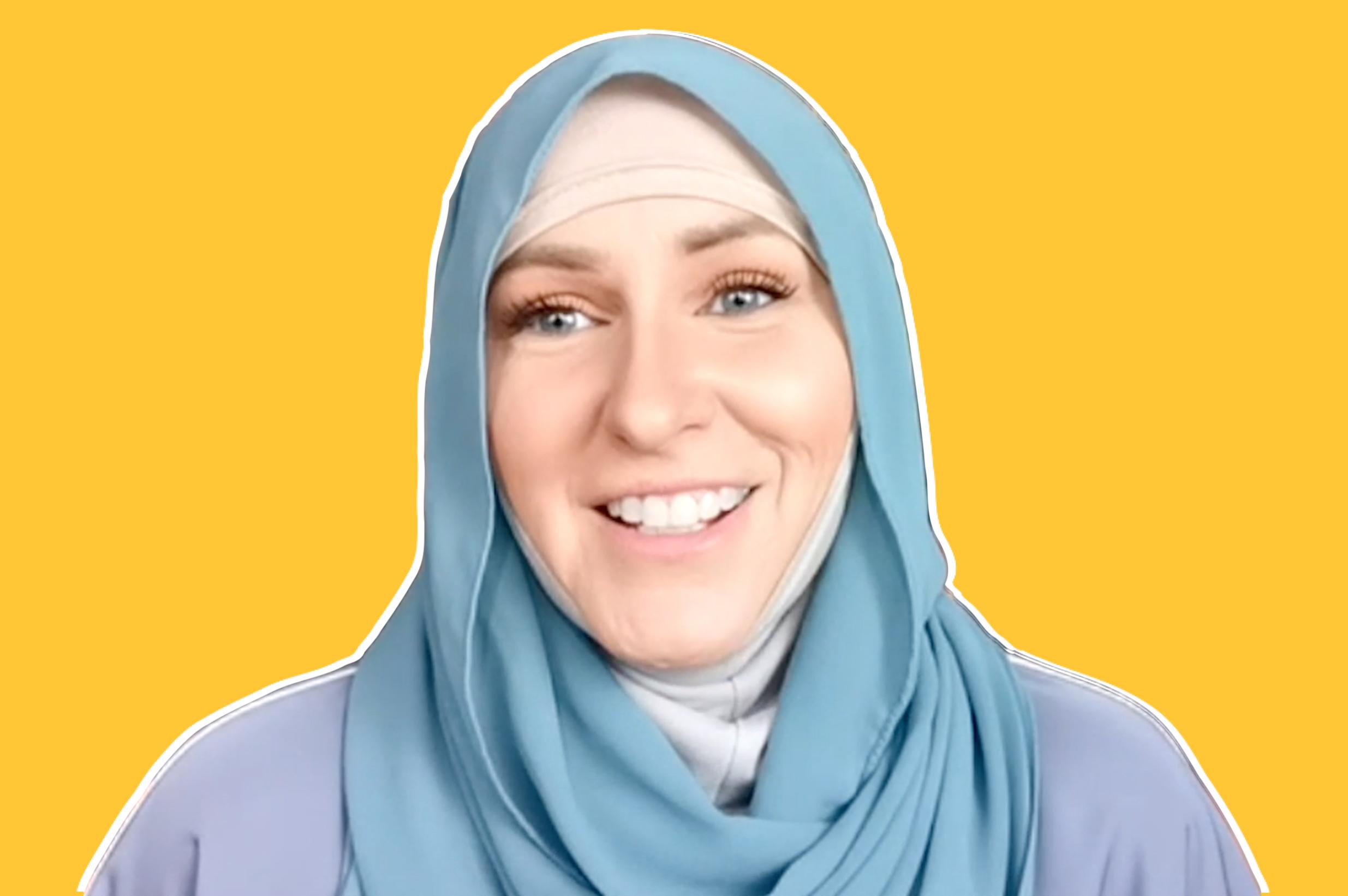 This is the story of Jaime Brown and her reversion to Islam.

But what is unique about this tale is that her road to the religion came about by trying to convert a Muslim to Christianity.

Jaime was working as a production manager in Hollywood for TV, film and music videos. She also describes herself as being ‘very Christian’ previously, as she used to teach at Sunday school.

Then, she tried to invite a Muslim colleague of hers, who worked on an HBO show with her, to her class for him to see the light. But what was to come from that was the exact opposite.

On visiting a mosque, Jaime was blown away by the truth of the Quran, when ironically she was able to read through the Bible and give quote upon quote. It was there and then that she knew what she had to do. This was almost unthinkable as she used to think Muslims were ‘crazy people’.

Watch our video for the full story of Jaime’s path to Islam.