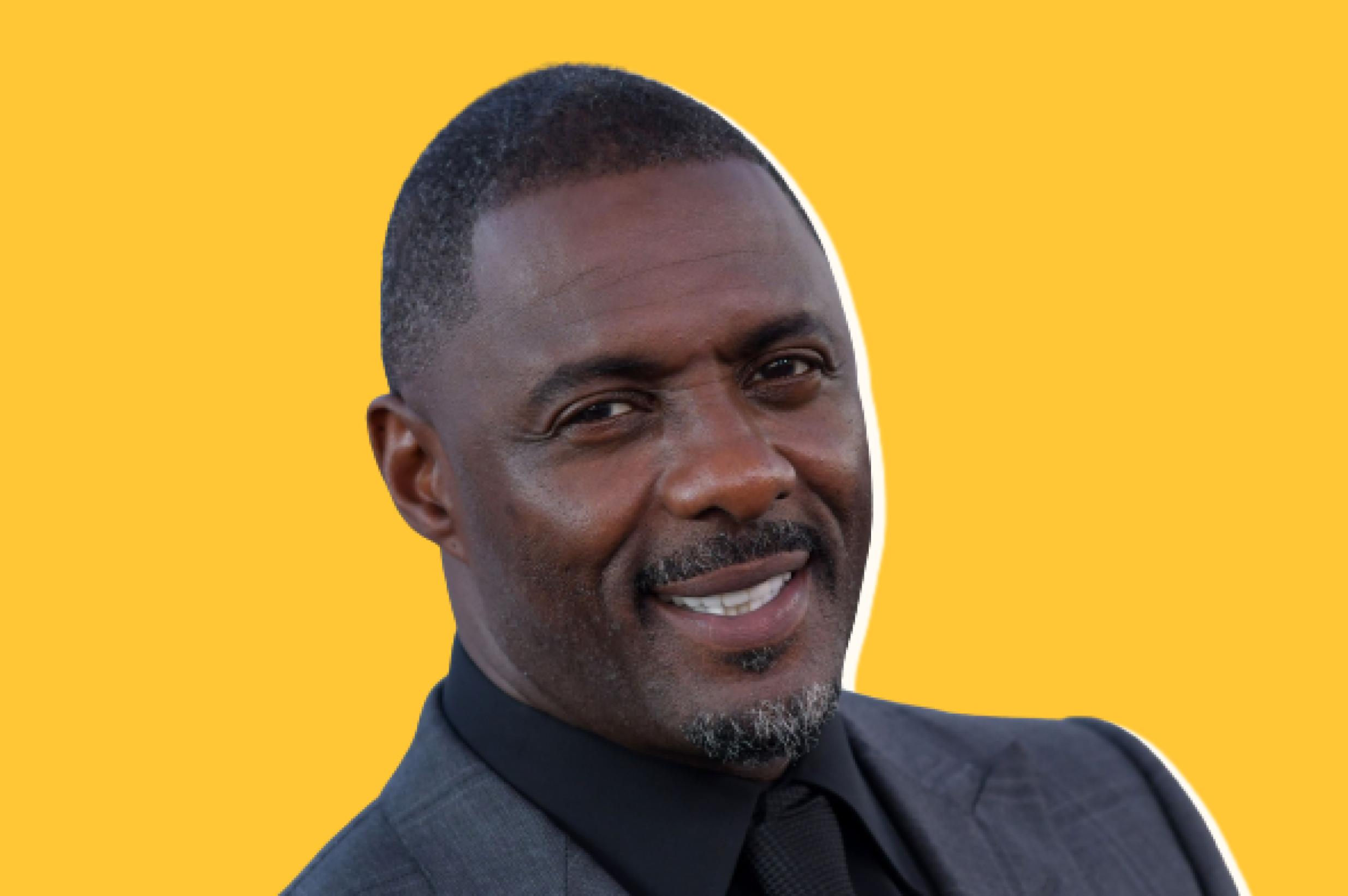 Film actor Idris Elba has strongly condemned the massacre in Palestine caused by Israeli airstrikes in the Gaza Strip.

"Too many lives are being lost right now for it not to be on the forefront of all our awareness," he wrote.

"It's the brutality and bloodshed that has compelled me to raise concern. IT HAS TO STOP; there needs to be more intervention before more people die."

"We know the power of people can make change, and we should speak out in the name of peace, in the names of those who have already lost lives. STOP the bloodshed in #Palestine."

Elba has joined other celebrities such as Dua Lipa, Susan Sarandon, Roger Waters, Zayn Malik, Mark Ruffalo, John Oliver, Bella and Gigi Hadid and John Cusack, amongst many others, voicing their views on the Israeli aggression on Palestinians in the Gaza Strip and Sheikh Jarrah.

Since Israel launched its military air and ground campaign on the Gaza Strip, 221 have been killed, including 63 children, 35 women and 15 elderly, and more than 1,400 others are wounded at the time of writing.