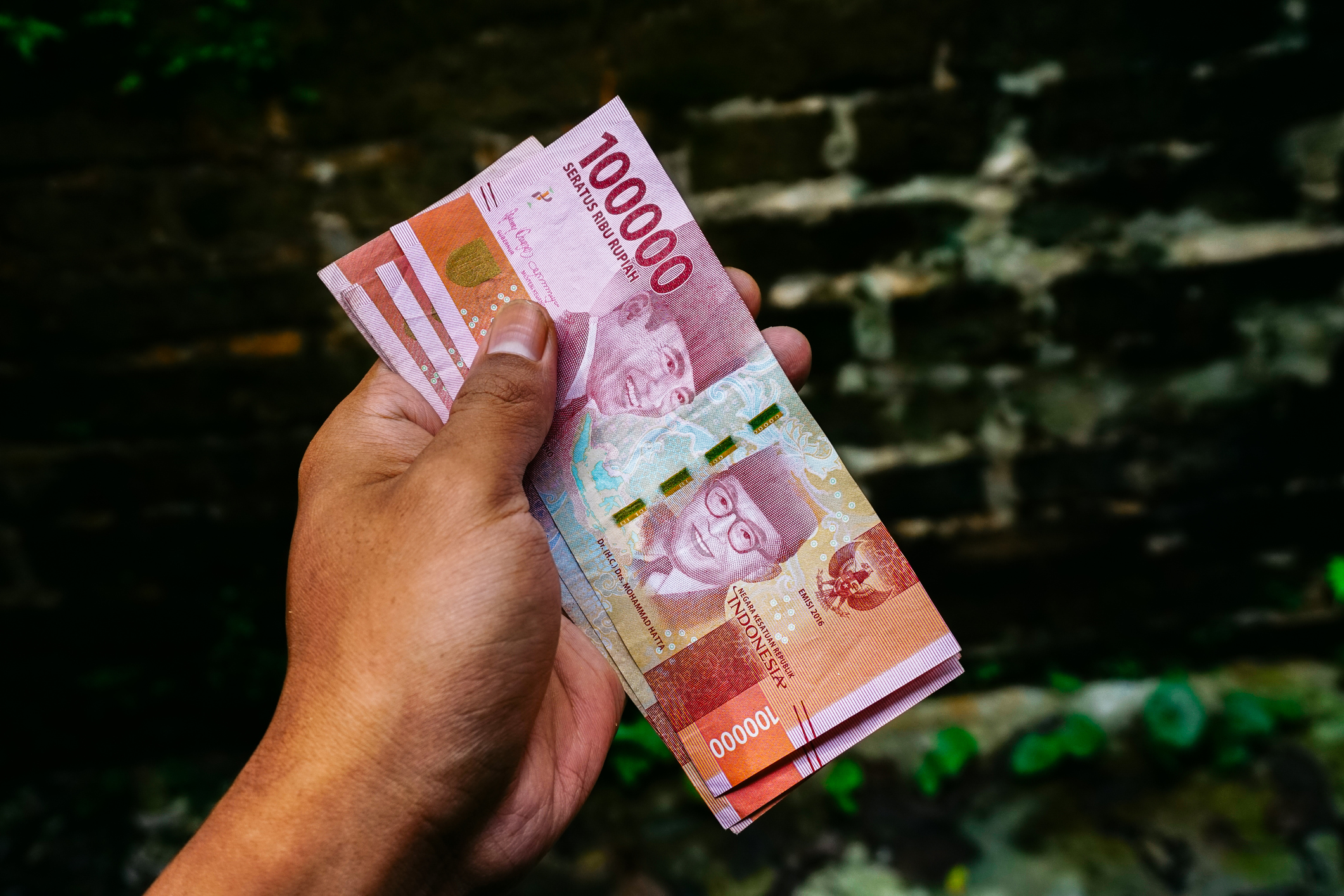 A growing trend in Indonesia is the rise of Islamic banking, as Muslims shun the riba-based banking sector favouring sharia-compliant transactions.

The main reason for this shift comes down to the attitudes of young Indonesians living in the world’s biggest Muslim-majority country, who are embracing Islam more enthusiastically and becoming more observant.

This is causing a problem for some banks in terms of recruitment. “Roughly speaking, 15 out of 50 candidates” would refuse a job within conventional banking and peer-to-peer lending, said Rini Kusumawardhani, a finance sector recruiter at Robert Walters Indonesia. “Their reason was quite clear-cut. They wanted to avoid riba.”

Islamic banking currently makes up just over 6% of the roughly $634bn assets in Indonesia’s banking industry. Savings in Islamic banks jumped 80% from the end of 2018 to March 2021, however, outstripping the 18% growth in their conventional counterparts, while financing also grew faster than the traditional loan growth.

Ibrahim Khan of Islamic Finance Guru spoke exclusively to Islam Channel about his thoughts on Indonesians adopting more halal banking methods and shunning the central banking systems from the west.

“I think it’s a really welcome development that Indonesians are increasingly becoming practising and wanting Islamic finance. There’s going to be a whole bunch of Islamic finance companies that come out of Indonesia as a result, that inshaAllah, will actually spread across the world and get the chance to flourish and become a lot bigger. So overall, Muslims could benefit from this ecosystem of two hundred million people, that is keen on Islamic finance.

Historically, the challenge has been that if you’re developing a (Islamic finance) company, a relatively small market, then these companies don’t get to scale. Whereas in Indonesia, this could potentially happen for the first time.

The other exciting thing is that it will mean a lot more expertise will come into the Islamic finance market, which will upskill and develop the overall market. Another interesting trend we could see, given that globalisation makes the world a smaller place, is the contagion effect. So if Indonesia becomes very practising of Islamic finance, then perhaps Malaysia, Pakistan, India, even countries in the Western hemisphere with Muslim minorities could practise it there.

But the biggest reason why this is really exciting is this is a grassroots movement. The people, the consumers who buy this stuff, are asking for this. It’s not top-down, where someone from above thought it up and is executing his idea; the people are saying: ‘this is what we want'. This way, it will become more sustainable.’”