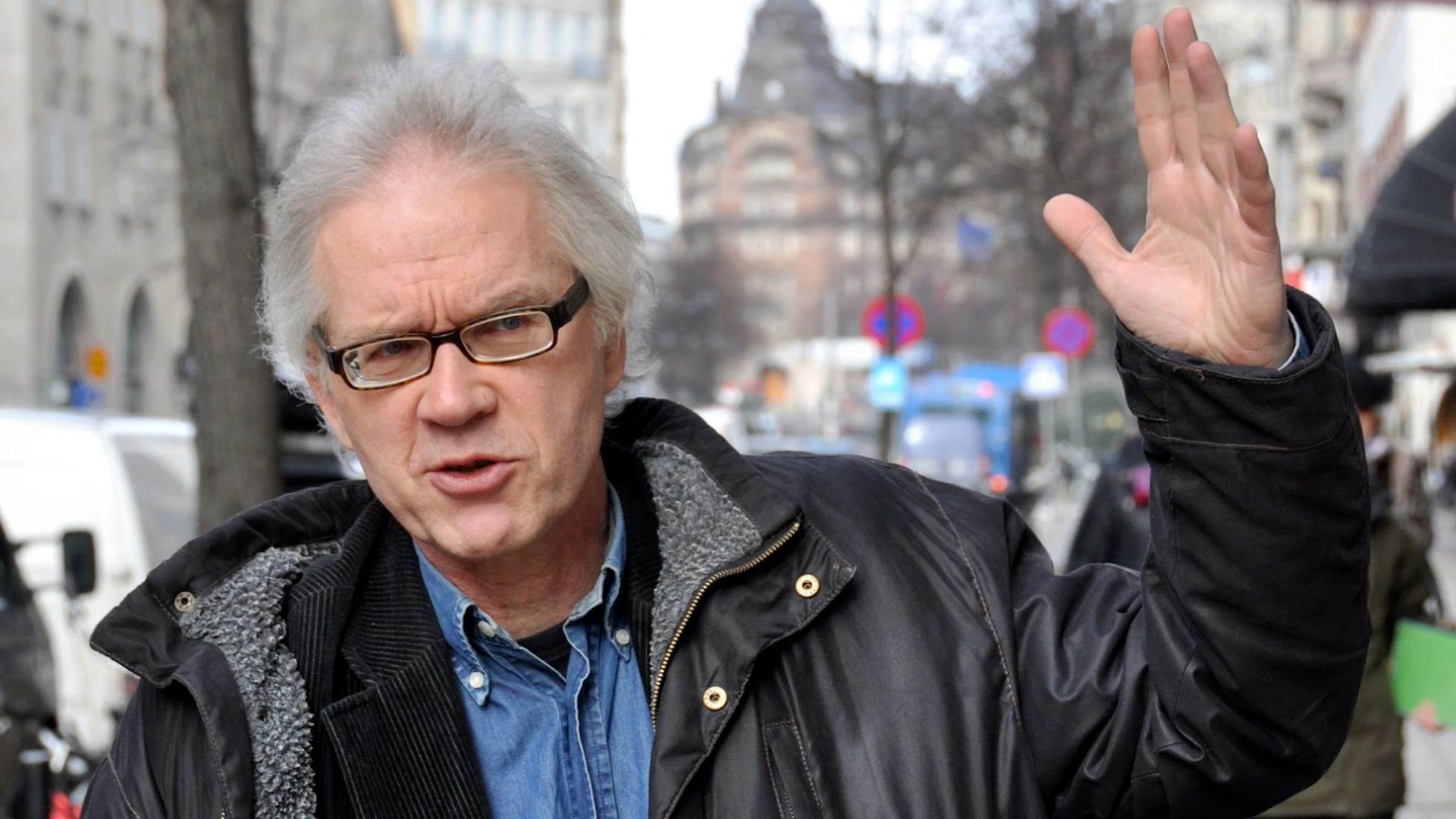 A controversial Swedish artist who drew blasphemous cartoons of Prophet Muhammad (PBUH) has been killed in a traffic accident.

Lars Vilks was travelling in a police car with two officers on Sunday in Markaryd, Sweden when it collided with a truck and burst into flames.

Vilks died along with the two police officers.

The 75-year-old has been living under police protection after receiving multiple death threats over his 2007 cartoon of the Prophet (PBUH).

No indication of criminal intent

Police said there was no indication of criminal intent, but the cause of the accident is now under investigation

“We want to completely exclude any external act targeting the car in which Lars Vilks found himself,” said the head of the Swedish southern regional investigation unit, Stefan Sinteus.

“There is nothing to indicate that, but we want to be certain so we can rule it out.”

In 2015, one person was shot dead at an event in Copenhagen, Denmark that Vilks attended. Vilks was said to be the intended target.

Vilks published his cartoon in a Swedish regional newspaper in support of Danish newspaper Jyllands-Posten, which received widespread condemnation for its cartoons of the Prophet (PBUH) in 2005.

The Danish artist who created those caricatures, Kurt Westergaard, died in July after a long illness.