Instagram shadow ban: is the platform censoring posts about Palestine? 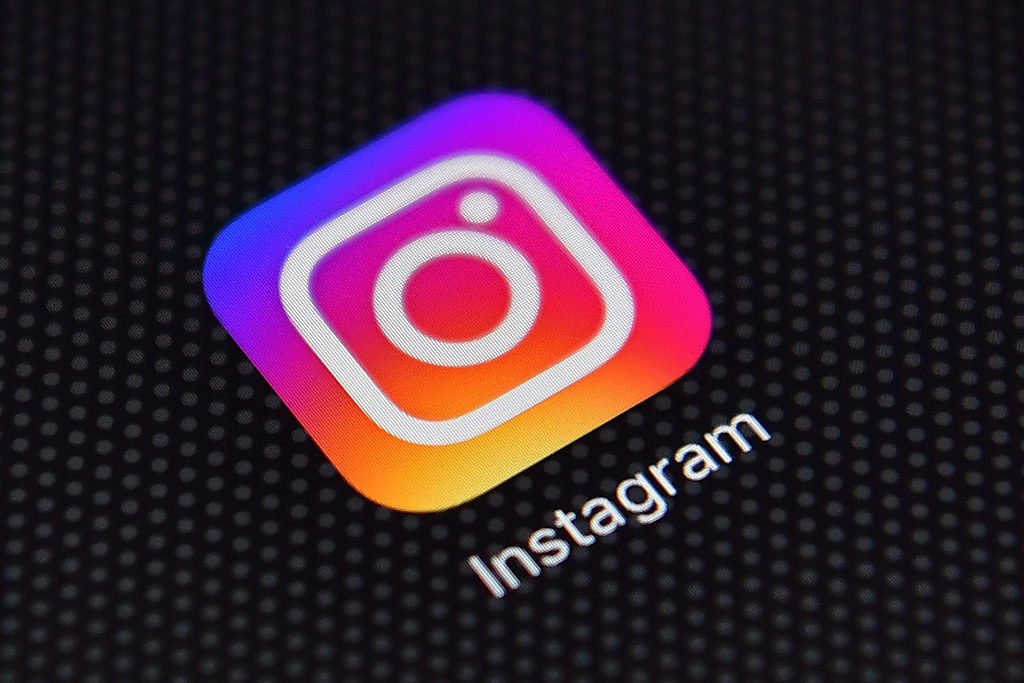 Is Instagram shadow banning posts about Palestine? Yes, according to Muslim figures, activists and celebrities who say their posts about the plight of Palestinians are censored by the social media platform.

In a recent tweet, Sheikh Omar Suleiman said his account was not functioning properly and that his content reach was restricted after he posted about the attack on masjid Al-Aqsa.

"This is the most active time of the year for Muslims sharing Ramadan content. Woke up this morning and my @instagram account is not functioning," tweeted Sheikh Omar

"Clearly shadow banned due to posting video of Al Aqsa being attacked. Nothing inflammatory about what I said at all. Unbelievable," he added.

Sheikh Omar said he could not post through the app as normal and only managed to get his khutbah up through a third-party app: "I can’t open my messages & this morning the Ramadan ep. performed 40x worse than daily episode."

He added that he was considering community-wide action against Meta, formerly Facebook which owns Instagram, as these companies not "only employ Muslims but even solicit Ramadan programming from Muslim community leaders only to ban them when they seek to raise awareness of our plights."

As well as trying to monetise Muslim businesses on their platforms, Meta has also been promoting the #MonthofGood during Ramadan to "elevate Muslim voices and stories." Though in the last few days it has been accused of suppressing Muslims voices instead of elevating them.

Author Khaled Beydoun posted a series of tweets about "Instagram censorship" and how it is 'ghosting' users posting about Palestine.

"It reveals so much when social media platforms like @Instagram censor posts on Palestine + India. But actively promote engagement on Ukraine," he tweeted.

"This is a new frontier of media bias — where the digital citizenship of the most vulnerable are being ghosted + erased," added Beydoun.

Islam Channel approached Meta to get a response but it did not provide any official comment. But it is believed that Instagram was having some technical problems last Friday.

Bella Hadid continues to speak up despite shadow ban

Meanwhile, Model Bella Hadid has continued to articulate her views about Palestine despite the apparent censoring of her posts.

Last Friday, she said she was shadow banned on Instagram Stories for posting about Israel's assault on masjid Al-Aqsa.

"My Instagram has disabled me from posting on my story - pretty much only when it is Palestine based I'm going to assume," she said.

“When I post about Palestine I get immediately shadowbanned and almost 1 million less of you see my stories and posts," added Hadid who is of Palestinian descent.

A few days later she posted another story with "here we go again,” when she was unable to see one of her other stories about Palestine.

Over the last few days, Hadid has posted several videos on her timeline about the situation in Palestine and urged her followers to watch them.

“I urge you to watch every one of these videos. Whether it is a 12 year old child being suffocated by a grown man, or a mother of 6, running with her hands up, shot by the military. An elderly man on crutches, unable to fight back, being thrown to the ground. A child and his father being terrorized for absolutely zero reason,” she said.

She added: "If you really would like to silence me, just like the journalists, or really anyone trying to educate about Palestine, @instagram, I will continue to come forward with peace, showing factual information about how the IDF, Israeli government, and Settlers attack innocent Palestinians for no reason, except for simply being Palestinian."

Last year, a trove of internal documents released by a whistleblower painted a damaging picture of Facebook.

The Facebook Papers released by Frances Haugen showed how Facebook failed to prevent hate speech and calls to violence against Muslim communities on its platforms in Myanmar and Sri Lanka.