Investigation into Tory party reveals: 68% of complaints about anti-Muslim discrimination 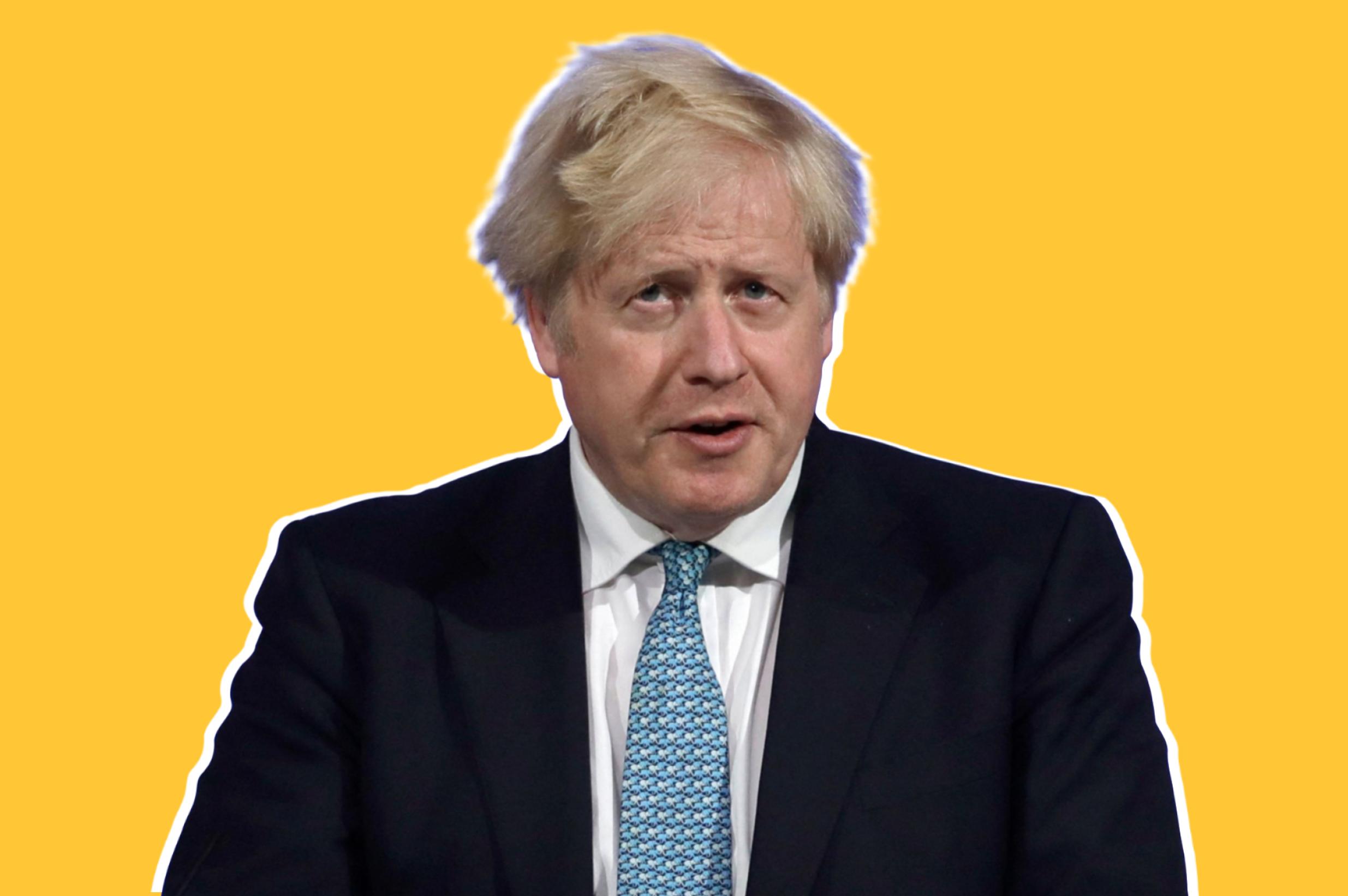 The results of an enquiry, ordered by Prime Minister, Boris Johnson, in December 2019 were published today. This independent review set out to look into complaints of Islamophobia made to the Conservative party as far back as 2015. It concluded that there was a strong undercurrent of anti-Muslim sentiment at both grassroots and individual levels. The independent review was led by Professor Swaran Singh.

When Professor Singh was first announced as the chair of the inquiry, Baroness Sayeeda Warsi called his independence into question in a series of tweets, due largely to comments which he had previously made about Kashmir.

Others were concerned that in an article about his own experiences of racism in the UK he had written that is was: "also not right to expect the UK to live up to an unrealistic standard, where every individual is non-racist".

Baroness Warsi's objections to the review, as well as those raised by the MCB are mentioned in the report. Many Muslims take issue with the terms of the review itself as well as with its definition of Islamophobia.

The report found that:

The report found that: "The Party’s approach to challenging discrimination has been reactive, driven by media attention rather than by the seriousness of the allegations themselves, and has focused on ‘firefighting’ rather than on action as part of a clear strategic vision and plan."

What does the report say about the behaviour of Boris Johnson and Lord Zac Goldsmith?

The report focuses on a number of complaints, some related to prominent members of the Conservative Party. It concludes that:

"High-profile incidents, such as remarks made during Lord Goldsmith’s mayoral campaign and Prime Minster Boris Johnson’s comments on Muslim women in burqas (prior to him becoming Prime Minister), give the impression to many that the Party and its leadership are insensitive to Muslim communities"

Boris Johnson has a long history of making offensive remarks towards Muslims – in 2018, Mr Johnson, in a Telegraph newspaper column, wrote that Muslim women wearing burqas look like "letter boxes" and "bank robbers".

The report also considered the conduct of Zac Goldsmith's campaign for London Mayor, when he ran against Sadiq Khan in 2016.

In the report, Lord Goldsmith is quoted as saying: "We’re not a safe place for Islamophobes but that’s not to say we don’t attract them.”

As Muslims, many of us will not feel reassured by the excuses that these two high-profile politicians gave to the enquiry.

“During the Mayoral campaign I believed that it was important to hold Sadiq Khan to account for his record of associating with extremists, in particular Islamists. I never believed that Sadiq himself was an extremist. Nor did I or my campaign ever suggest that that he was.”

The report says that he accepts poor judgement in the way his campaign was conducted but forcefully denies harbouring anti- Muslim sentiments or using such sentiments for political advantage.

As for Boris Johnson, here's his excuse:

“I do know that offence has been taken at things I’ve said, that people expect a person in my position to get things right, but in journalism you need to use language freely. I am obviously sorry for any offence taken. Would I use some of the offending language from my past writings today? Now that I am Prime Minister, I would not.”

Key findings of the report:

What should happen now:

The party has to act. This is what the report recommends.

As Muslims, we all hope that these findings will be taken seriously and will result in meaningful change.