Is the hostility towards Muslims in Germany growing? 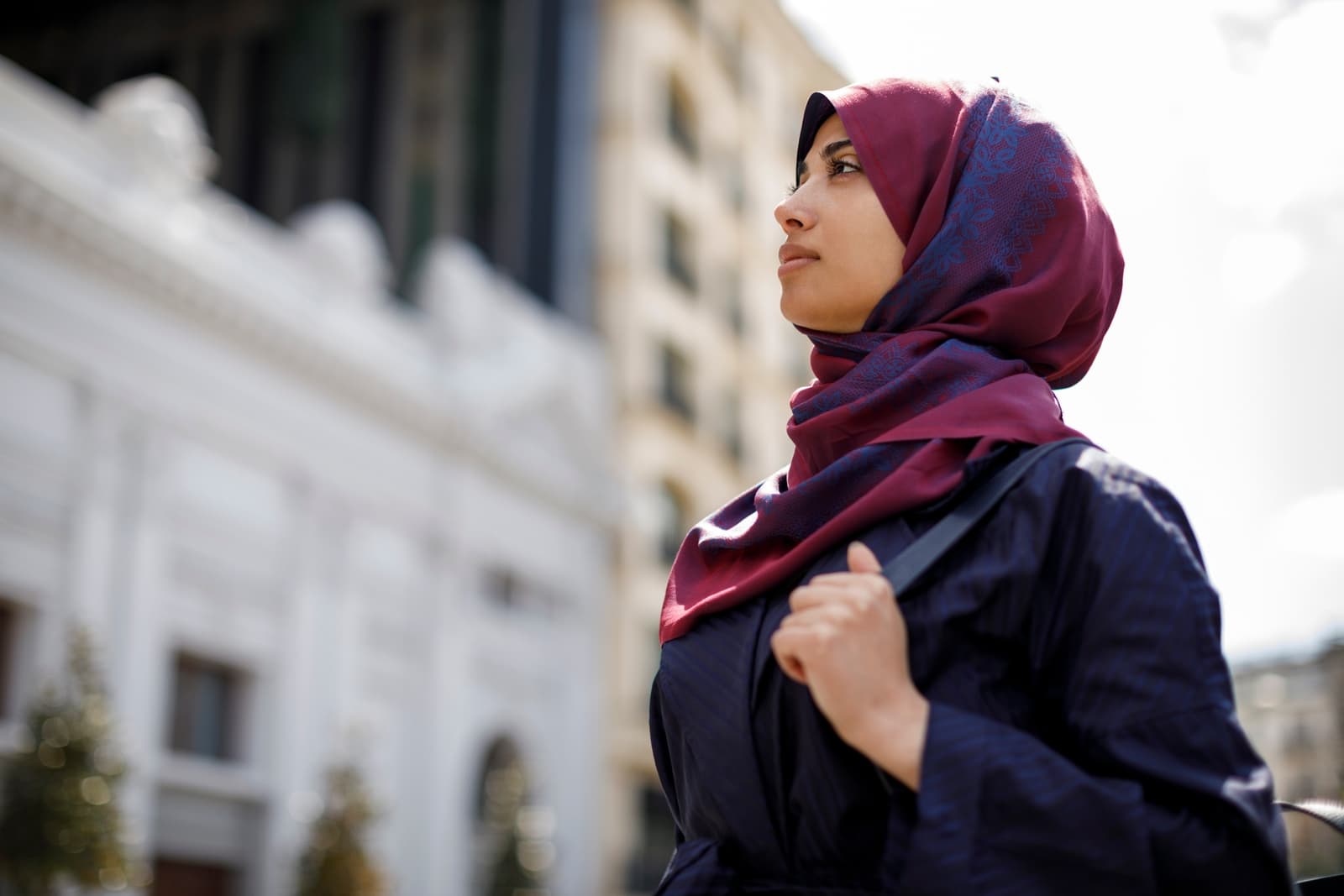 Recent reports from Germany show the difficulties and discrimination Muslims living in the country face.

Data released last week shows a spike in anti-Muslim violence in the third quarter of 2022, while a rights group highlighted the discrimination Muslim students face in German schools.

In the three months to September, there was a 74% increase in anti-Muslim crimes in Germany compared to the previous quarter.

In the 120 crimes registered against Muslims, at least ten people were injured and eleven mosques were attacked.

According to the German federal parliament's data, this compares to 83 offenses against Muslims in the first quarter and 69 in the second quarter.

No arrests have been made in connection with any of those Islamophobic attacks.

The news comes as the country contends with the increasing influence of the far right, which foments much of the negative narrative around Muslims, in wider society.

Just this week, authorities foiled a far-right terror plot to overthrow the government.

Meanwhile, an official at the German Institute for Human Rights said there has been several reports of discrimination against Muslim students in German schools.

Speaking at a press conference in Berlin on Wednesday, the director of the group Dr. Beate Rudolf said: “We see a need for action in this area and I have not noticed that the situation has improved,"

The Muslim community in Germany has voiced concerns about discrimination, particularly against girls. They say the discrimination creates a hostile learning environment and fosters low expectations amongst students.

Parents also claim teachers are less likely to recommend Muslim students for schools that would prepare them for university rather than a vocational career.

Research published in October by the Expert Council on Integration and Migration indicates that discrimination against Muslims is widespread in Germany.

Almost 48% of Germans surveyed believe "Islam is not compatible with German society," while 29% suggest restricting the practice of Islam in the country.

Nearly 44% of Germans also said Muslim organisations should be monitored by security services.

"Negative attitudes toward Islam are widespread in all groups examined – people with and without a migration background,” the report said.

The report found that migrants who arrived in Germany from non-Muslim countries were slightly more likely to hold anti-Islamic attitudes. However, people who had social contact with Muslims were less inclined to hold such views.

A country of over 84 million people, Germany is home to nearly five million Muslims, meaning that it has the second-largest Muslim population in Western Europe after France.