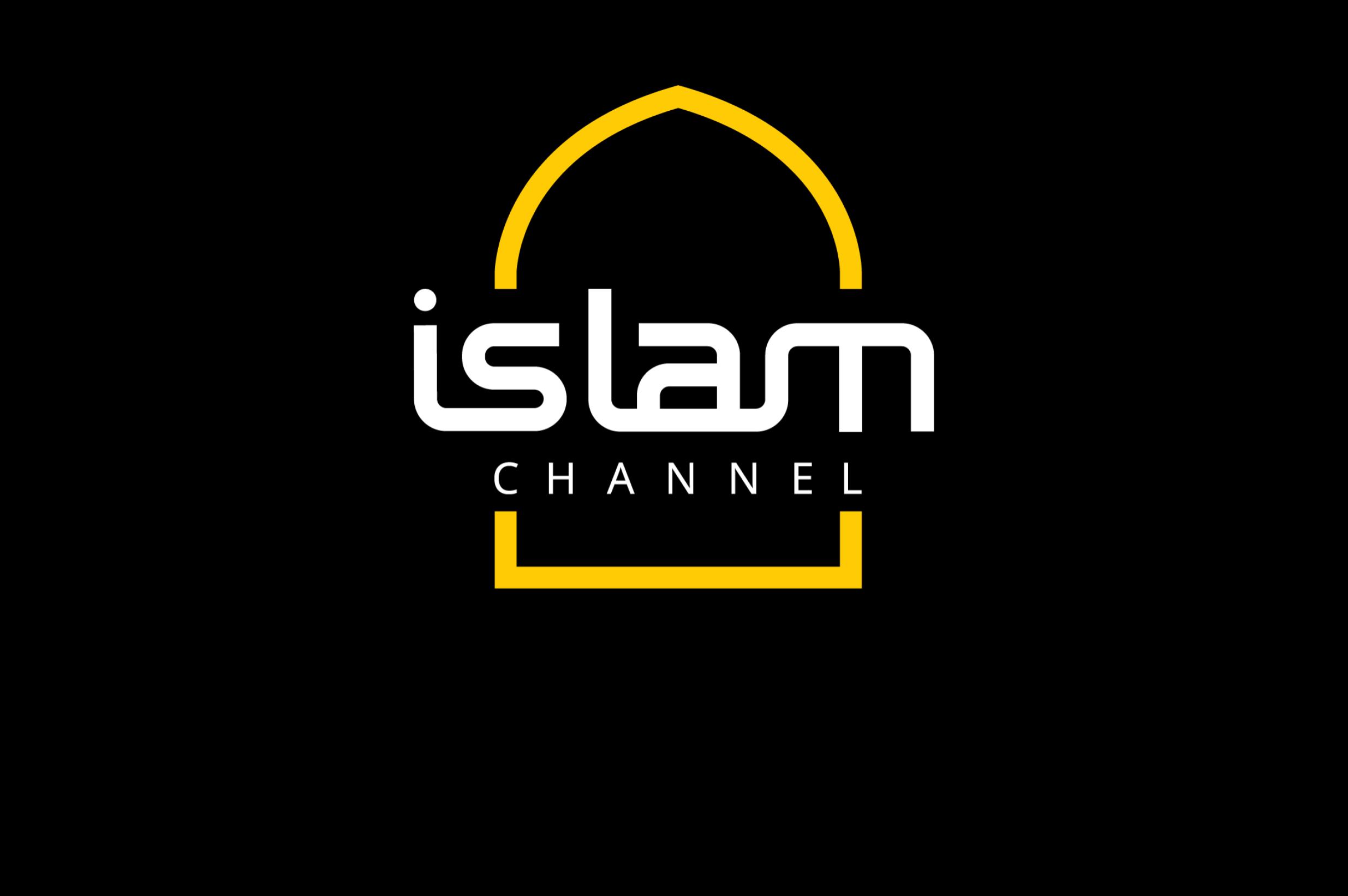 Islam Channel recently introduced its new brand to the world. CEO, Mohamed Harrath, and Creative Director, Atique Miah, explain the concept behind the new branding and how it reflects both Islam Channel’s heritage as well as how it has risen to new challenges.

A new era for the channel has begun. We have launched a rebrand that reflects what we stand for as a company. New logos, idents and enhanced social media coverage brings us into 2021, launched in time for Ramadan.

This represents a transition to a global mindset for the channel, rather than just a UK one. Islam Channel has serious ambitions to be the leading Islamic media outlet worldwide and its new look and the content, which will follow, demonstrate its intent to match those goals.

Here are some words from our CEO, Mohamed Harrath talking about the changes:

“I am very proud of the fact that Islam Channel has been broadcasting since 2004; that it was one of the first UK channels to create programmes for a Muslim audience, from a Muslim perspective.” he said.

“There was no way we wanted to lose that heritage. Our viewers place a huge amount of trust in us so it made sense for us to build on that.

At the same time, we are living in a world where the media landscape and viewers’ habits are changing all the time. Any company which wants to be successful has to adapt. Islam Channel is no longer simply a TV channel, it has adapted to a digital world. TV is still an extremely powerful medium but we now also share Islamic content online, through social media and on our apps. We are no longer just a UK but a global brand. I wanted us to have a logo and a brand presence which would take Islam Channel into the future as it becomes a worldwide media network.”

Creative Director Atique Miah was the creative force behind our new revamp. Both Atique and Mohamed worked together through every small detail meticulously.

Atique explains the process behind the rebrand: “Knowing that the aim was to enhance the branding, rather than to change it altogether, I started by looking at the existing logo. The proportions work well and it is distinctive and well known, so I wanted to preserve its essence, whilst finding ways to improve it and make it even better.

The first thing I noticed was that the edges of the logo were actually quite hard and angular. This seemed to be at odds with the warm, welcoming image we wanted to project to our community.  So, I started experimenting with rounding the edges, smoothing out the letters to create a friendlier feel. As I did so, I was focusing on the way that the letters are joined together, which made me think of pathways and of how Islam leads people on a path, through their faith.

Gradually, the letters formed into a new shape – retaining the essence of the old Islam Channel logo but taking on a new life of its own.”