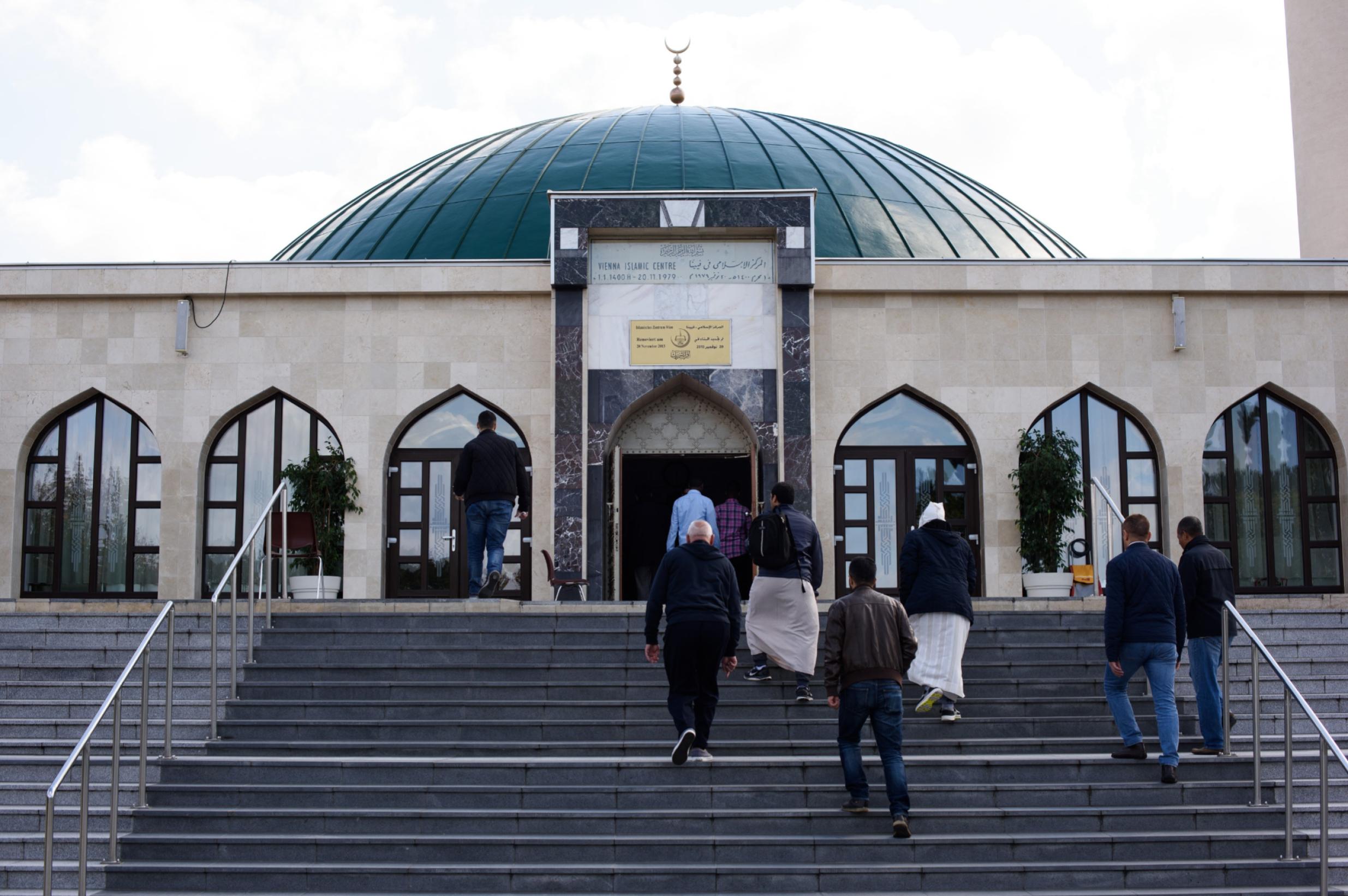 Muslims in Austria plan to sue the government over what is being called an ‘Islam Map’.

Muslim Youth Austria held a press conference on 1st June 2021 to discuss further developments in their plans to file a lawsuit against the Conservative/ Green coalition government of Chancellor Sebastian Kurz for unveiling a controversial 'Islam map'. This identifies the locations of mosques and Muslim institutions and associations across the country.

They had previously said that: “The publication of all names, functions and addresses of Muslim institutions and institutions that have been read as Muslim, represents an unprecedented crossing of boundaries”.

During the press conference, they described the "so-called 'Islam Map'" as "full of mistakes" and described it as "just one example of how scientific knowledge can be used by a ruling party to realise racist political goals".

They concluded: "This 'Islam Map' is highly problematic in its entirety. It not only feeds a general suspicion towards all Muslims, but presents, above all, a huge security risk to all those affected. Overall, this leads to further poisoning of the ability to live together in peaceful coexistence and to the division of our society."

Muslim Youth Austria set out four steps which they said they had been forced to take. These were:

This comes against a background of a sharp rise in Islamophobia and attacks against Muslims in the last year after an attack in Vienna last November, where four people were killed and 23 others wounded.

Many Austrian Muslims are of Turkish heritage and Turkey's Ministry of Foreign Affairs, reacted strongly, issuing a statement about the matter on 28th May:

"Austrian Minister for Integration Susanne Raab's presentation of a map, at a press conference held yesterday, prepared by the "Political Islamic Documentation Center" listing all Muslim associations in Austria and claiming that the incidents in Vienna stem from the speeches of our President is far from the truth and unacceptable."

The statement continued: "In fact, these xenophobic, racist and anti-Islamic policies poison social cohesion and participation. It is important for Austria to stop targeting immigrants and Muslims by labeling them and to adopt a responsible policy."

The map has caused friction within the government as the Austrian Green Party’s spokeswoman for integration and diversity, Faika El-Nagashi, was not notified about Sebastian Kurz’s map in advance, saying that the project “is contrary to what integration policy and dialogue should look like”.