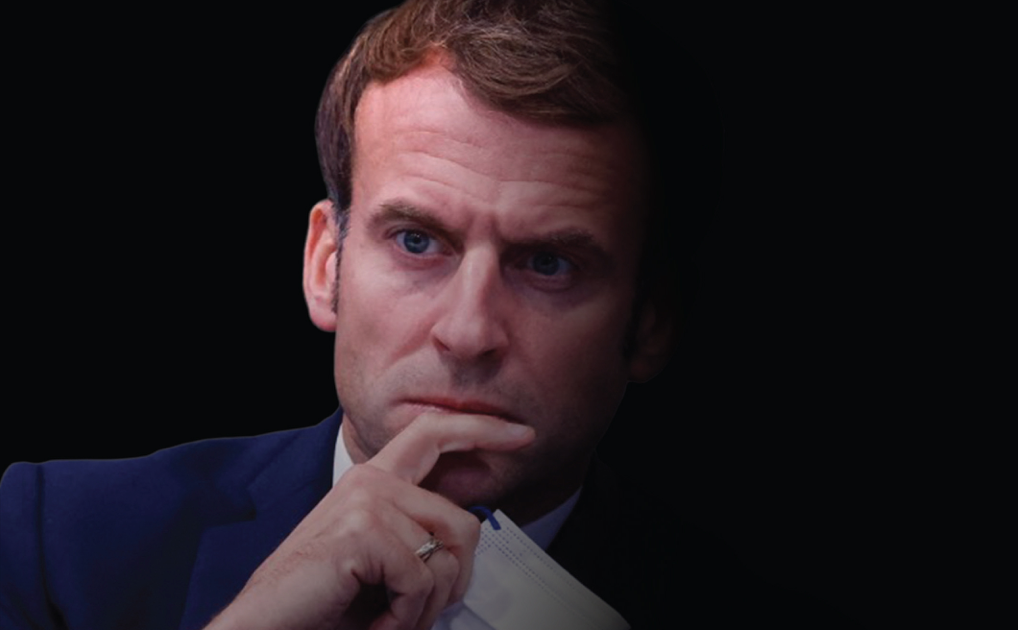 Islamophobia in Europe 'has worsened, if not reached a tipping point' with France the 'most worrisome', according to a new academic study.

"Looking back at the last six years, many observers will unanimously agree that the state of Islamophobia in Europe not only has not improved, but has worsened, if not reached a tipping point," said the report, which has been published every year since 2015.

Even though the study pointed to far-right politicians in the likes of Austria and Hungry, it said France's anti-Muslim agenda was the most troubling.

"It is not a far-right government, but the Emmanuel Macron-led French government that concerned people around the world in 2020. France has become the most worrisome example of state Islamophobia," said the report.

"As Chafika Attalai and Dahina Moussi have revealed in their report on France, “the state has engaged in a veritable witch hunt and has raided and shut down dozens of Muslim establishments and associations considered a national threat or an ‘enemy of the Republic," it added.

This was one of the reasons why an image of French President Emmanuel Macron was on the cover of this year's edition — someone who is widely regarded as a centrist and mainstream politician. "This very fact serves as a further revelation that the center has become more extreme in relation to Islamophobia," said the report.

"The cover of this year’s report shows French President Emmanuel Macron, who have severely cracked down on Muslim civil society and anti-racist activists and scholars in France. With the “Law Confirming the Principles of the Republic” (originally entitled “Law against Separatism”), the Macron government further institutionalized Islamophobia and adopted an authoritarian style," the report added.

The study said Islamophobia has become mainstream in the politics of many European countries. It noted the "racist discourse of the far right, even if in opposition, has an impact on the overall debate about Islam and Muslims."

It also warned of the role of white supremacist militant groups, which is becoming more of a concern in Europe.

The report mentioned how anti-Muslim legislation in various European countries disproportionately, and in many cases, overtly discriminates against Muslims, such as the bans on veils, hijabs, minarets, mosques and halal meat.

The report was co-edited by Enes Bayraklı, an international relations professor at the Istanbul-based Turkish-German University, and Farid Hafez, a political scientist from Georgetown University's Bridge Initiative.

Thirty-one academics and experts investigated each of the 31 countries to document the underlying dynamics that directly or indirectly led to Islamophobia.

The goal of the study is to help European policymakers understand the extent of anti-Muslim racism in Europe.