Israel continues its oppression of Palestinians despite ceasefire 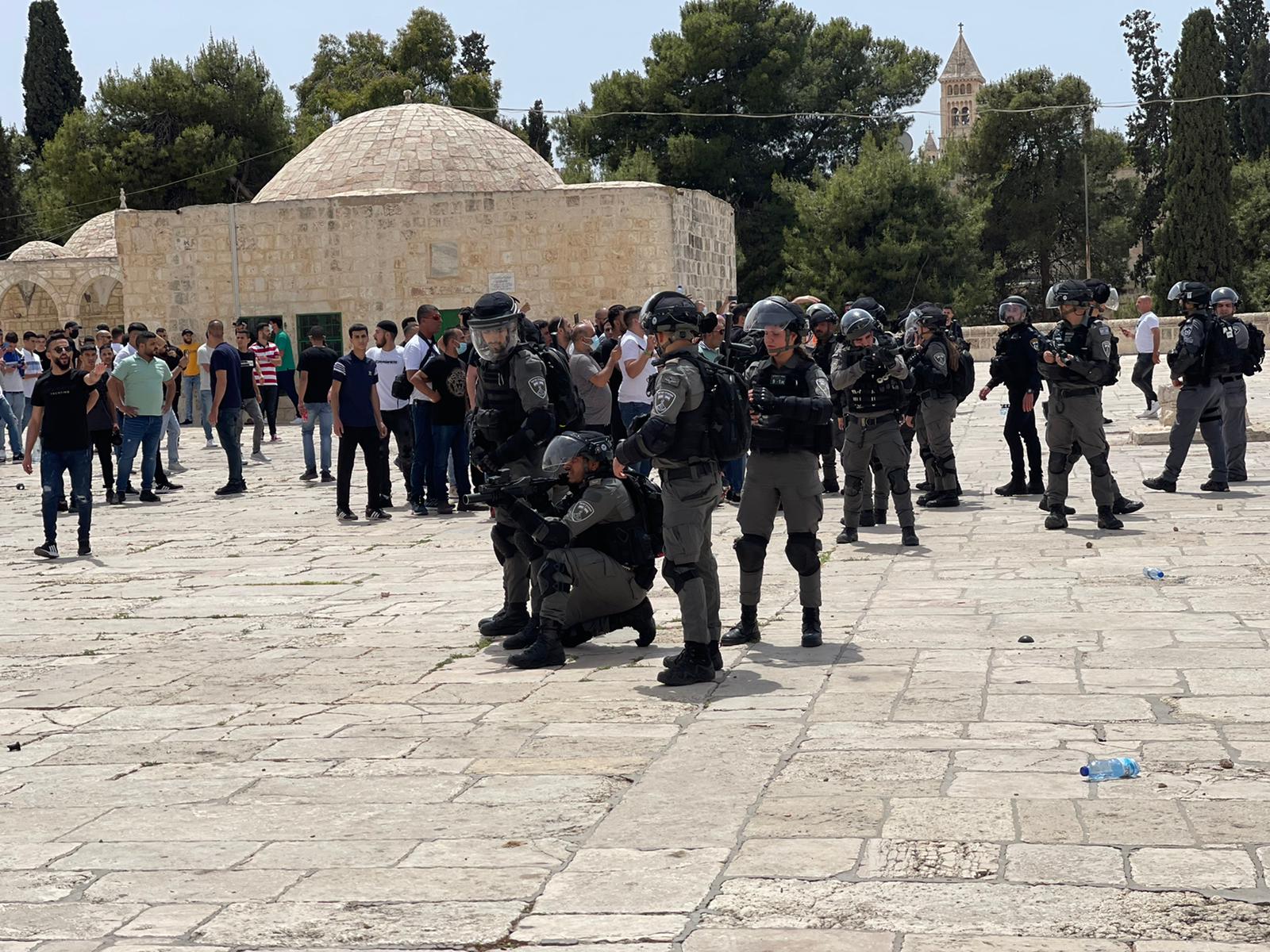 A ceasefire between Israel and Hamas has commenced after 11 days of Israeli attacks devastating Gaza and killing and injuring hundreds of civilians.

Even after the truce had come into effect, according to the Palestinian news agency, Wafa, Israeli police subjected worshippers at Jumuah prayers at the Al-Aqsa Mosque compound in occupied East Jerusalem, to attacks by tear gas and by ‘firing rubber-coated rounds’.

According to the Gaza Health ministry, at least 243 people, including more than 100 women and children, have been killed in recent attacks.

Based on a report from an AFP journalist, Gaza City was quiet on Friday morning, under the cover of clouds, after Israeli airstrikes came to a halt.

The ceasefire began at 02:00 on Friday 21st May 2021 (23:00 GMT on Thursday). The news was met with celebrations in Gaza minutes after the truce started. Meanwhile, in the occupied West Bank, joyful crowds also took to the streets.

"This is the euphoria of victory," said Khalil al-Hayya, a senior Hamas figure, in front of a crowd of thousands of Palestinians who had gathered in the streets to celebrate.

The truce, which was brokered by Egypt, was agreed as the result of increasing international pressure to stop the violence.

"I believe we have a genuine opportunity to make progress, and I'm committed to working toward it," said US President Joe Biden.

The European Union welcomed the ceasefire but insisted that working towards a "two-state solution" was the only viable option.

Israeli Prime Minister Benjamin Netanyahu's office said the security cabinet had "unanimously accepted all of the security officials' recommendations to accept the Egyptian initiative for a mutual ceasefire without pre-conditions".

Timeline of Israeli attacks on Palestinians during the holy month of Ramadan:

More than 120 Palestinians are injured by Israeli police when they are attacked with water cannon, rubber bullets and tear gas at the Al-Aqsa Mosque compound

More than 300 Palestinians are injured during attacks by Israeli police firing stun grenades at the Al-Aqsa Mosque compound. ‘Jerusalem Day’ celebration march is planned by Israeli Nationalists through Old Jerusalem, marking their occupation of East Jerusalem in 1967, but rerouted at the last minute. Hamas issues ultimatum for Israel to “withdraw its soldiers… from the blessed Al-Aqsa Mosque and Sheikh Jarrah” by 18.00. Later that night Israel launches more air strikes.

The Israeli air strikes and other attacks continued until the ceasefire of 21st May. On 15th May, a 12-storey building was destroyed, which was home to international media organisations including the Associated Press and Al Jazeera TV. 42 Palestinians, including 10 children, were killed in a single night on 16th May.