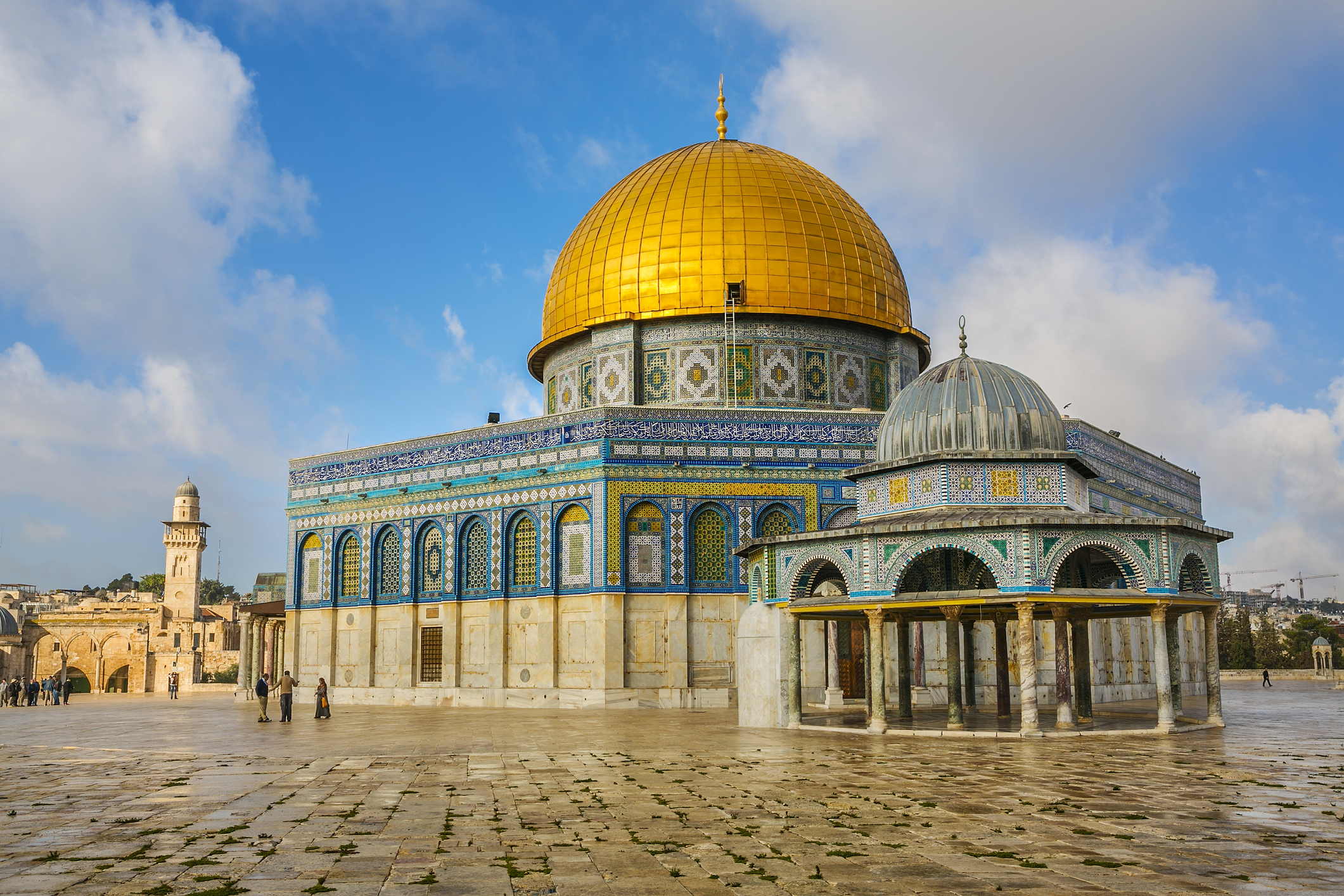 An Israeli court has ruled that it is not a 'criminal act' for Jewish worshippers to perform silent prayer within the Al-Aqsa Mosque premises — a move that has been denounced by Muslim organisations.

Leading the condemnations is the Jerusalem Islamic Waqf, which has control over the site and is managed by the country Jordan. It stressed that the Waqf held the sole legal authority to administer the affairs of al-Aqsa.

"The decision is a serious violation of the historical and legal status of al-Aqsa Mosque," Jordan's foreign ministry spokesman said in a statement.

Al-Aqsa is the third holiest site for Muslims and many in Palestine fear plans of a takeover or a partition.