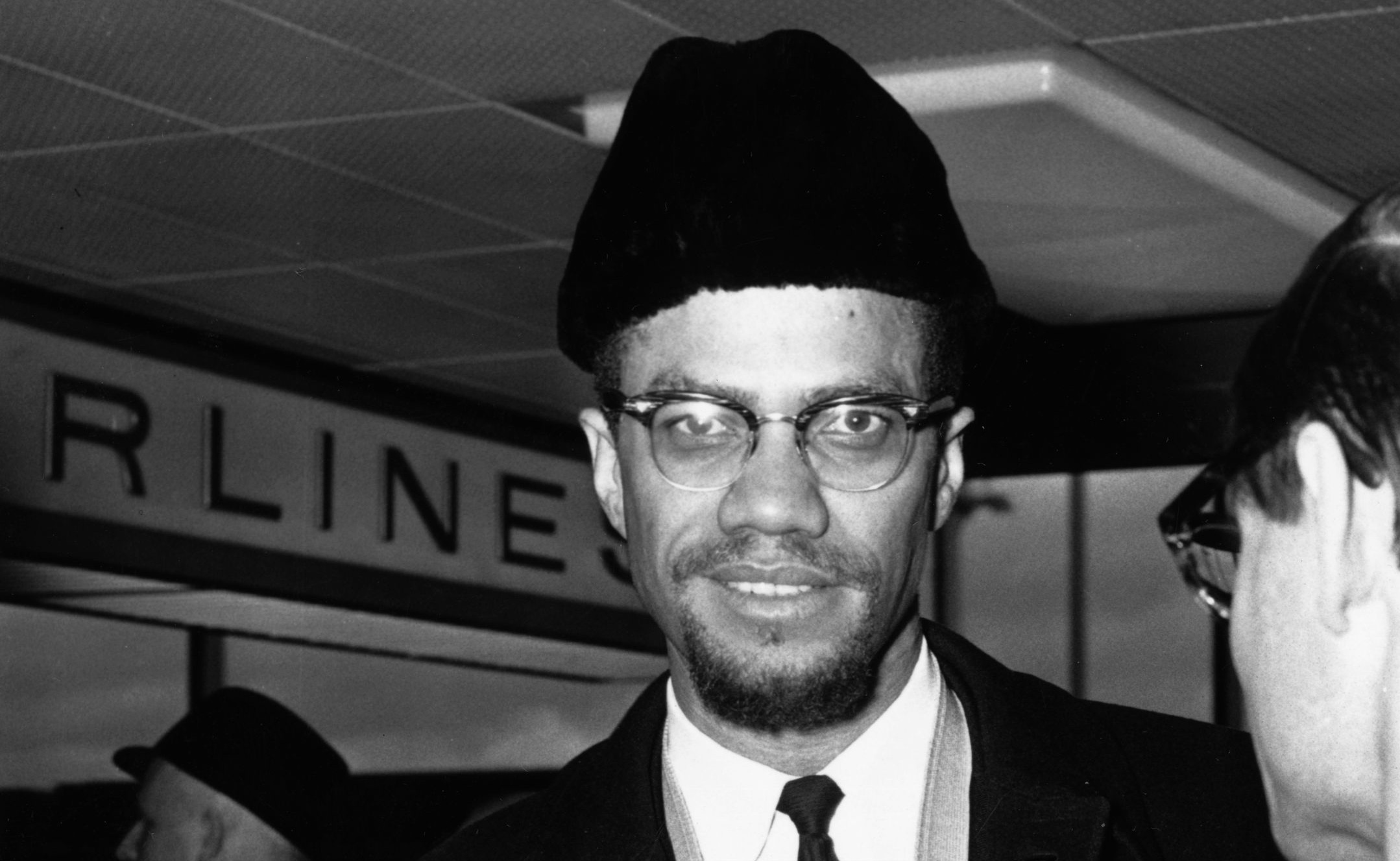 This week is the 57th anniversary of Malcolm X’s assassination, so we take a look at some of his memorable quotes about Islam and Muslims.‍

The prominent Muslim human rights activist was assassinated on February 21 1965 while giving a lecture at the Audubon Ballroom in Harlem. He remains an inspirational figure for many across the world, both Muslims and non-Muslims, even after his death.

Here are seven of Malcolm X’s inspirational quotes about Islam and Muslims:

1. "During the past eleven days here in the Muslim world, I have eaten from the same plate, drunk from the same glass, and slept in the same bed (or on the same rug)--while praying to the same God--with fellow Muslims, whose eyes were the bluest of blue, whose hair was the blondest of blond, and whose skin was the whitest of white. And in the words and in the actions in the deeds of the 'white' Muslims, I felt the same sincerity that I felt among the black African Muslims of Nigeria, Sudan, and Ghana. We were truly all the same (brothers) - because their belief in one God had removed the white from their minds, the white from their behavior, and the white from their attitude."

2. "America needs to understand Islam, because this is the one religion that erases from its society the race problem. Throughout my travels in the Muslim world, I have met, talked to, and even eaten with people who in America would have been considered white—but the white attitude was removed from their minds by the religion of Islam. I have never before seen sincere and true brotherhood practiced by all colors together, irrespective of their color.”

3. "One of the main things that I read about it that appealed to me, was in Islam a man is honored as a human being and not measured by the color of his skin"

4. "The religion of Islam brings out of the individual all of his dormant potential."

5. "True Islam taught me that it takes all of the religious, political, economic, psychological, and racial ingredients, or characteristics, to make the Human Family and the Human Society complete."