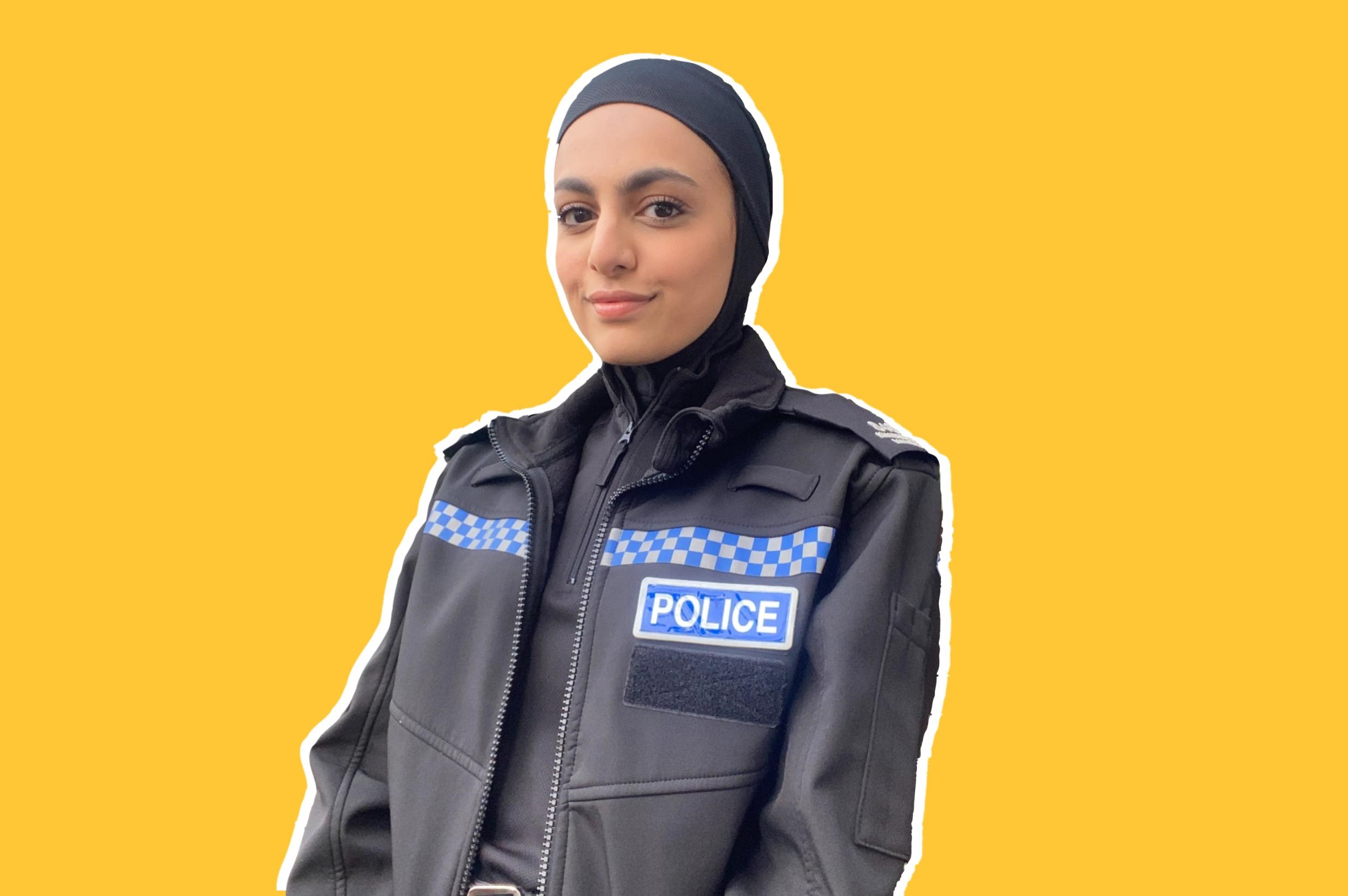 The first hijab-wearing frontline officer on the Leicestershire Police Force is trialling a new garment design.

Khadeejah Mansur joined as a student officer in October 2020 and said her mum was a a big push in applying for the role.

"I wanted to represent our diverse communities, especially here in Leicester," she said.

The 21-year-old started wearing a hijab in February last year and hadn't considered how it would work with her uniform. During her training, she was asked to trial the hijab design created for New Zealand police by designers at Massey University College in Wellington. She then learned she would be the first frontline operational officer who wears a hijab on the Leicestershire Police force.

She said: "I had no idea that I was the first until somebody told me. It was a proud moment for me. I did feel a tiny bit of pressure, but mostly, it was quite empowering."

There had been previous efforts to find a suitable hijab for officers in Leicester, with several failed attempts before this trial. The design was rolled out in the country last year after 16 months of research and development into the fabric and fit. The hijab was designed to sit comfortably with headgear worn by police, such as caps or earpieces. Khadeejah said the trial had been a "great process" not only for her but the whole force.

"It's comfortable, and I can conduct my training just as well as everyone else and still be covered," she said.

Khadeejah said she had received an outpouring of support and respect from her colleagues as well as from proud family members.

"This isn't just important for me, but for other Muslim women joining the force. Because I'm young, female and also wearing a hijab, people are surprised because it doesn't quite fit the stereotype. But people will see me and other officers, and they will relate to us, and we can build that rapport with them."