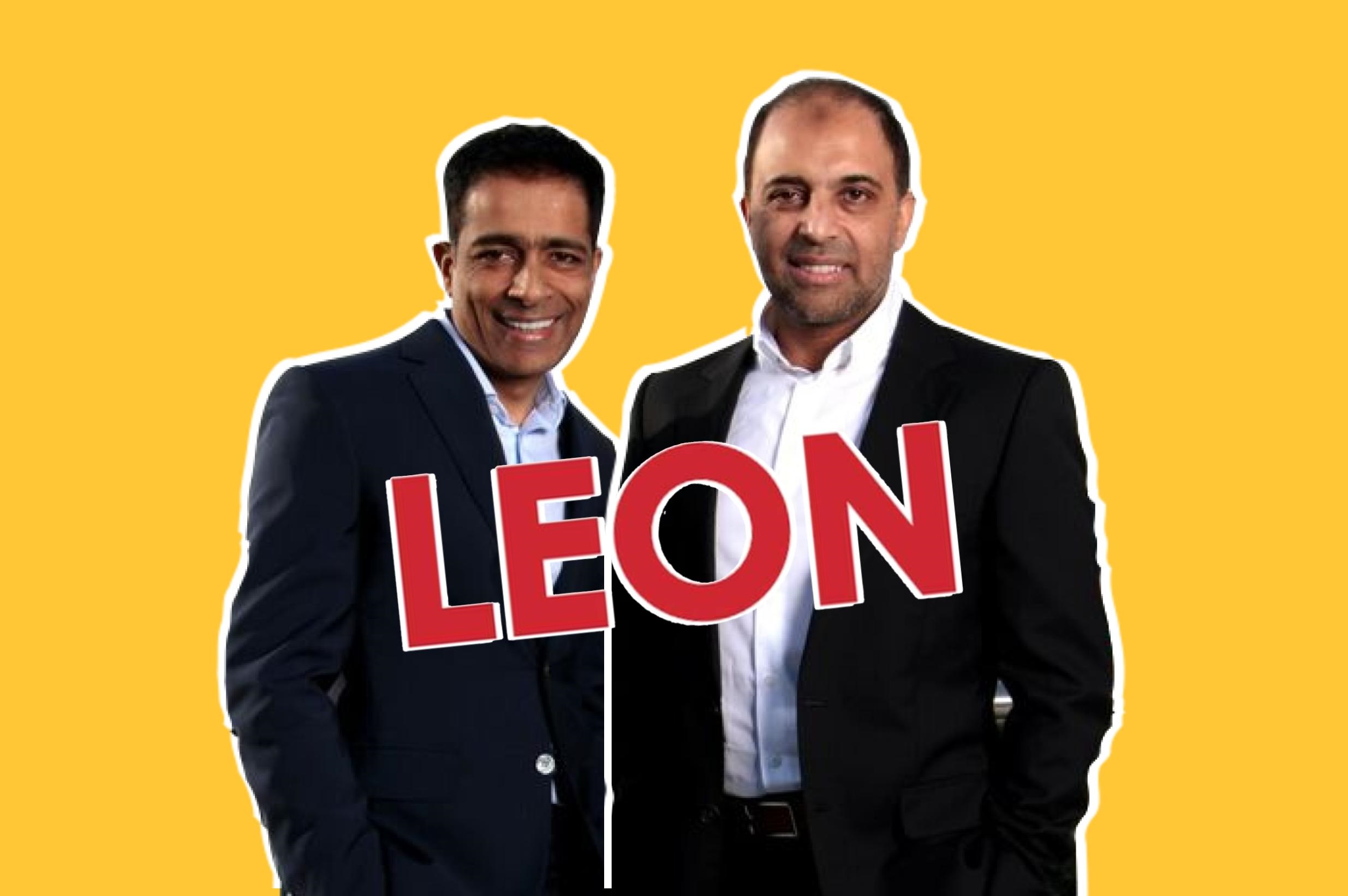 Having proposed the building of a £5m mosque in their hometown of Blackburn this month, in a joint statement, the brothers said Leon was a “fantastic brand we have long admired”.

EG Group said the deal marked part of its efforts to expand the food side of its business.


The company already operates more than 700 food outlets in the UK and Ireland, including KFC, Starbucks and Greggs.

In a statement, EG Group said it would open roughly 20 more Leon sites per year from 2022.

Leon, which markets itself as a healthier fast-food chain, has more than 70 restaurants across the UK and Europe.

“We have tried hard, done some good things, made a healthy amount of mistakes, and built a business that quite a few people are kind enough to say that they love."

“I have had the pleasure of getting to know Mohsin and Zuber over the last few years. They are decent, hard-working business people who are committing to sustaining and further strengthening the values and culture that we have built at Leon, a business that has my Dad’s name above the door.”

Mohsin and Zuber Issa also released a statement: “Leon is a fantastic brand that we have long admired. As established entrepreneurs in the food service retail market ourselves, we have huge admiration for the business that John and the Leon team have built over the years, and firmly believe that their culture and values closely align with our own.”

Many of its franchises are located in train stations and airports across the UK and Europe, including the Netherlands and Spain.

It comes amid reports that the Issa brothers are closing in on a takeover deal for Caffe Nero.

The pair are said to have bought roughly £140m of loans from Swiss private equity firm Partners Group via investment bank Morgan Stanley.