Muhammad is the most popular boys' name in England and Wales 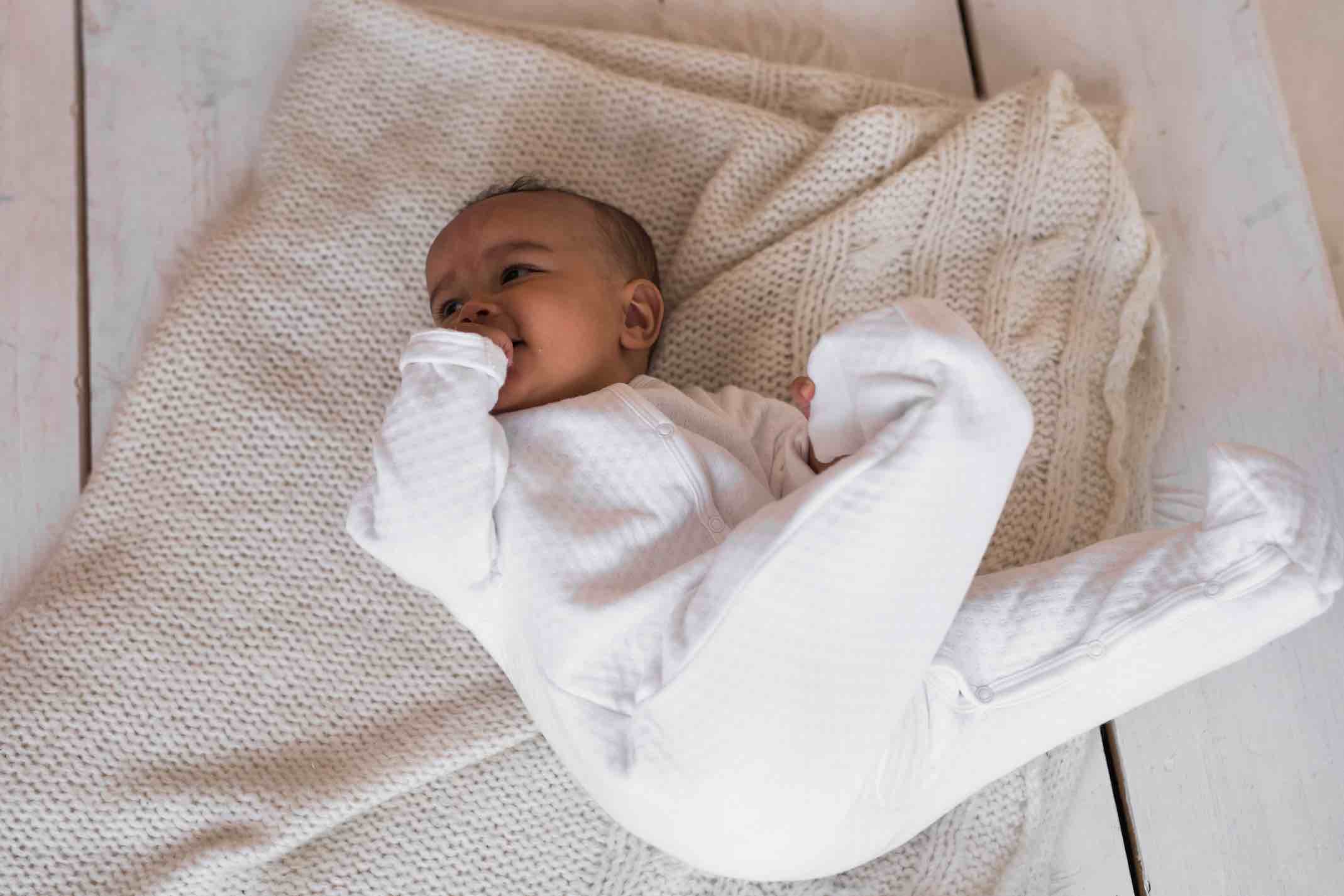 The Prophet Muhammad's (PBUH) name was the most popular baby boys' name in England and Wales in 2020, according to the latest figures from the ONS.

Several other Muslim names also appear in the top 100, including Yusuf, Ibrahim, Maryam and Aisha.

Muhammad is fifth on the list, behind Oliver, George, Arthur and Noah. But when the other spellings of The Prophet's (PBUH) name in the top 100 are combined, Mohammed, Mohammad and Muhammed, it comes out on top.

Zeroing in on the ten regions in England and Wales, the specific spelling of 'Muhammad' tops the charts in the North West, Yorkshire and The Humber, West Midlands and London.

The most obvious Muslim girls' names to make it into the 100 are Maryam (86) and Aisha (100). Maryam tops the list in the districts and boroughs of Blackburn, Luton, Pendle, Redbridge and Tower Hamlets, while Aisha hits the number one spot in Leicester and Bolton.

Three different spellings of The Prophet's (PBUH) name appears in the top 100 - more than any other name.

The spellings 'Muhammed' and 'Mohamed' also appear in the top 200.

Interestingly, the data shows that in 1996 'Mohammed' was the most popular spelling of the name, coming in at 36 versus 108 for 'Muhammad'. But steadily the 'Muhammad' spelling has become more popular and by 2012 it was the most dominant spelling.

The ONS treats each spelling of a name separately and has said that combining names with similar spelling would confuse matters as it means making a ‘subjective decision’ on names. "So to make a fair comparison either all names should be treated separately or all names on the list should be combined with names that have a similar spelling," it said in a blog in 2016.

Poetically, John and Yahya (the Arabic equivalent of John) are next to each other on the list — 150th and 151st respectively. There were 361 newborns called John and 359 were given the name Yahya.