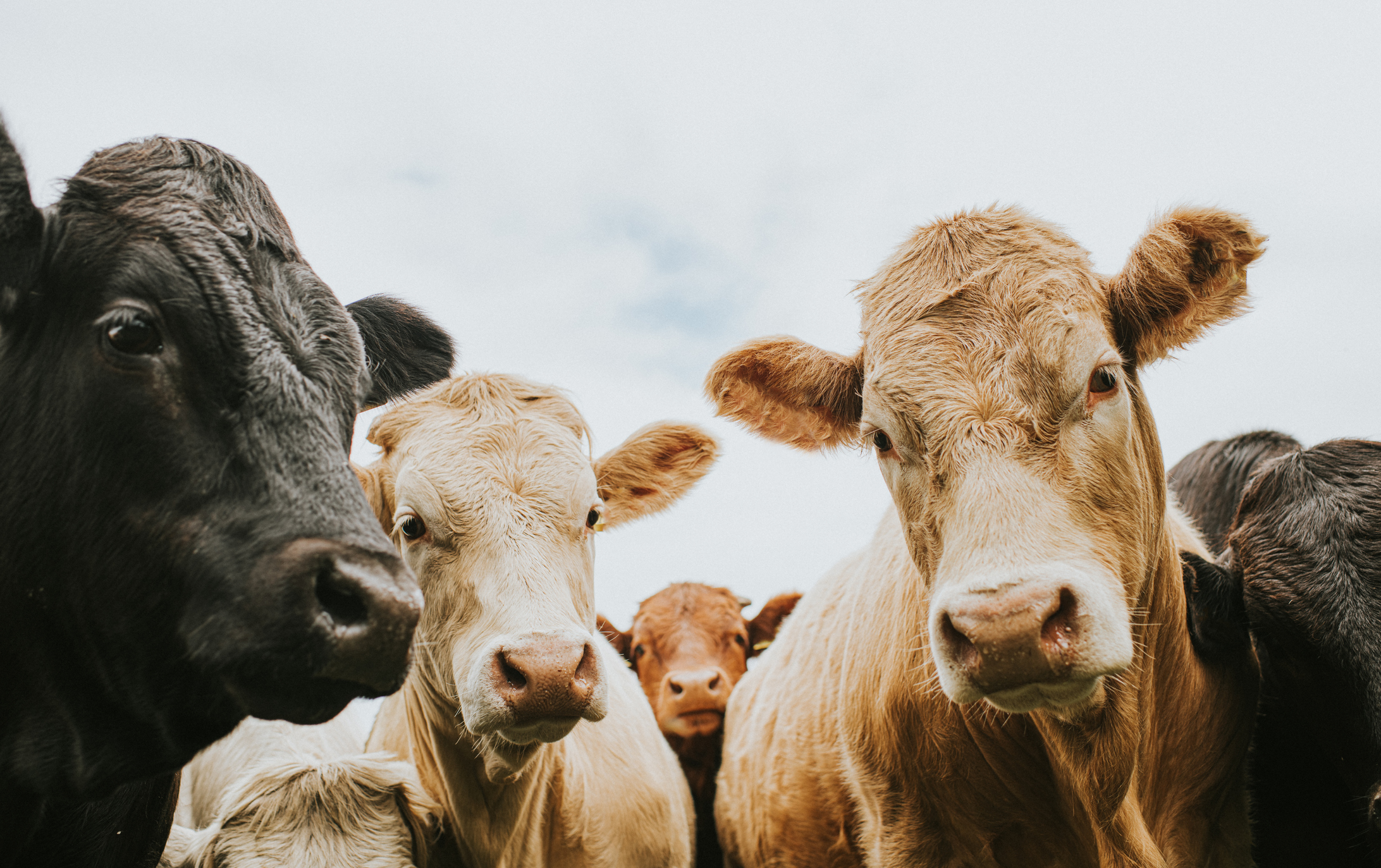 Muslim businesses have voiced concerns about potential new rules that may restrict the amount of halal and kosher meat produced in the UK.

The Telegraph reported earlier in the week that a major row threatens to erupt within the Conservative Party if quotas on non-stunned slaughter of animals are introduced.

The Halal Monitoring Committee (HMC) told Islam Channel that it is concerned by the mention of a “quota” in the article which it says was "not the assurance that the government has given us during our dialogue with them."

The issue revolves around the potential amendment of the Animal Welfare Bill. During the second reading of the bill recently, Chris Loder, the MP for West Dorset told the Commons that he would look to bring an amendment to reduce the amount of non-stunned meat slaughter in the UK.

The Telegraph report said there could be a backlash against any move to bring in quotas amongst backbench Tory MPs, who see it as "unconservative" and not respecting "people's religious freedoms". The paper added that some ministers are "privately supportive" of a quota system like Germany.

“The Government would prefer all animals to be stunned before slaughter but we respect the rights of Jewish and Muslim people to eat meat prepared in accordance with their beliefs," a Department for Environment, Food and Rural Affairs spokesperson told Islam Channel, adding that there has not been an amendment tabled on this issue.

“As outlined in our Action Plan for Animal Welfare, we are looking at a wide range of welfare at slaughter improvements that could be made – and we will be working closely with stakeholders on these proposals over the coming months.”

Animal welfare legislation requires all animals to be stunned, but there is a religious exception for Muslim and Jewish dietary preferences.

“The UK and EU has allowed non-stunned slaughter to be carried out under the legal framework which has allowed religious communities to meet with their Religious dietary requirements, specifically for the Muslim and Jewish community," said the HMC in a statement to Islam Channel.

"However, over the past decade, we have seen this rhetoric of banning halal/kosher slaughter across Europe which unfortunately has been politicised subjectively."

The government says the Animal Welfare Bill will look to raise standards at the point of slaughter.

"We have concerns in the way the Animal Welfare Bill is proposed," said Rizvan Khalid, managing director of Euro Quality Lambs.

Khalid said the objective is to make the production and consumption of halal and kosher meat economically unviable.

"As a business, the more volume you produce, the cheaper it is for customers. But if you restrict volume, then it becomes economically difficult for customers and businesses.

"If this is about animal welfare, then this move will be counterproductive. What will happen is that more imports of non-stun meat will come from outside the country, where there are fewer animal welfare controls.

"Even if we take the welfare argument at face value, animals in the UK reared from birth to slaughter go through various husbandry methods — like castration and tail docking — which vets agree are far more painful than non-stun slaughter.

“If this is about animal welfare, then they would be applying the same controls to those painful procedures but they're not."

Around 90% of halal slaughter in the UK is stunned but many Muslims also believe that for the meat to be truly halal, the animal cannot be stunned before slaughter. Jewish kosher meat has to be un-stunned.

"As one can see and is well-known, the majority of the halal market is stunned. However, the small percentage of non-stunned which is important to many Jews and Muslims needs to be protected so that we can ensure that halal provenance is protected for the foreseeable future," said HMC.

The HMC and Euro Quality Lambs said they will soon launch a campaign to protect non-stunned halal slaughter in the UK.

The news comes as Greece moved ahead with banning halal and kosher slaughter recently, following a trend in Europe that insists animals must be stunned first.

In 2020, a Belgian ban on halal and kosher slaughter was backed by the European Court of Justice, which rejected objections by religious groups.

Many critics say these moves are triggered by Islamophobia and not by real concerns about animal welfare.