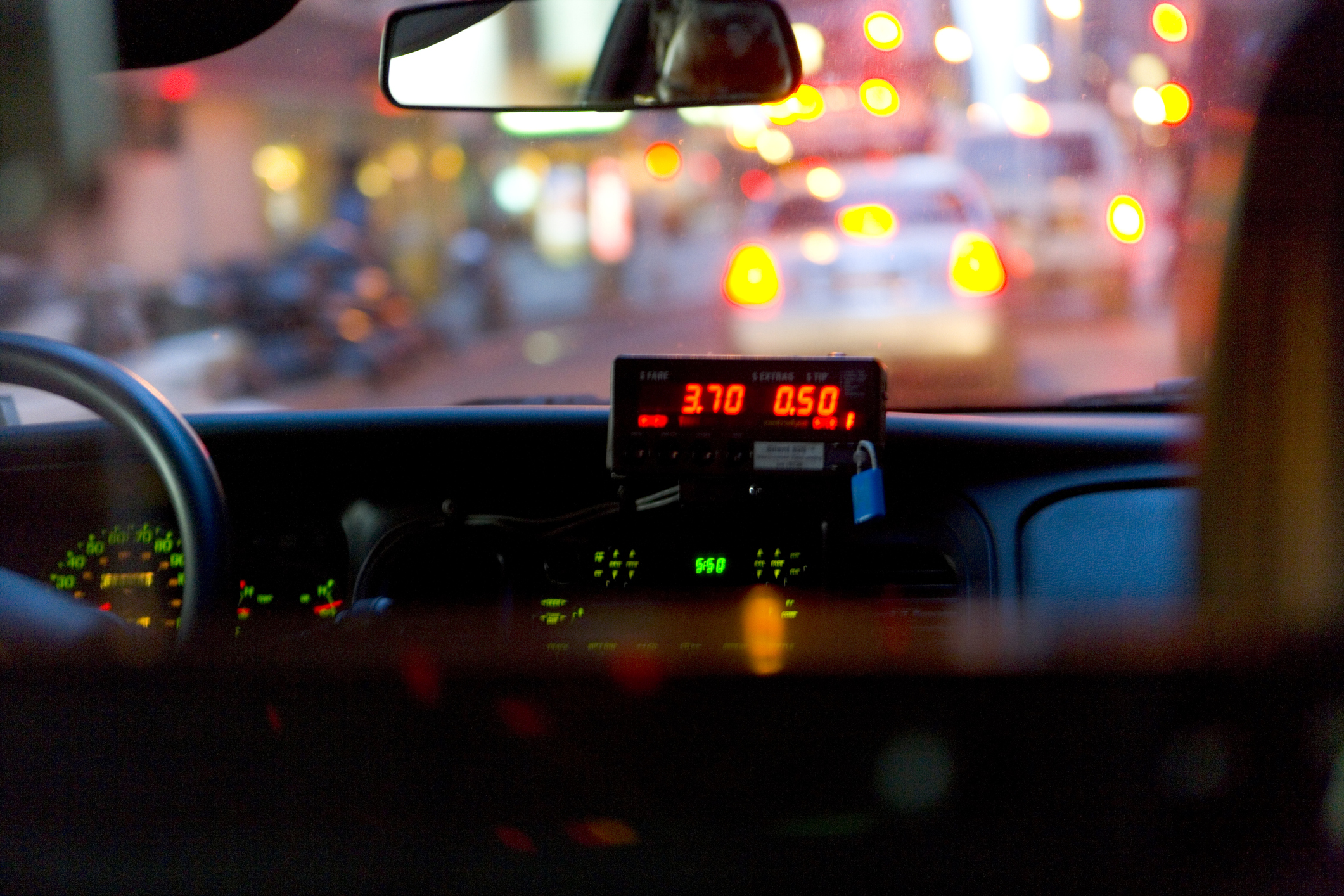 A Muslim man has lost a legal case in court against a Leeds taxi firm for banning him from wearing a traditional Shalwar Kameez, which was against their company dress code guidelines.

Zulquarnain Ali accused the firm, Leeds Taxi Owners, of discrimination on the grounds that it was part of his religion to wear it. As a result, the company temporarily suspended Ali from working for them as he kept working in his traditional Pakistani garments.

A tribunal report said: 'Leeds Taxi Owners had a dress code and it is that in part that gives rise to these proceedings, because Mr Ali wanted to wear his shalwar kameez so that he could conveniently go to the mosque and pray'.

'There is no dispute that Leeds Taxi Owner had a written policy that its drivers should wear smart western dress and not shalwar kameez. An issue arose in 2019 when it was obviously brought to somebody's attention that Mr Ali was wearing shalwar kameez and he was removed from the system for a period. He was reinstated after a couple of weeks. There were various discussions and he ended up having a meeting with the directors. Some of Leeds Taxi Owners' clients object to drivers in shalwar kameez and want them to be in smart western dress'.

Because of this, at the Leeds Employment Tribunal, Judge Davies ruled Mr Ali cannot proceed with his claim as he was self-employed and not an employee of Leeds Taxi Owners.

Judge Davies said: "I find that Mr Ali falls on the side of the line of being in business on his own account. He is a hackney carriage driver plying his trade. He can choose at any time simply to pick up street fares. He can go down to the station and pick up passengers there, join a taxi rank or stop if somebody flags him down."

"He chose to sign up with Leeds Taxi Owners. Having regard to the context of the way he works, I find that was in the nature of a business decision taken by him. He thought it was in his benefit to pay £60 a month so as to have access to a whole different source of work, namely Leeds Taxi Owners' system work. He does not have any obligation to log on and do that work at any time. He is essentially choosing between different available sources of work throughout his working time."

Judge Davies added: "Mr Ali is also bound by the rule about dress code. That is one factor pointing towards a degree of subordination and integration into a business... but I find that it is outweighed by the other factors that point more towards true self-employment."