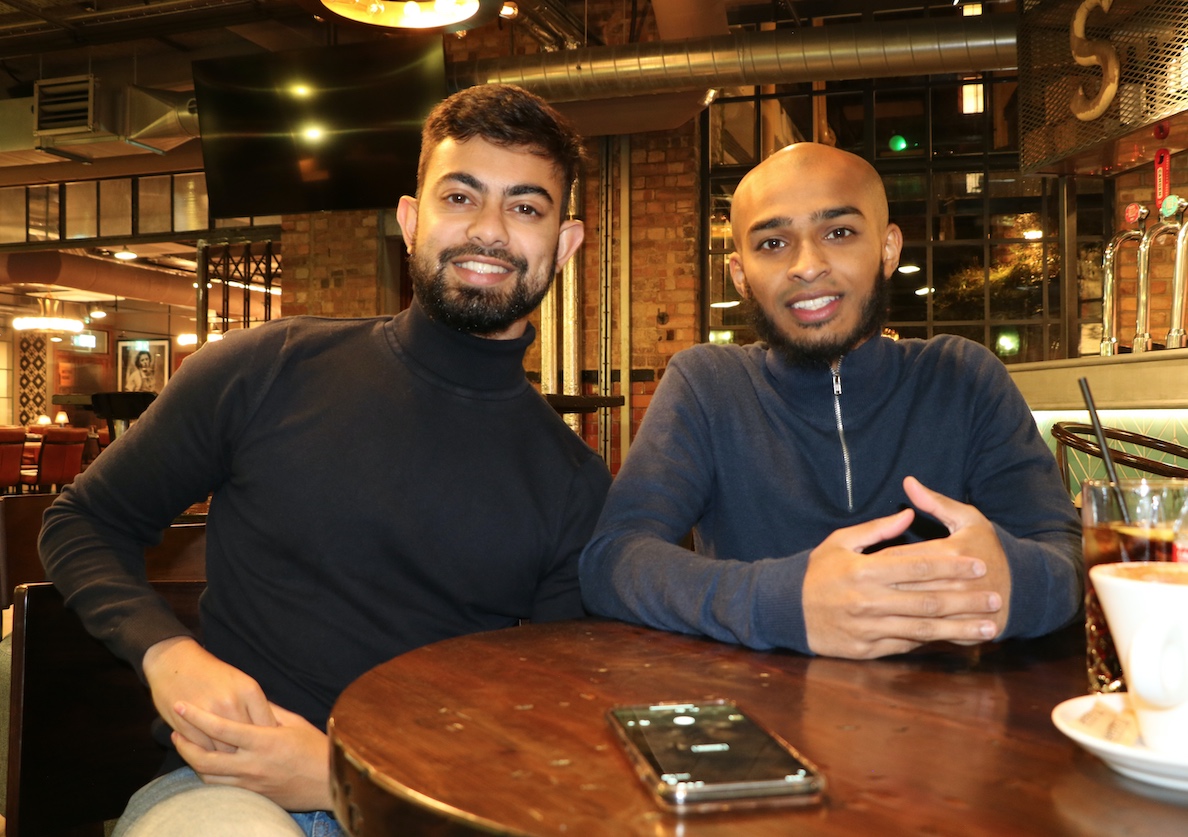 Two childhood friends who set up the Muslim polling organisation Muslim Census have been named in the prestigious Forbes 30 Under 30 Europe list for 2022.

Sadiq Dorasat and Mohammed Uddin were named in Forbes' 'Social Impact' category for their work in creating an organisation that helps represent the views and sentiments of Muslims in the UK.

The Forbes 30 under 30 Europe list recognises 600 of the brightest young entrepreneurs and stars across the continent and includes many Muslims on the list.

It was announced a day after Eid - a perfect gift for the two Bengali friends from East London who started the company as a 'passion project'.

Sadiq Dorasat told Islam Channel that when the news came through, they were shocked.

"Definitely a bit of disbelief," he said. "But also very proud that a cause like Muslim Census, which at its very core is to benefit Muslims in this country, is being recognised by such a brand — Forbes.

"And seeing that what we're doing is of value, even to the external eye, is very reassuring. I feel very proud to represent Muslims, Muslim entrepreneurs and Muslim organisations."

The two friends created Muslim Census in June 2020 fuelled by the inequalities they saw from the Covid-19 pandemic.

They wanted to know if Muslims were being disproportionately affected by the virus and were shocked to find there were no data sources on the nearly 3.5m Muslims living in the UK.

"There was such a gap for this — to truly understand the sentiments, behaviours, experiences of Muslims in this country,” said Sadiq.

"And no one was trying to look into it. And that was dangerous.

"We're even still seeing the dangers of that. Reports come out about Muslims, from people that don't understand Muslims, to the detriment of our community."

He said they set up Muslim Census to fill that gap and counter the false narratives.

Research that helps the community

To date, the organisation has worked with the likes of the NHS, National Zakat Foundation, Islamic Relief and other start-ups.

Upcoming projects will include research that "will have a great impact on the community" — topics like spirituality amongst Muslim women and Muslim personal finance.

Sadiq said the recognition from Forbes has allowed the pair to take stock of what they have achieved so far.

"When you're running the organisation, day-to-day, you don't really comprehend what you've done," he said.

"In just two years, we've been quoted in the likes of Islam Channel, The Guardian, BBC, Financial Times. Some of our studies have had almost 40,000 responses — that's some of the largest sample sizes in the UK but also worldwide.

"We've been quoted in Parliament. We've presented a letter to Boris Johnson. And we're seeing actual impact positively on the Muslim community.

"So actually, when you take a step back, what we've achieved in such a short amount of time is really cool."