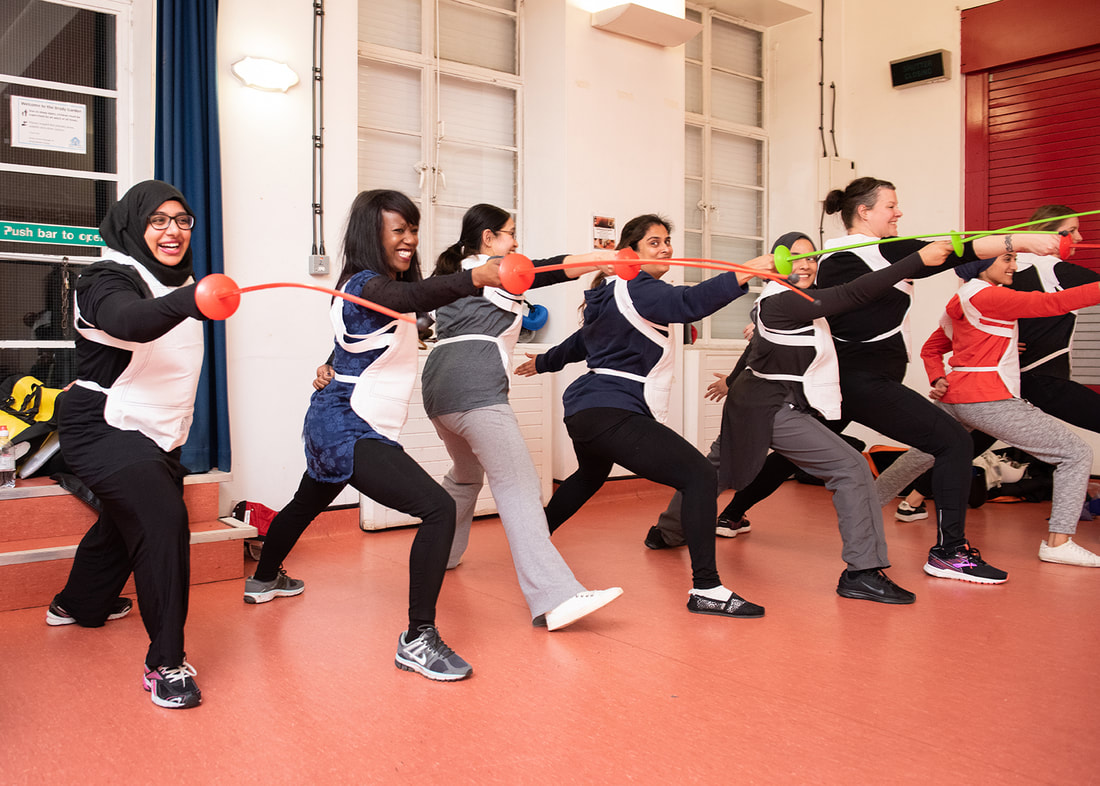 In Newham, South London, a group has been formed to help promote fencing for Muslimahs.

Muslim Girls Fence (MGF) has been established to offer new opportunities for Muslim girls and women. The organisation is a collaboration between the charity Maslaha and British Fencin, set up by Maryam Abdullah.

The 25-year-old explained why she set up MGF. Maryam said: "We specifically chose fencing because most people have not tried this sport and learning to fence places everyone on a level playing field."

"MGF doesn't just focus on fencing; it also looks to tackle Islamophobia and racism and its effects on young Muslim girls' mental health and well-being. They want to create a space where all Muslimahs are welcome and do not feel excluded."

"We know that just adding a hijab to sports clothes won't change everything.

"The now and future is about listening to the life experience of Muslim women, about creating a willingness and openness of those who 'control' sporting environments, and then adapting spaces to communities' broader needs."

MGF is just one group in South London that has been set up to encourage young Muslim girls and women to get more involved in sport. ASRA, the running club based in nearby Wimbledon, has also received critical acclaim for bringing a community of Muslim girls and women to take up running and staying fit, with some of their runners taking part in the Vitality Big Half in London on 22nd August.