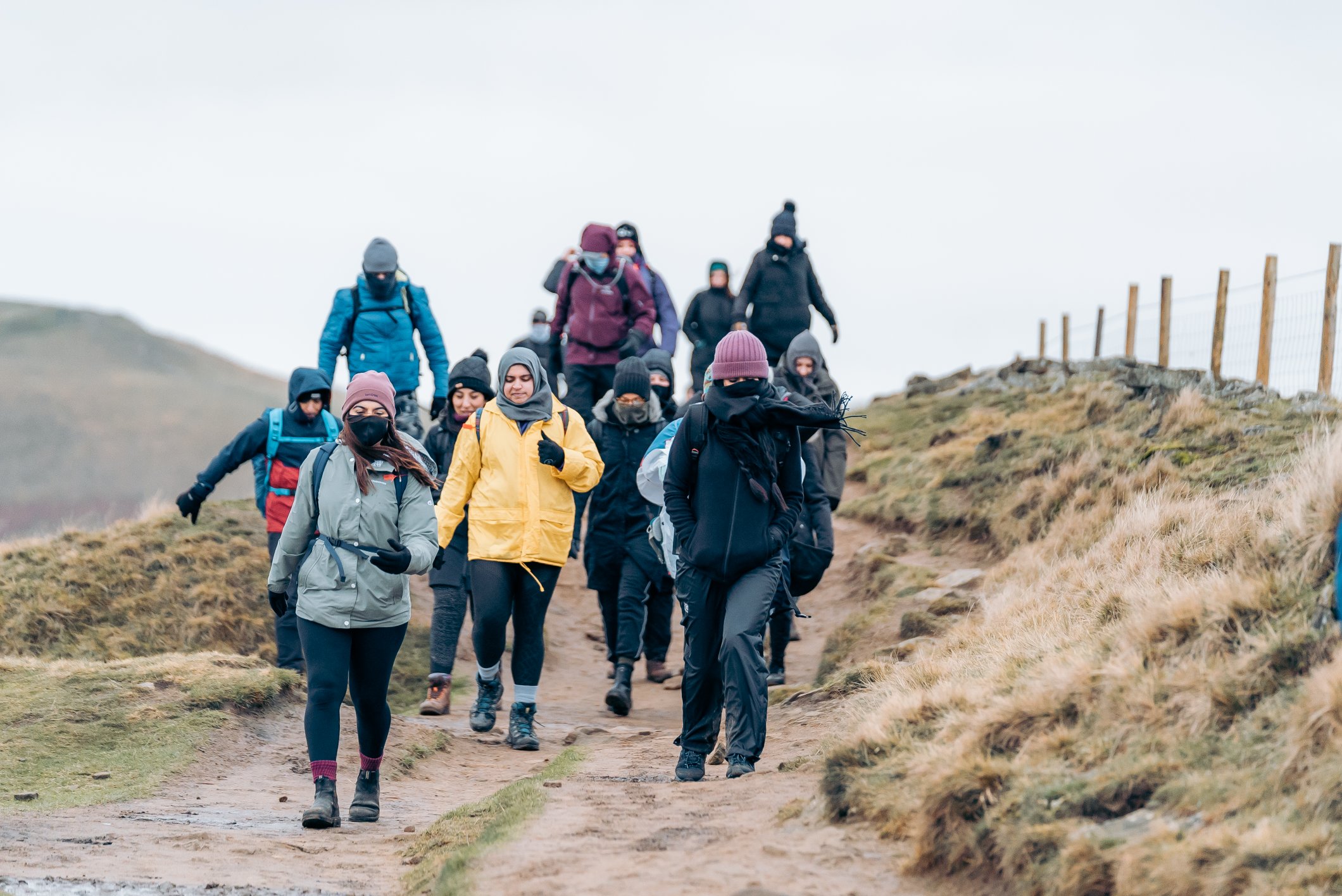 Muslim hikers received overwhelming support from the public after their Christmas day hike in the countryside received some abusive comments on social media.

A group of 130-strong Muslim hikers went walking in the Peak District in Derbyshire on 25th December.

But when members of the group uploaded pictures of their exploits online, they received some racist abuse.

Twitter users were quick to jump to the defence of the hikers, including Robert Largan, MP for High Peak.

"Everyone is a proper walker and everyone is welcome on the hills and in the wild spaces. It's really that simple. Enjoy," tweeted Duncan James.

Muslim Hikers, organised by Haroon Mota, is a grassroots initiative and was set up in lockdown to help tackle loneliness and isolation in Muslim communities across the UK.

The group thanked everyone for the outpouring of support: "We know it's only a small minority of people who think this way but we've seen plenty comments highlighting the problems within our community that exist.

"To everyone who has supported us so far. Thank you."