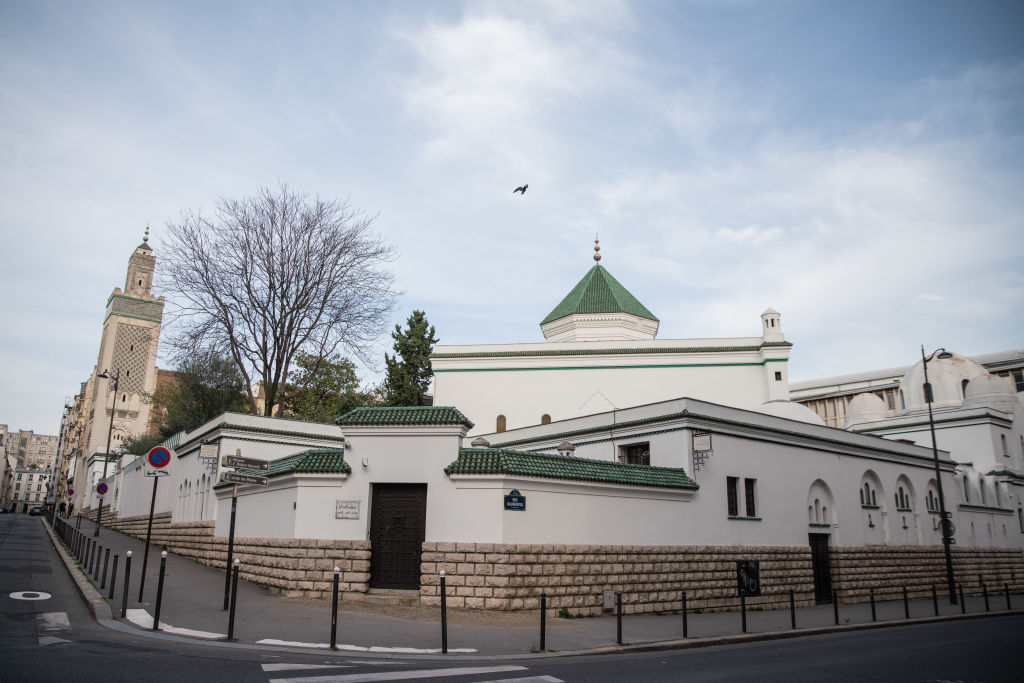 A Muslim institutional building was vandalised with graffiti in France in the latest wave of Islamophobic attacks in the country on Sunday.

The Al Ghazali Institute of the Grand Mosque of Paris campus in the southern city of Martigues, close to Marseilles, was attacked on Sunday morning; Chems-Eddine Hafiz, the director of the mosque, who also heads the Ghazali Institute, organized a support rally on July 11 to show solidarity with the imams and students.

It's the fourth incident this year where Islamic cultural and religious places were vandalised by hateful anti-Muslim rhetoric.

The Great Mosque of Paris strongly showed "concern over the increase in acts of intolerance". It urged the "authorities to reinforce the security of religious places in France in a concrete and consistent way".

"These racist and anti-Muslim tags are an attack on the students who are the future imams of France and who, in the face of such acts, will not give up working for the unity of our society and our country," said in a statement.

This is the latest incident this year where Islamic cultural and religious places have been vandalised by anti-Muslim rhetoric in France: in April, the Avicenna Muslim centre in Rennes and the Al-Rahma mosque in Nantes, both in the north-western Brittany region, were attacked with Islamophobic graffiti and arson ahead of Ramadan.

Despite having the largest Muslim population in Western Europe, according to the head of the National Observatory of Islamophobia, Abdallah Zekri, there were 235 attacks on Muslims in France in 2020, up from 154 the previous year, a stark increase of 53%. Most of the attacks took place in the Ile-de-France, Rhones-Alpes and Paca regions of the country, Zekri said in a statement.