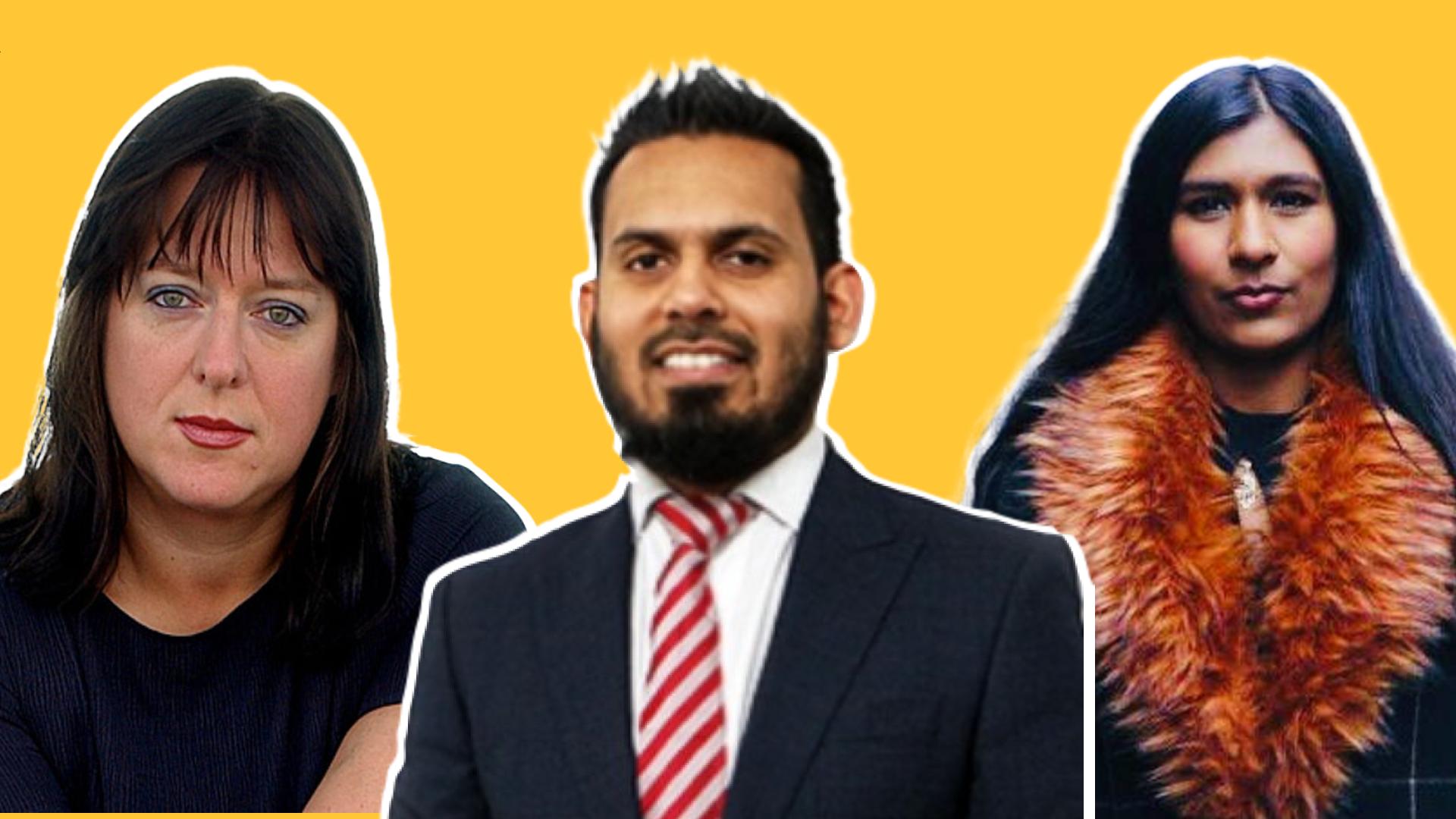 Controversial writer and columnist Julie Burchill has issued a 600-word apology to journalist Ash Sarkar and agreed to pay substantial damages for a two-week campaign of abuse against her.

In Burchill's apology, Ms Burchill admitted making defamatory comments about Ms Sarkar, including that she "worshipped a paedophile" and also claimed Sarkar was an Islamist and a hypocrite.

She added: "I should not have sent these tweets, some of which included racist and misogynist comments regarding Ms Sarkar's appearance and her sex life. I was also wrong to have 'liked' other posts on Facebook and Twitter about her, which were offensive, including one which called for her to kill herself and another which speculated whether she had been a victim of FGM (female genital mutilation)."

The damages - the amount of which has not been revealed - were agreed in an out-of-court settlement.

Ms Sarkar, who is also a political activist, told the BBC: "The comments were shocking and incredibly upsetting, and they also kicked off a lot of abuse from other people on social media. People speculated [on] whether I'm really a woman, really a Muslim, and I was subjected to rape threats and threats of physical violence."

"The intensity of the abuse, along with Julie Burchill's continuing derogatory posts about me, severely impacted my mental health. I couldn't sleep and had bouts of trembling and heart palpitations. For the first time in my life, I was prescribed anti-anxiety medication."

Zillur Rahman, Sarkar’s solicitor, added: “I am delighted for Ash, it really is a resounding victory. As a Muslim myself, this case meant more because of the grossly offensive comment made concerning Prophet Muhammad (peace be upon him), who is dear to all Muslims.

“This case really does highlight the dangers of people thinking that the law does not apply to them on social media – the costs could be severe. It shows that words have consequences. We nevertheless welcome Julie’s approach in making a prompt concession of the claim and her fulsome apology which starts to make amends for the harm done.”