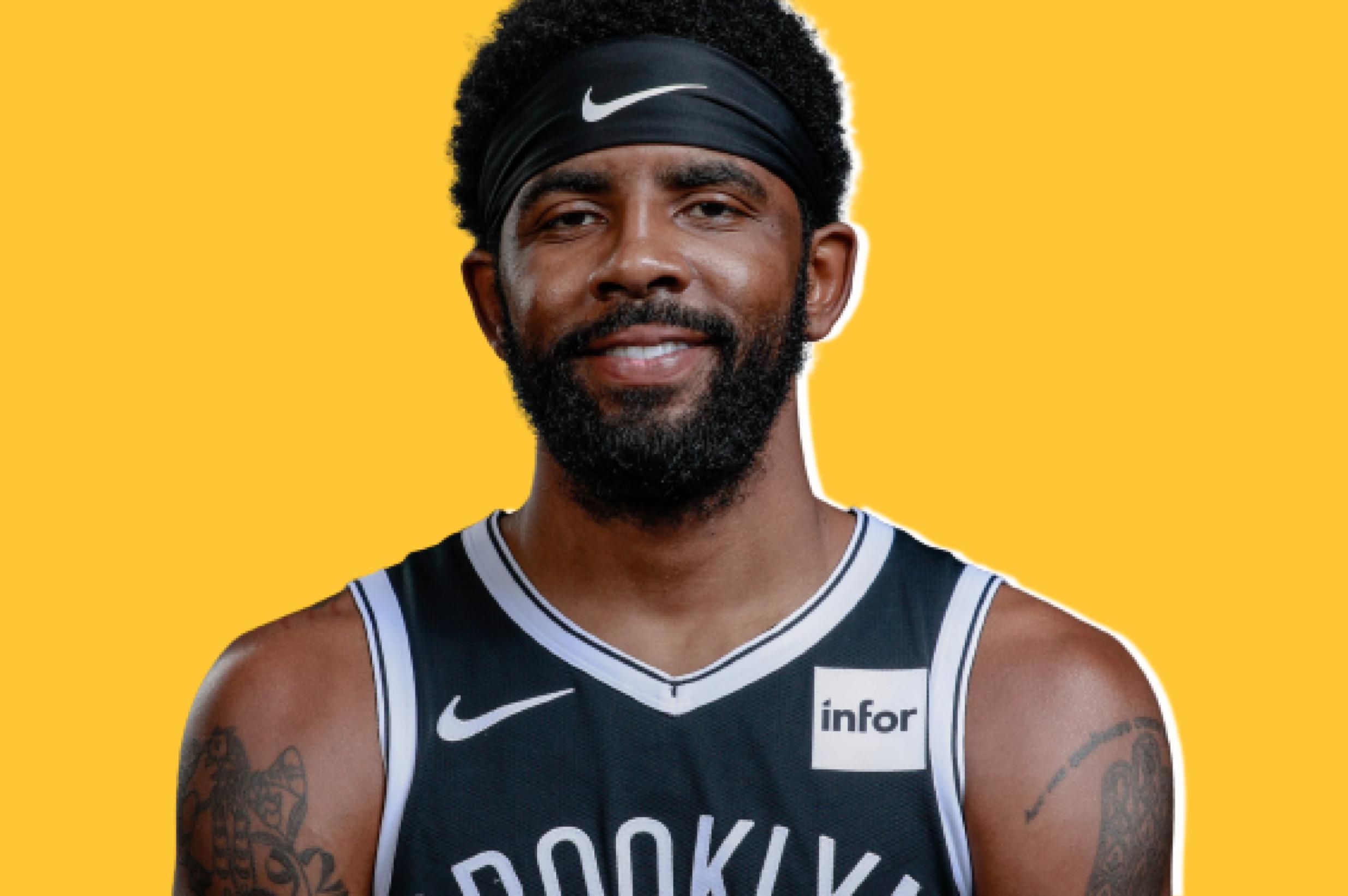 NBA star Kyrie Irving confirms rumours he has reverted to Islam and is fasting during the holy month of Ramadan.

During his postgame news conference, the Brooklyn Nets star discussed being part of the Muslim community and what it's like observing Ramadan.

"All praise is due to God, Allah, for this... For me, in terms of my faith and what I believe in, being part of the Muslim community, being committed to Islam, and also just being committed to all races and cultures, religions, just having an understanding and respect. I just want to put that as a foundation. There's such a divisive energy out here, or it's been that way in our society, it's just so divisive bringing that into the game, I don't want to, but obviously, a lot of people have questions."

"But yeah, I am taking part in Ramadan with a lot of my Muslim brothers and sisters. And it's been an adjustment. That's really what I can say. It's just being committed to my service to God, Allah, and then continuing on with whatever I'm guided with. I'm just happy to be part of my community and doing the right things. So, fasting is definitely is definitely part of it — if you know anything about the Muslim community. But yeah, just really blessed and grateful to be taking part of this."

Irving didn't say much about his experience of fasting beyond saying that it's an "adjustment," but there's no doubt that it is. Depending on the time of the games, he's not able to eat or drink beforehand or drink water while he's playing.

This is the first time that Irving, 29, has discussed Islam publicly. He has referred to it a few times on social media, though. Back in March, he tweeted about Allah, but since Allah is also the Arabic word for God, it wasn't completely clear at the time if he was speaking specifically about Islam.