Nearly half of mosques experienced attacks in the past 3 years 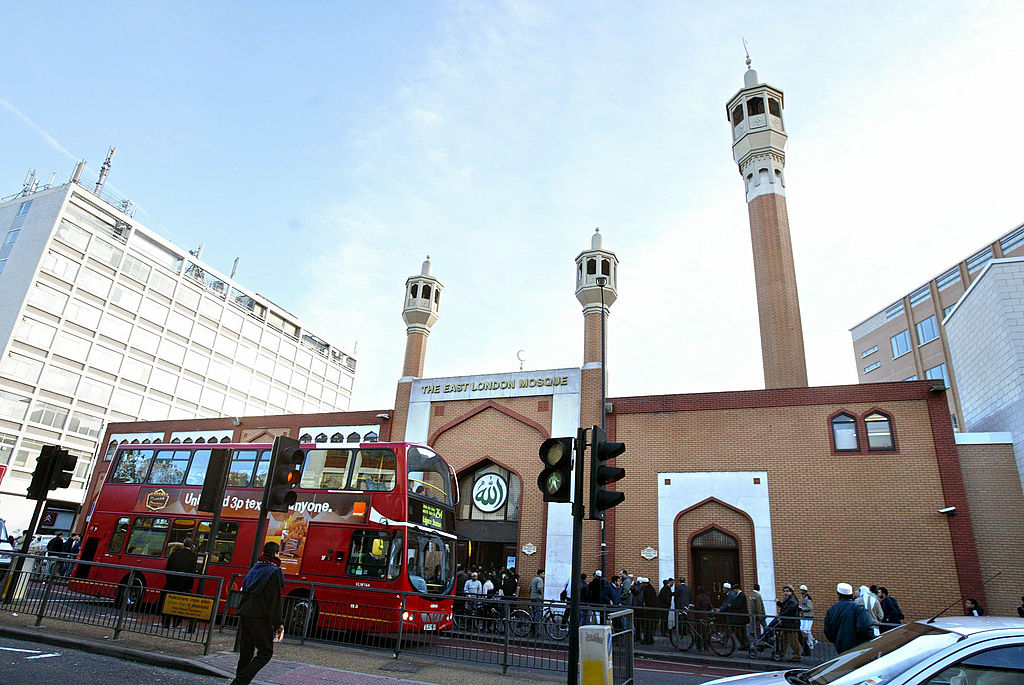 Almost half (42%) of mosques and Islamic institutions have experienced religiously motivated attacks in the last three years, a new study reveals.

The survey, conducted by MEND (Muslim engagement and development) in collaboration with Muslim Census, also found that 35% of Islamic institutions experienced a religiously-motivated attack at least once a year.

The most common form of attack is vandalism followed by theft, though 17% of mosques faced physical abuse directed at staff or worshippers.

Over 100 mosques across the UK were surveyed for the report.

The findings highlight the need for the further protection of Muslim institutions, their staff and their worshippers.

MEND said it wants the police to improve links with their local Muslim community and mosques.

The group also urged the government to streamline the application process of its Places of Worship (POW) scheme, which allows mosques to apply for funding to increase security measures.

The government launched the POW scheme for England and Wales in 2016.

But MEND says only a third of mosques who applied for the scheme secured funding - this equates to only 4% of the total sample.

It attributed the low numbers to an onerous process and the fact that mosques had to show they were vulnerable to hate crimes or have been a victim of hate crimes.

The group says the new scheme, which launched last month, is still complicated and has similar stipulations.

"It appears that to qualify for the funding a place of worship has to have experienced previous hate crimes first," says the report.

"Surely the emphasis should be on preventing future hate crimes, and one way to do this would be to remove the threshold for providing evidence of past hate crimes," it adds.

MEND wants the government to reduce the threshold for having to prove historical attacks so more bids from mosques will be successful, given that data shows mosques are more at risk to be attacked.

Home Office data shows that between March 2020 and March 2021, under half (45%) of all religious hate crime offences were targeted against Muslims, greater than for any other religious community.