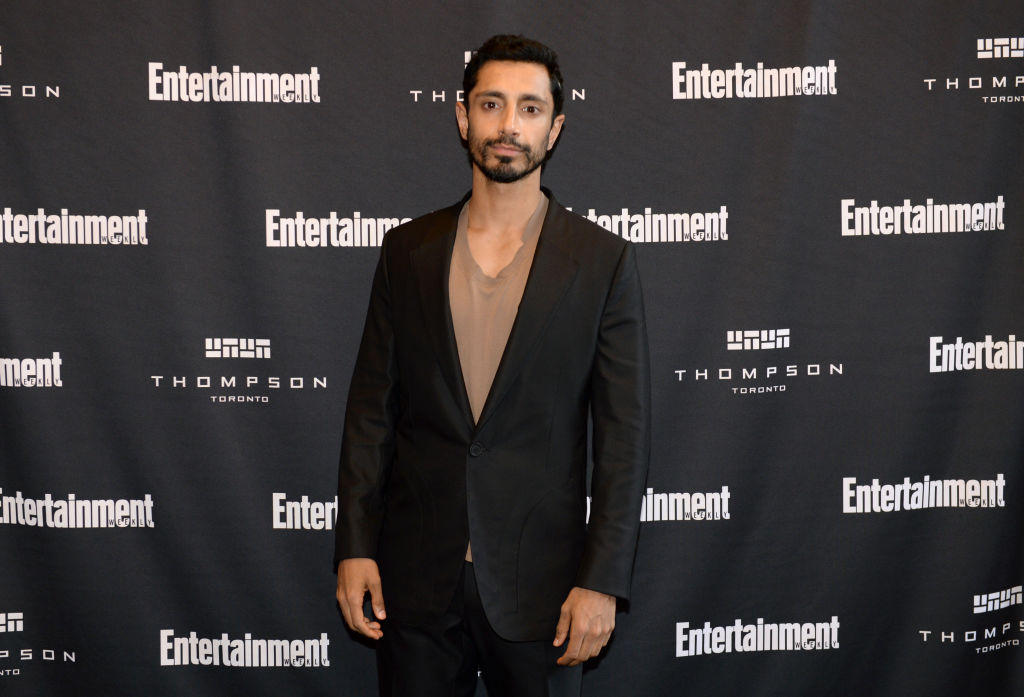 According to a new report, there is a severe lack of representation of Muslims in the film industry.

The report, entitled Missing & Maligned: The Reality of Muslims in Popular Global Movies, provides damning statistics about the severe lack of Muslims in film, not just in the US but also in the UK, Australia and New Zealand.

Despite Muslims making up 24% of the overall global population, only 1.6% of 8965 speaking characters in the films studied were Muslim. In America, 1.1% of characters in 100 films were Muslim. In the UK, of the 63 films screened, it was also 1.1%. Australia fared slightly better with 5.6% of 32 films screened. But in New Zealand, not a single Muslim was cast in any of their five movies produced.

"The representation of Muslims on screen feeds the policies that get enacted, the people that get killed, the countries that get invaded," Riz Ahmed, actor and co-author of the project, said. "The data doesn't lie. This study shows us the scale of the problem in popular film, and its cost is measured in lost potential and lost lives."

Here are some significant stats from the report:

And despite the global population of Muslims being 24%, as previously mentioned, and being widely diverse in terms of ethnicity, 46% of Muslim characters were rooted by the location of a film's setting in the Middle East and North Africa. The 2nd highest figure was those portrayed as coming from Australia at 19%.

Also, of the 41 primary or secondary Muslim characters, just over half were portrayed as immigrants or refugees, didn't speak English or spoke with an accent and were dressed in Islamic attire.

"The erasure of Muslim characters is particularly notable in animation, where not one of the animated movies we examined featured a Muslim character," said Dr Stacy L Smith, also a co-author of the report. "Paired with the finding that only seven Muslim characters were children, popular movies send a strong message to children that Muslims do not belong and are not worthy of inclusion in storytelling."

In response to the report, the USC Annenberg Inclusion Initiative has teamed up with the Pillars Fund to create The Blueprint for Muslim Inclusion to put forward a set of recommendations for the entertainment industry to combat the lack of Muslim characters. Riz Ahmed also teamed up with Pillars Fund to create the Pillars Artist Fellowship for Muslim creatives awarding fellows offering $25,000 and career support.

"I know the industry has the imagination and the resources to fix this problem. Now it must show the will, and the Blueprint for Muslim Inclusion can offer a practical roadmap for change," Ahmed also said. "The Fellowship also offers a meaningful way to intervene. Having a source of unrestricted funding for Muslim artists and storytellers will be game-changing."