New report shows most British media is biased against Muslims 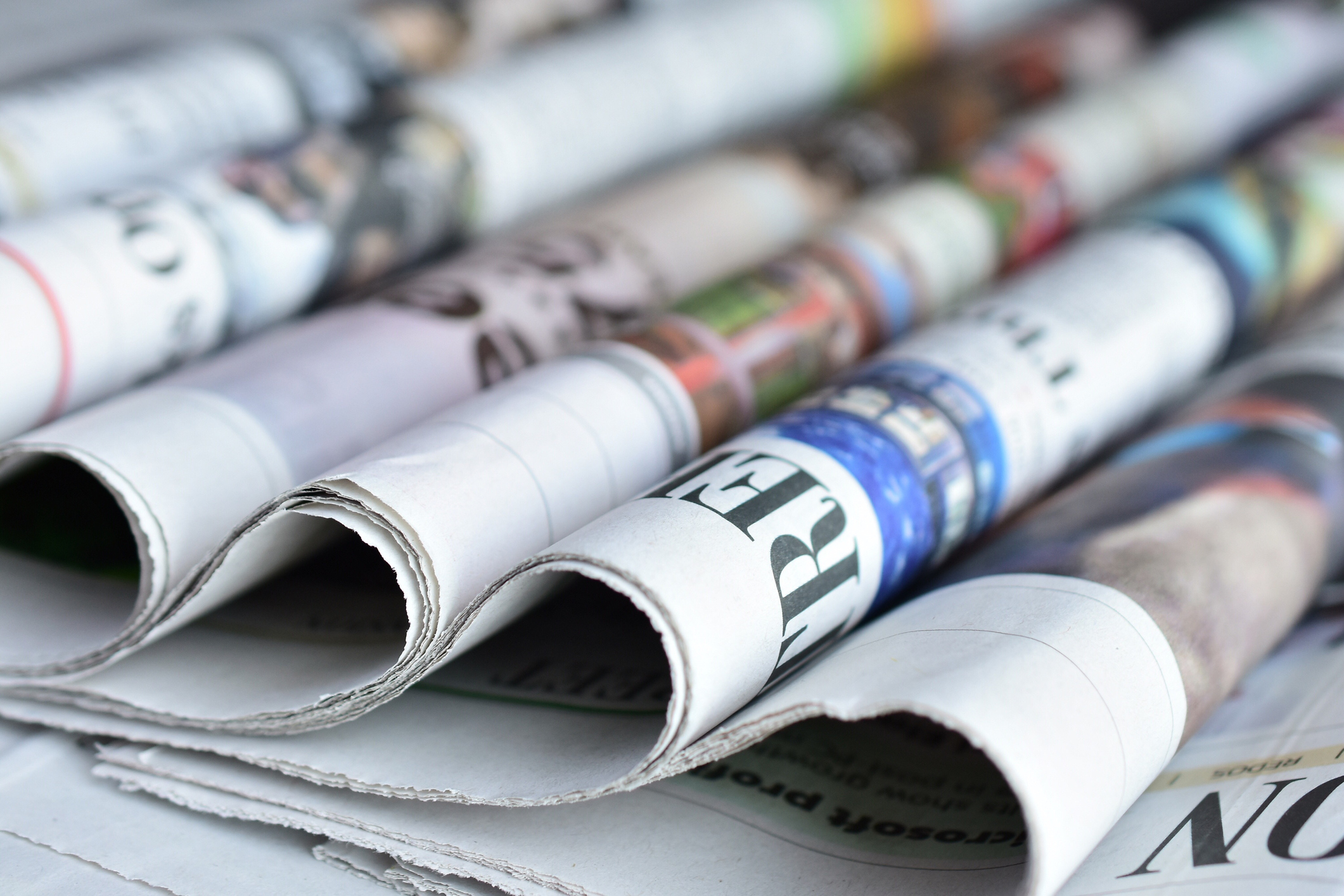 A new report from the Muslim Council of Britain (MCB) reveals the scale of media bias against Muslims in Britain, with right-wing publications most likely to engage in Islamophobia.

Conducted by the MCB’s Centre for Media Monitoring (CfMM), the report found almost 60% of online media articles and 47% of television clips associate Muslims and/or Islam with negative aspects or behaviour.

The “British Media’s Coverage of Muslims & Islam (2018-2020)” report analysed over 48,000 online articles and 5,500 broadcast clips — one of the most extensive pieces of research ever done on how Muslims and Islam are reported in the British media.

The report presented ten case studies that showed Muslims misrepresented, defamed and libelled in major publications. Damages were paid in 9 of those cases, alongside public apologies.

Right-leaning and religious publications had a higher percentage of articles that portrayed Muslims negatively, particularly The Spectator, Daily Mail Australia and Christian Today.

During the period covered by the CfMM’s analysis, The Times, the Jewish Chronicle, the Telegraph and the Mail on Sunday paid out libel damages to Muslims and Muslim institutions.

The report says news wires such as Reuters, Associated Press (AP) and AFP were "incubators of negative aspect and behaviour." Many news outlets take stories and editorial steer from these news agencies.

“This report by the Centre for Media Monitoring shows how much we as journalists must question ourselves and the work we are producing in relation to reporting of Muslims and Islam," said Alison Philips, editor in chief of The Mirror.

"Chasing clicks by being deliberately antagonistic and provocative does our profession a disservice. It is possible to craft an argument without resorting to lazy stereotypes or exploiting ungrounded fears about a particular community," she added.

Responding to the findings, the editor of the Sunday Times, Emma Tucker said: “I welcome this report - in the full knowledge that it contains criticisms of the press, my own paper included.

"Some of those criticisms are valid. Some I would respectfully disagree with. All, though, are useful. To move forward in serving that broad readership we want to hear views from every part of it."

The Director of MCB’s Centre for Media Monitoring, Rizwana Hamid said: “This latest report does not seek to place blame on any newspaper or broadcaster, nor on any individual journalist or reporter. CfMM remains committed to a free media which reports without fear or favour and holds those in positions of power to account.

"However, it is time for the industry to admit that, on occasion and too often when it comes to Muslims and Islam, it gets things wrong. Media professionals should welcome this scrutiny, and put in place these recommendations to improve journalistic standards.”

The report said many journalists are willing to work with it in good faith.

"Yet there is a small minority with powerful voices in the media and elsewhere, who will seek to misrepresent our intentions by insinuating that we wish to censor and limit criticism of Islam and Muslims," it said.

The Spectator has already done that in recent days, writing about Miqdaad Versi, founder of the Centre for Media Monitoring.

Charles Moore who has longstanding documented problematic views about Islam and Muslims (see https://t.co/G0EBwMA7bb), is lying about me in The Spectator.

Those on the right of the ideological spectrum are "increasingly regurgitating far-right tropes on Islam and Muslims."

It highlights newspapers such as The Times, which previously published the infamous false ‘Christian Child Forced into Muslim Foster Care’ story, which it says continues "to repeatedly malign Muslims and Muslim institutions."

"In this report, we highlight just four libel cases it [The Times] has lost against individuals it has falsely accused of holding ‘extremist views’ or ‘expressing views which excused or explained acts of terrorism’. Other publications like The Jewish Chronicle, The Telegraph and The Mail On Sunday have also paid out libel damages to Muslims and Muslim institutions during the period of analysis, whilst other commentators on the right continuously rail against Muslims as an existential threat to Britain and the wider world," says the report.

The report also points to how unrepresentative figures are featured as bogeymen or used to give legitimacy to far-right tropes "with journalists and editors able to hide behind the fact that a Muslim is writing such things."

"News websites that are right leaning in ideological or political outlook do this both in their news reporting and opinion pieces and often buttress this narrative by cherry-picking those rare Muslim voices (e.g. a pro-Trump Muslim voice, or a Muslim voice who calls ordinary Muslims ‘Islamist’) who can be weaponised to promote generalisations against the majority," it adds.

Meanwhile, terms like ‘Islamist’, ‘Islamism’ and ‘Islamic’ are used interchangeably and inaccurately to delegitimise Muslims, says the report, with "Islamist" used liberally to mean everything from Islamic State fighters, to democratically elected leaders and schoolchildren who eat halal food.

"The word ‘Islamist’ is a heavily contested term. The word has no agreed standard definition," it says.