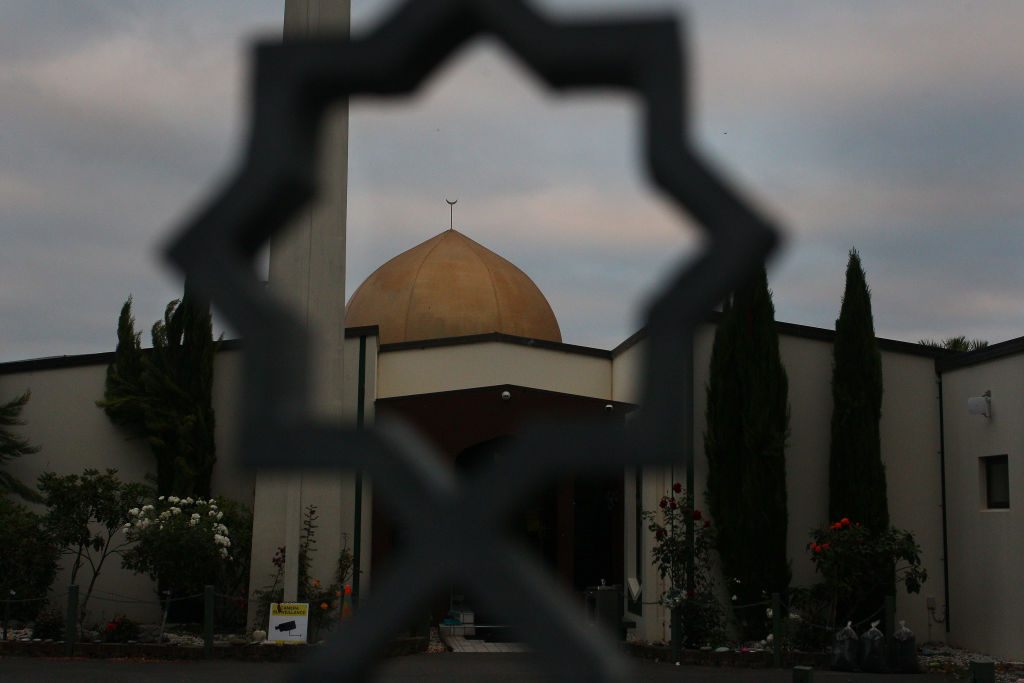 Two Muslims who risked their lives to save others during the 2019 Christchurch Mosque attacks were awarded New Zealand's highest honour for civilian bravery.

Eight more people were given awards for their roles in helping people during the terrorist attack.

Dr Naeem Rashid, who was killed when he tried to tackle the gunman, was posthumously awarded the New Zealand Cross.

The other recipient Abdul Aziz was given the award for showing great courage and bravery in challenging the shooter.

“The courage demonstrated by these New Zealanders was selfless and extraordinary. They have our deepest respect and gratitude for their actions on that day,” said the prime minister, Jacinda Ardern. “Each of them put their life on the line to save others. If not for their collective actions, the loss of life could have been even greater.”

Fifty-one people were killed when a gunman opened fire on two mosques in March 2019.

Rashid and his sons were at the Al Noor Mosque with other worshippers for Jumuah when the gunman entered shooting at everyone he could.

Rashid’s wife, Ambreen Naeem, said in a statement she was grateful for the award. “Today we can’t see him, but he has spread his message of peace and love, all over the world."