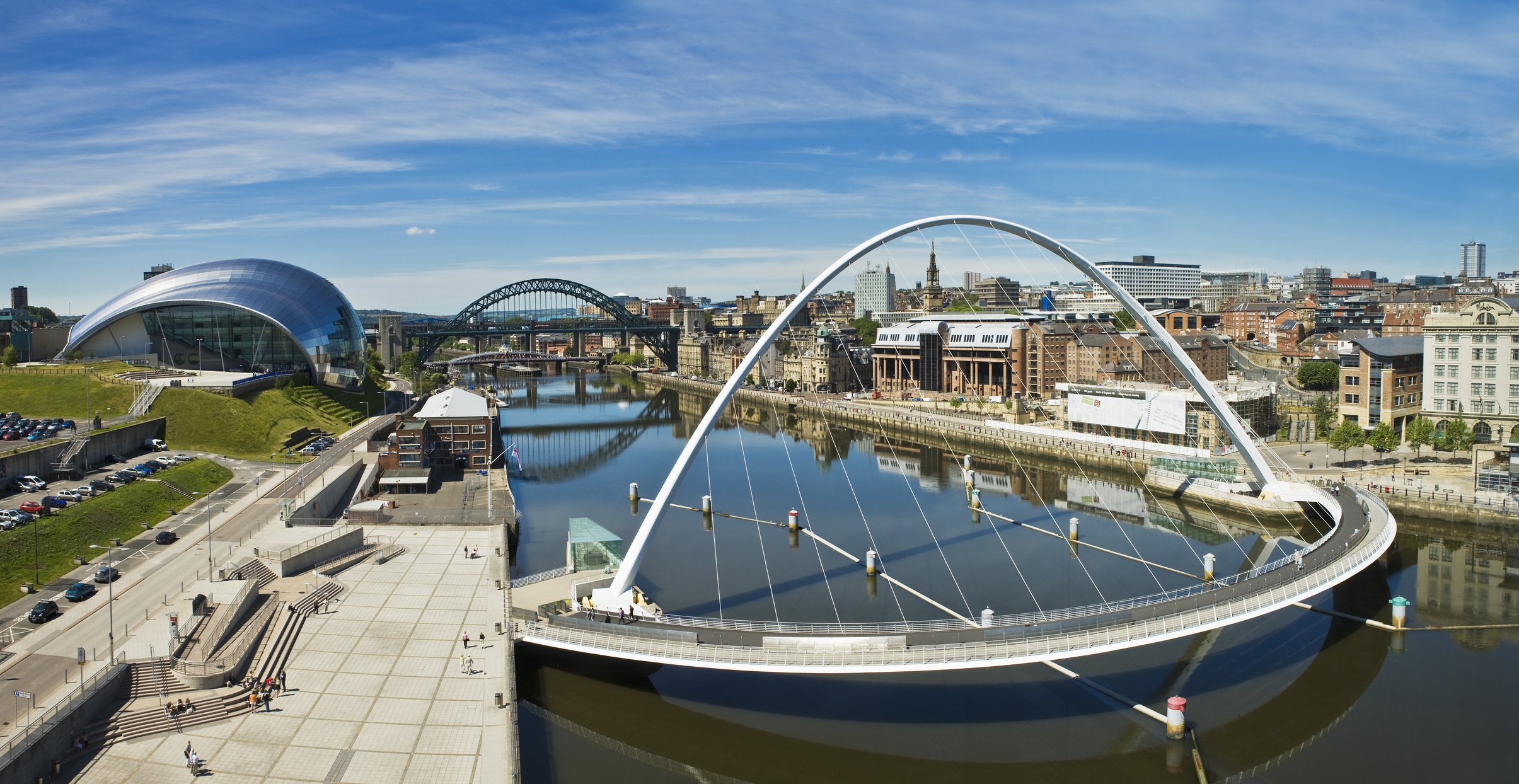 Newcastle Mayor Habib Rahman said he was "infuriated to the core" after his mosque was attacked by youths shouting racist abuse and hurling fireworks.

Rahman, appointed as the first BAME mayor of the city in May, said that those praying Salat were nearly struck by rockets when up to eight teenagers targeted the building on Saturday. Northumbria Police are currently investigating what happened last weekend.

Rahman approached the youths, who then fled as they hurled Islamophobic abuse at him, saying to “go back where you came from”.

Mr Rahman said: "It was a horrible situation, it was absolutely sickening. I was scared and it has infuriated me to the core."

"Where on earth have these kids picked up these bigoted, racist thoughts? Muslim people have been living in this area since long before these kids were born."

"They have contributed and continue to contribute in so many ways to making the area better for us all. When I came home I told my sons that if they ever behaved in that kind of way then I would disown them."

Inspector Andrew Stephenson of Northumbria Police said: "This type of behaviour, committed by the overwhelming minority, is completely unacceptable and will not be tolerated. Not only have they damaged property but they could have seriously injured someone."