Nurses in Singapore can wear hijab at work from November 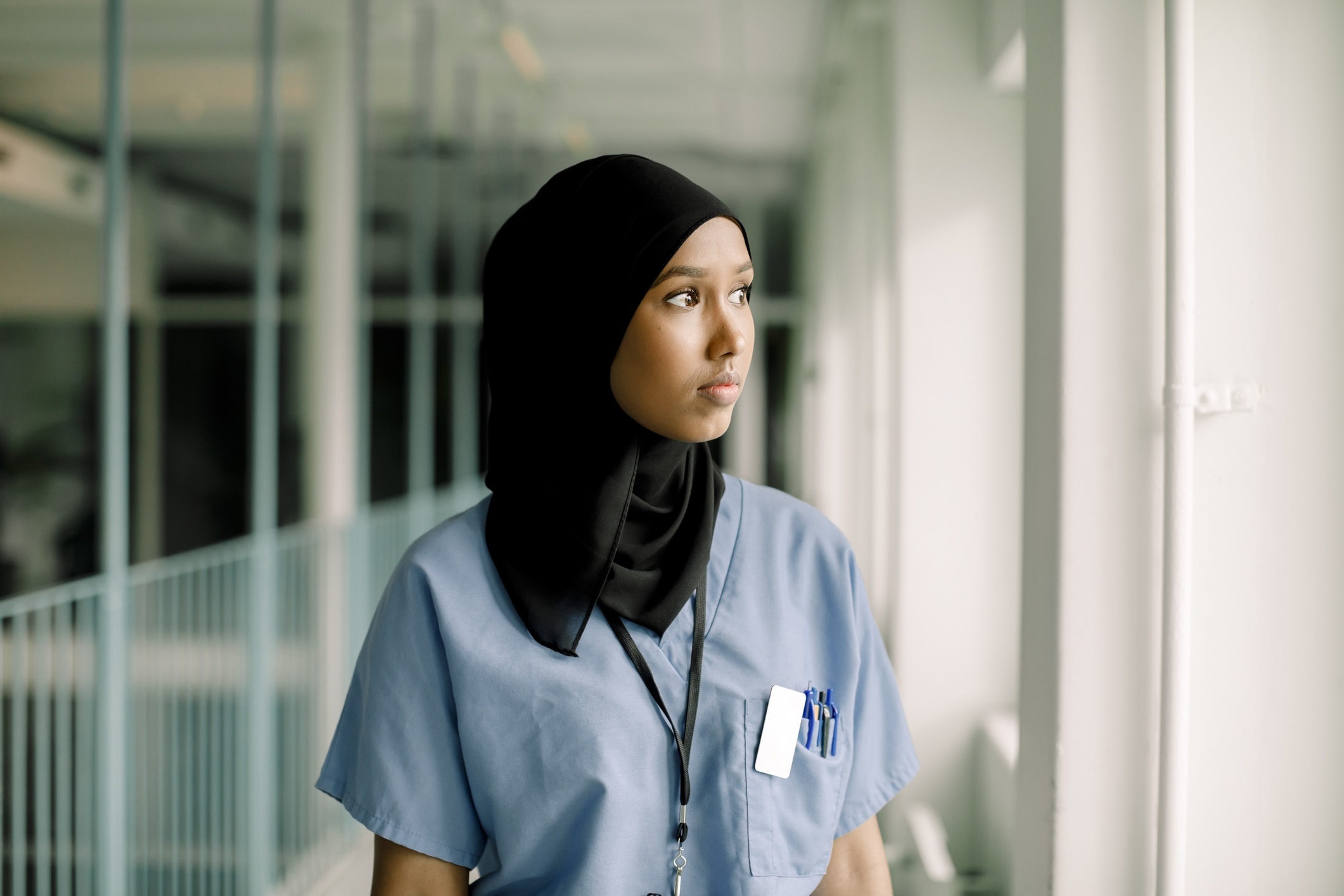 Singapore has announced that it will allow Muslim nurses to wear the hijab in public healthcare settings.

The Prime Minister of Singapore, Lee Hsien Loong, on Sunday announced at the National Day Rally that starting from November, female Muslim staff in Singapore's public healthcare, including nurses, are allowed to wear hijab or "tudung" alongside their uniforms.

The Prime Minister also said that he had met local Muslim leaders a few months ago to tell them that the government was prepared to make such a move.

"Wearing the tudung has become increasingly important for the Muslim community. It reflects a general trend of stronger religiosity in Islam, around the world, in Southeast Asia, and Singapore."

"For many Muslim women, it's become an important part of their faith, and an expression of a deeply felt identity," said Lee. He noted that the last few decades have seen more Muslim women in Singapore wearing the tudung, both in social settings and workplaces."

"The change is gradual but over a generation, the shift is quite obvious. The government fully understands the desire of more Muslim women to wear the tudung," he added.

"We would first make sure that everyone — Muslims and non-Muslims — understood and accepted the change because the tudung is not just a matter for Muslims. It is a national issue," the prime minister also said. "Specifically in hospitals, some of the non-uniformed staff do wear the tudung, and we saw that their relationship with patients and colleagues was alright. Furthermore, younger Singaporeans are more accepting of racial and religious differences."